Oxford to test COVID-19 vaccine on children for 1st time 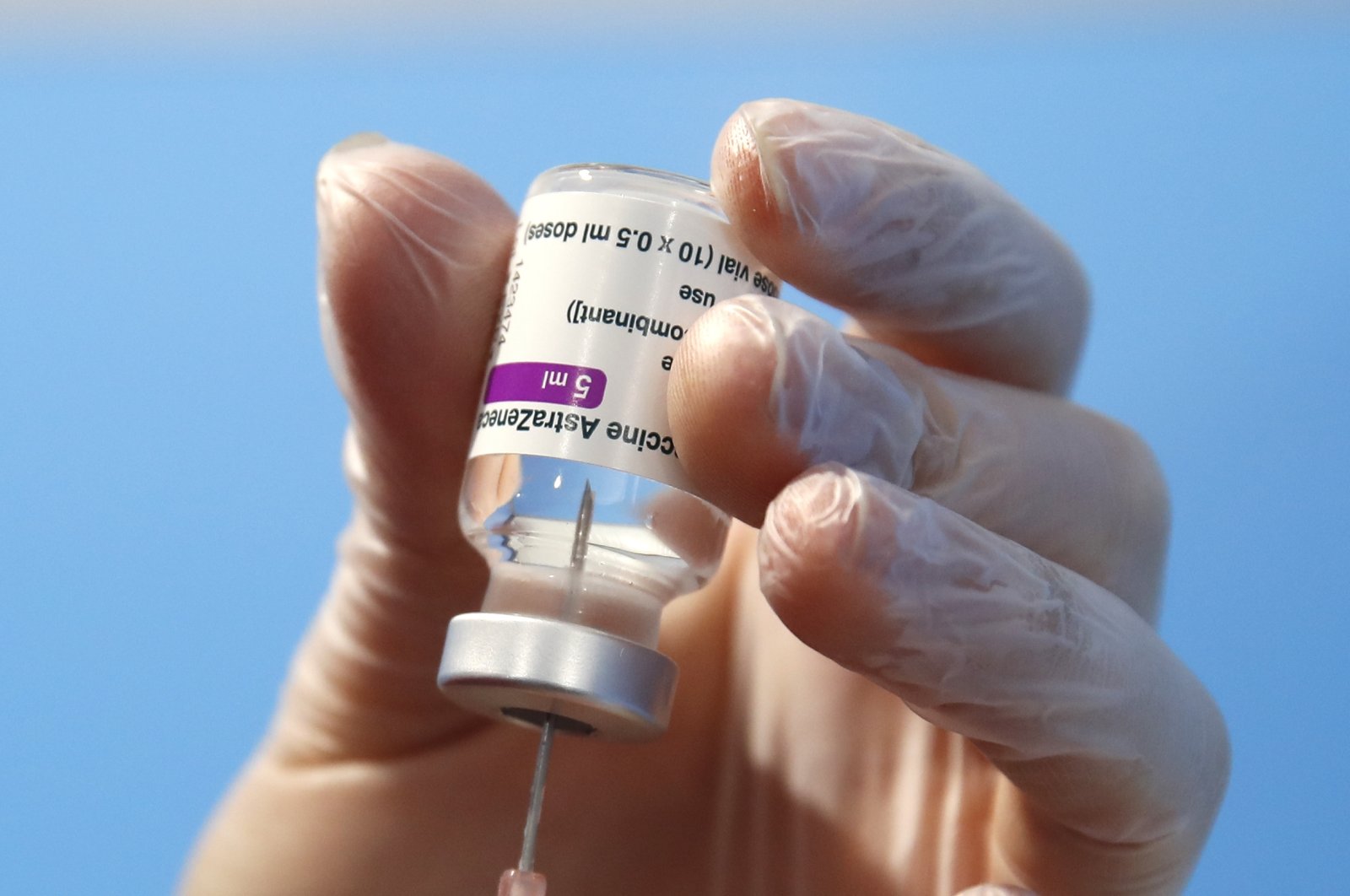 A health worker prepares a dose of the AstraZeneca vaccine to be administered at a vaccination center set up in Fiumicino, near Rome's international airport, Feb. 11, 2021. (AP Photo)
by Agencies
Feb 13, 2021 12:04 pm

The University of Oxford announced Saturday that it has launched a study looking into the immune response to their COVID-19 vaccine in children and its safety for the first time.

The new mid-stage trial will determine whether the vaccine, developed with Anglo-Swedish company AstraZeneca, is effective on people between the ages of 6 and 17, according to an emailed statement from the university.

Around 300 volunteers will be enrolled and the first inoculations are expected to be administered this month, Oxford said.

The two-dose Oxford-AstraZeneca vaccine has been hailed as a "vaccine for the world" because it is cheaper and easier to distribute than some rivals.

While regulators in more than 50 countries, including the EU’s drug watchdog, have authorized the Oxford-AstraZeneca vaccine's widespread use, it has attracted more criticism than others due to concerns about its human trials.

Several European nations have recommended the drug only for people under 65, and other countries have recommended it for those under 55 because AstraZeneca’s trials included a relatively small number of older people.

AstraZeneca CEO Pascal Soriot acknowledged the criticism but said regulators had reviewed the data and deemed the vaccine safe and effective. COVID-19 vaccines are in short supply, he said, and the AstraZeneca shot offers high levels of protection against severe disease, which is the most important benchmark in fighting a virus that has killed more than 2.3 million people worldwide.

The World Health Organization (WHO) says the AstraZeneca vaccine is about 63% effective at preventing symptomatic COVID-19 after two doses. That’s less than the 95% effectiveness reported by Pfizer and Moderna, but experts caution against such comparisons as the studies were done at different times and under different conditions. Furthermore, all have proven extremely effective at preventing serious illness and death.