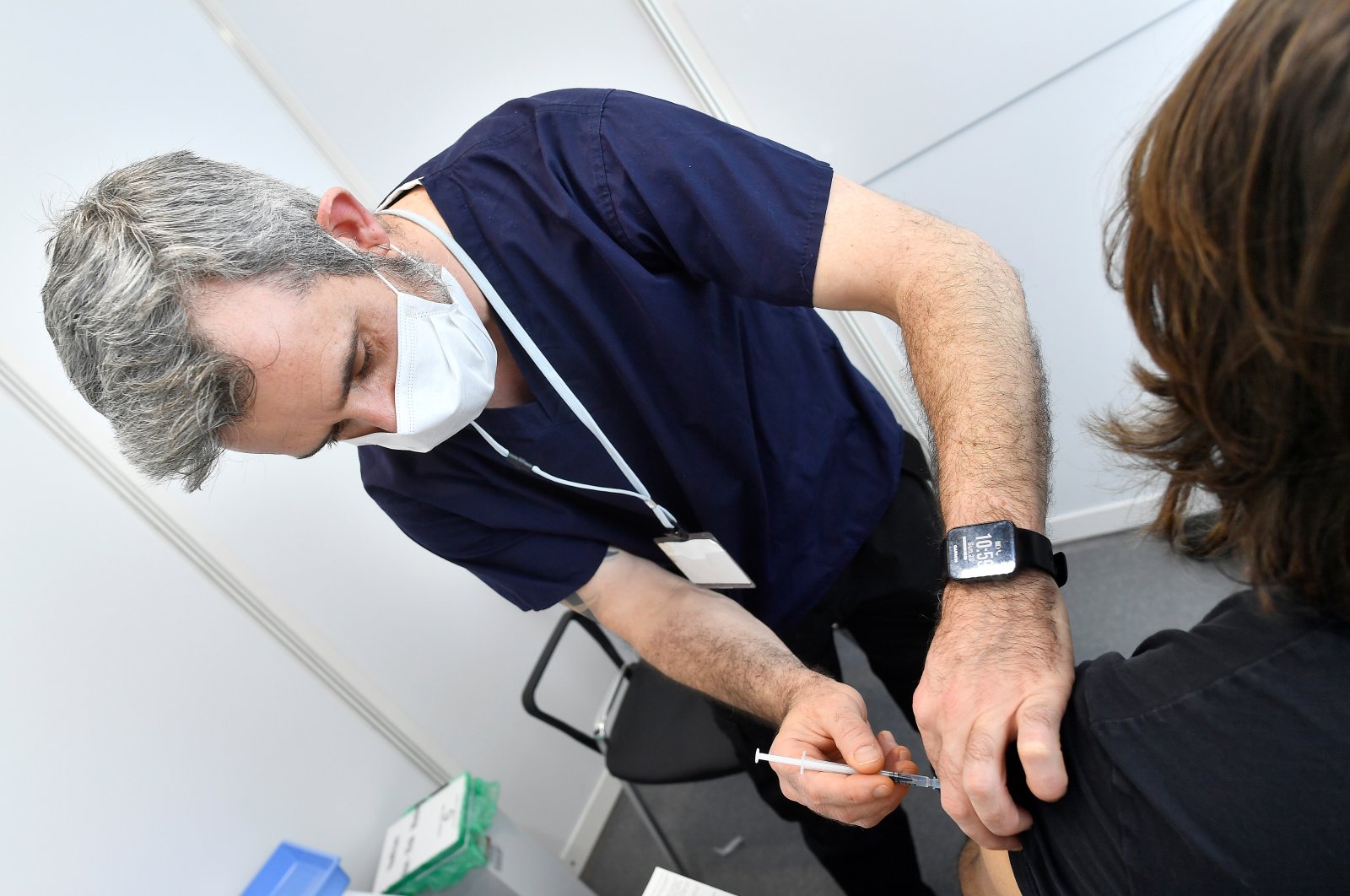 Vaccine manufacturers are conducting studies and testing their shots against the new coronavirus variant that was termed "of concern" this week.

"The combination of mutations represents a significant potential risk to accelerate the waning of natural and vaccine-induced immunity," it warned in a statement.

The company said a booster dose of its COVID-19 vaccine is currently the only available strategy for increasing waning immunity, and it is testing its ability to neutralize the omicron variant, for which the results would be available in the coming weeks.

Moderna said it is testing to see if a higher booster dose of its vaccine would provide protection against omicron.

Another U.S. firm Johnson & Johnson said on Friday it is closely monitoring the new COVID-19 strains with variations in the SARS-CoV-2 spike protein, and the new variant originated in southern Africa is one of them.

The firm said it is testing the effectiveness of its COVID-19 vaccine against the new omicron variant.

British-Swedish biotechnology firm AstraZeneca said it has already started studying the new variant by carrying out research in Botswana and Eswatini, where the variant has been identified.

The company said it aims to collect real world data and see how its COVID-19 vaccine and antibody combination therapy react against the new variant.

‘A cause for concern’

BioNTech announced on Friday it needs two weeks to assess if its vaccine would work against the new variant, adding it took steps months ago with its American partner Pfizer to adapt their messenger RNA (mRNA) vaccine within six weeks and ship first batches within 100 days in case of an escape variant.

South Africa has fully vaccinated 35.3% of its adult population, according to its Department of Health.

The World Health Organization (WHO) on Friday called omicron "a cause for concern" and said it has a high number of spike mutations, believed to be at least 32 at the moment.

The new heavily mutated variant could behave differently against vaccines, treatments, and it may have a different character for transmissibility

The new heavily mutated variant, which might be able to evade vaccines, was detected in Botswana on Nov. 11, and later in Hong Kong.

In Europe, Belgium confirmed the first case of the new variant, while the patient was identified as a young woman who traveled to the country from Egypt via Turkey.

Turkey, the U.S. and many European countries on Friday announced air travel restrictions from South Africa and several other countries on the continent.