Vitamin D deficiency could be linked to opioid addiction: Study 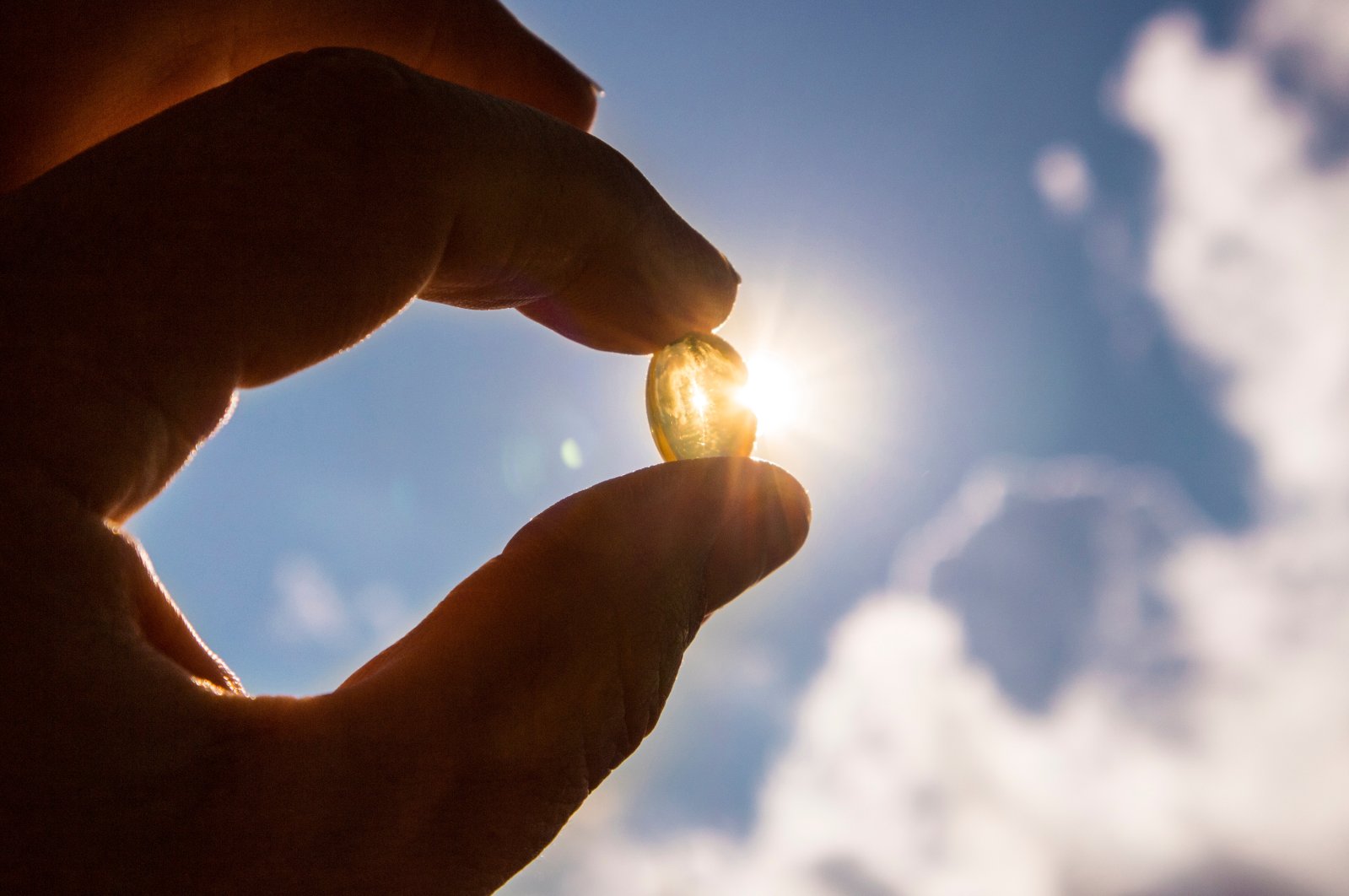 Vitamin D keeps you healthy even when there is a lack of sunlight. (Shutterstock Photo)
by German Press Agency - DPA Jun 15, 2021 10:57 am
RECOMMENDED

Vitamin D, which is produced naturally in the human body after exposure to sunlight, could be key in helping people better manage their addiction to opioids, an intriguing new study found.

Researchers at Massachusetts General Hospital analyzed health records to find patients with even "modestly low vitamin D levels" as "50% more likely than others with normal levels to use opioids" while those with "severe" deficiency were 90% more likely.

In experiments, mice "conditioned with modest doses of morphine" but also "deficient in vitamin D" were "far more likely to develop withdrawal symptoms" than mice with normal vitamin levels, the researchers found.

So vitamin D supplements if you're in a cloudier region, or getting more sun, could help address "the ongoing scourge of opioid addiction," says the research in the journal Science Advances.

Almost 50,000 people died in 2019 in the United States after an opioid overdose, according to government data, which said 1.6 million Americans "had an opioid use disorder" and over 10 million "misused prescriptive opioids" that year.

Vitamin D's role in curbing the coronavirus has also been widely examined, with Boston University's School of Medicine last year saying they had found "direct evidence" of a link.

In line with administrations around the world, the U.S. government's National Institutes of Health say vitamin D could "potentially protect against COVID-19" but warn "there is insufficient data" to say for sure.