WHO approves China's Sinovac COVID-19 vaccine for emergency use 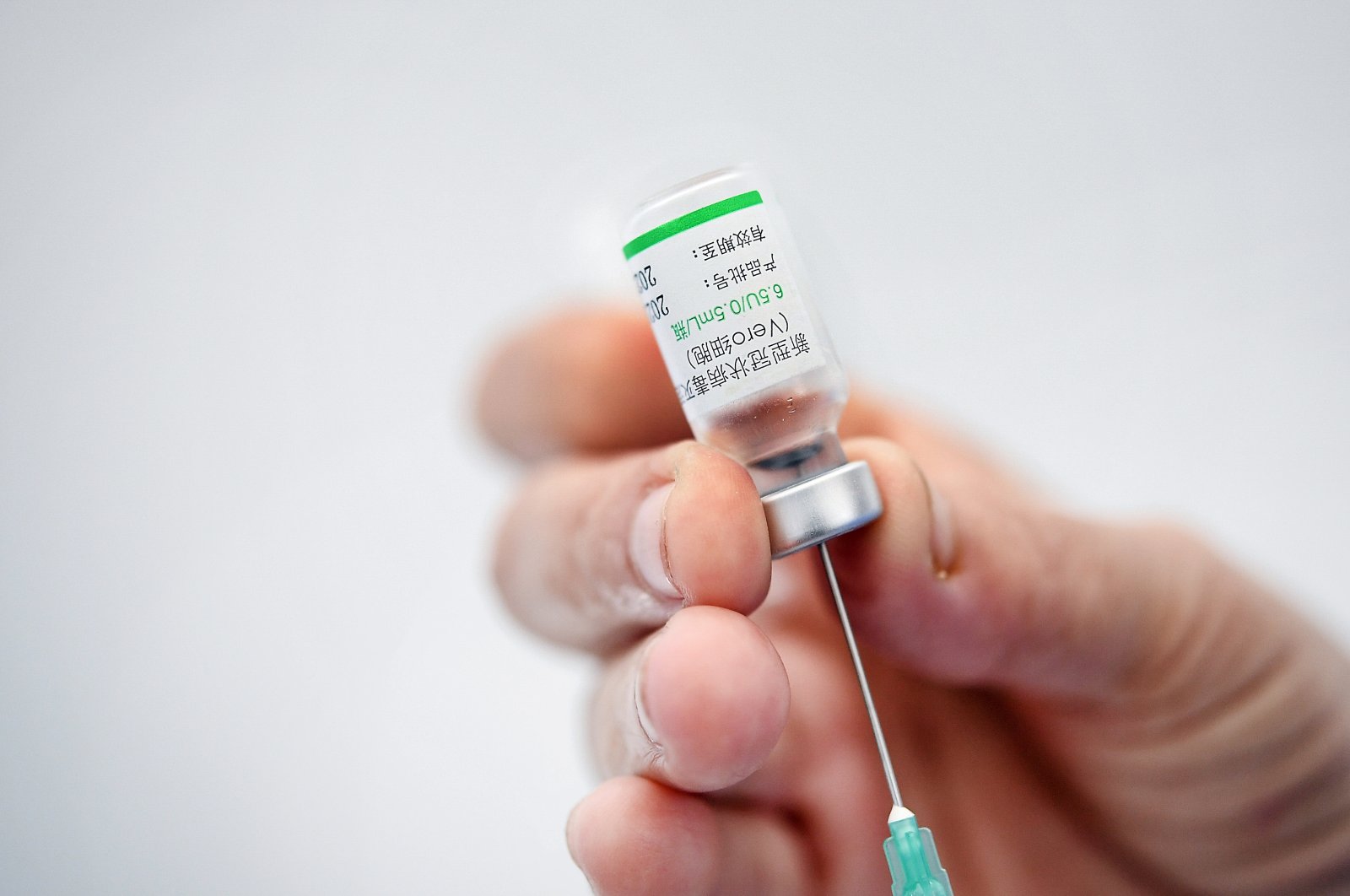 A health care worker prepares a dose of the Sinovac COVID-19 vaccine during a vaccination session for medical staff who work at private clinics in Caracas, Venezuela, May 28, 2021. (AP Photo)
by ASSOCIATED PRESS
Jun 01, 2021 6:43 pm

The World Health Organization on Tuesday approved the emergency use of a COVID-19 vaccine made by Sinovac for adults 18 and over, greenlighting the second jab from a Chinese company.

In a statement, the U.N. health agency said data submitted to its experts showed that two doses of the CoronaVac vaccine prevented people from getting symptoms of COVID-19 in about half of those who got the vaccine. WHO said there were few older adults enrolled in the research, so it could not estimate how effective the vaccine was in people over 60.

“Nevertheless, WHO is not recommending an upper age limit for the vaccine,” the agency said, adding that data collected from Sinovac’s use in other countries “suggest the vaccine is likely to have a protective effect in older persons.”

In April, a study published by a team of scientists in Brazil confirmed a previously reported efficacy rate of over 50% for Sinovac. A real-world study in Chile in April found an efficacy rate of 67%.

Last month, WHO gave the green light to the COVID-19 vaccine made by Sinopharm. It has also licensed vaccines developed by Pfizer-BioNTech, AstraZeneca, Moderna and Johnson & Johnson.

WHO’s authorization means the vaccine can be bought by donors and other U.N. agencies for use in poorer countries, including in the U.N.-backed initiative to distribute COVID-19 vaccines globally known as COVAX. The effort has been slowed considerably after its biggest supplier in India said it would not be able to provide any more vaccines until the end of the year due to the latest surge of new infections now ravaging India.

To date, there is no confirmed deal for Sinovac doses with COVAX.

In May, Europe's drug regulator began an expedited review process for the Sinovac vaccine, but it's unclear when a decision might be made about its possible authorization for the 27-nation bloc.

Hundreds of millions of Chinese vaccines have already been delivered to dozens of countries around the world through bilateral deals, as many nations scrambled to secure supplies after rich countries reserved the vast majority of supplies from Western pharmaceutical makers.

While China has five vaccine shots in use, the majority of its exports abroad come from two companies: Sinopharm and Sinovac. The Chinese vaccines are “inactivated” vaccines, made with killed coronavirus.

Most other COVID-19 vaccines being used around the world, particularly in the West, are made with newer technologies that instead target the “spike” protein that coats the surface of the coronavirus.