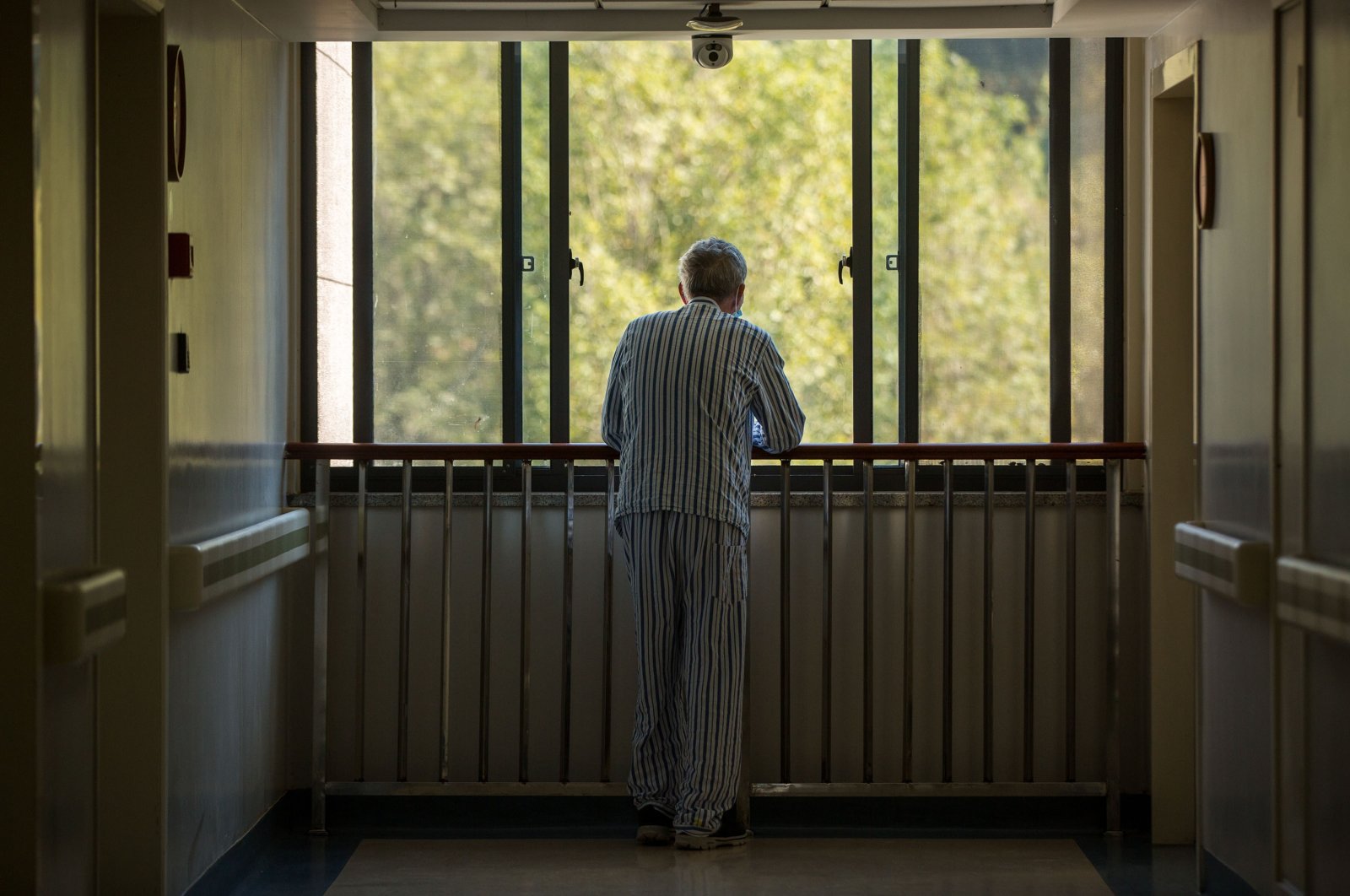 More than 30 million people worldwide are suffering from Alzheimer's disease.

Alzheimer's disease is the most common form of dementia and is characterized by brain lesions that can cause devastating memory loss and behavioral changes.

Decades of research have failed to produce a cure, prevention or reliable treatment.

On World Alzheimer's Day, expert Bruno Dubois tells Agence France-Presse (AFP) why one of the most promising avenues for treatment depends on early diagnosis.

How close are we to effective treatment?

The key is making a diagnosis as early as possible because we are nearly certain to have medications that will work better the earlier they are prescribed.

These treatments act on the lesions associated with Alzheimer's but are only effective in the first phase of the disease. By the time a patient has advanced symptoms, it's too late. We can't undo the damage already done.

How can you spot Alzheimer's before symptoms appear?

One promising avenue for early diagnosis is detecting biomarkers – biological signatures of lesions caused by the illness.

Before, we needed sophisticated brain imagery or spinal taps to detect them. Today, blood tests are starting to give promising results (across large cohorts), though they are not yet reliable on an individual level.

We may soon be able to identify people at risk who are symptom-free but have lesions, this is still an area of active research.

Is this method alone enough to diagnose someone?

No. We are not at all ready to use these techniques in clinical practice.

The presence of lesions does not necessarily mean that the disease will develop, so there is a big risk to seeing all patients with lesions as potentially ill.

We don't want to expose people to potentially dangerous medications to prevent an illness they may never contract in the first place. You can destroy a person's will to live by telling them they're going to get Alzheimer's, when in fact they may never get it at all.

For an older patient, say 75, with memory problems confirmed by tests, who gets disoriented in time or in a new neighborhood, and who can't remember recent events, in that case, biological tests for lesions are justified.