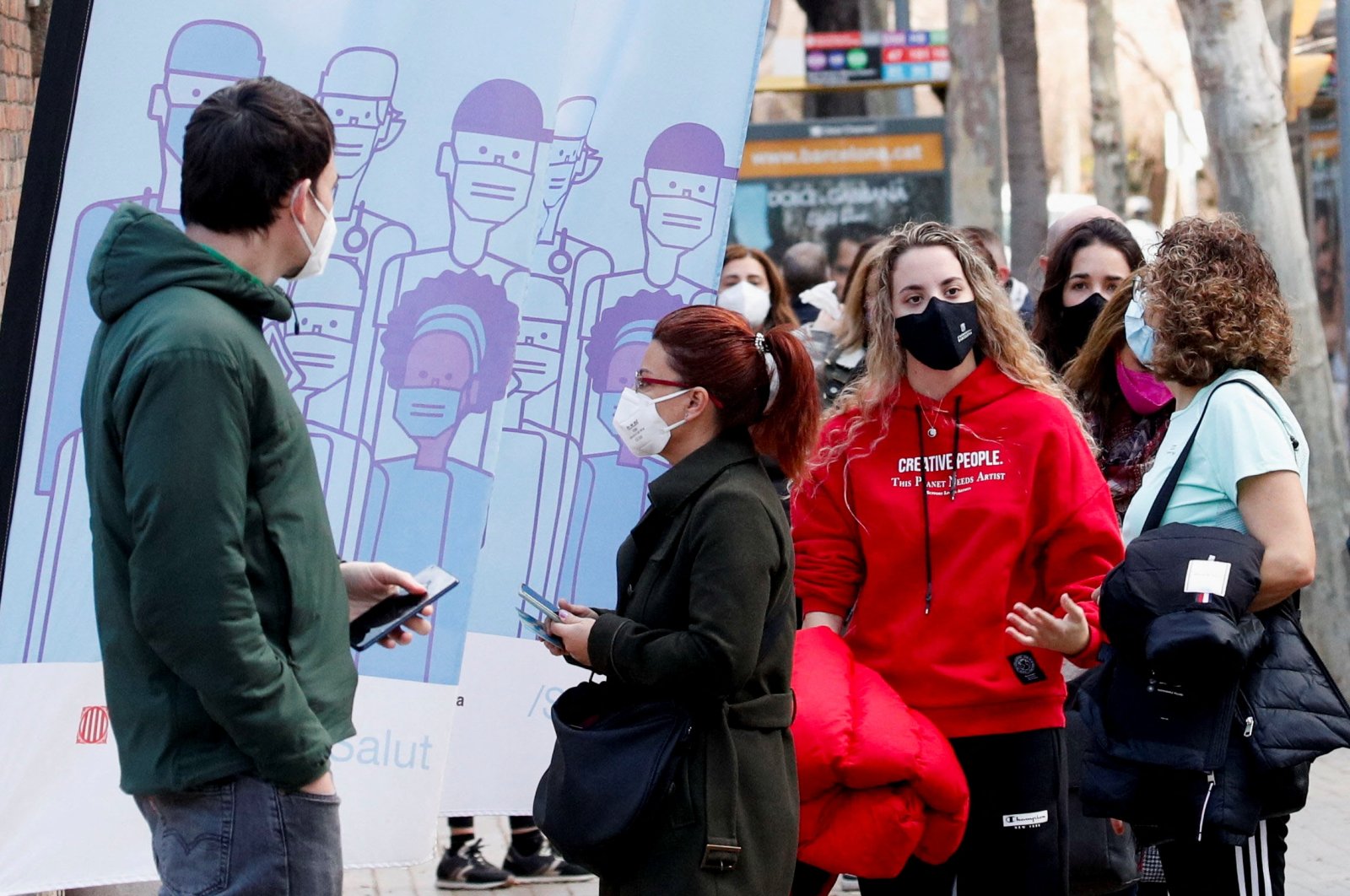 The world is trying its best to get everyone vaccinated against COVID-19, but such plans have failed to fully achieve their goals as the World Health Organization (WHO) is set to miss its target of vaccinating 40% of the population in every country by the end of the year. The shortfalls are especially serious in Africa.

About half of the WHO's 194 member countries will not meet the target. In about 40 countries, not even 10% of the population has been vaccinated.

The WHO largely blames the hoarding of the vaccines, particularly among a handful of wealthy Western countries, which are already administering booster jabs.

By Tuesday, more than 8.6 billion vaccine doses had been administered worldwide, but mostly in high-income countries that had the resources to secure their own contracts with vaccine manufacturers.

Dozens of countries are dependent on supplies from COVAX, the United Nations-backed vaccine-sharing program intended to supply vaccines to lower-income countries.

Prosperous countries have been slammed for not doing enough to support global vaccine equity through COVAX. However, vaccine shipments via the scheme have picked up in recent weeks. By the last week of December, COVAX had delivered 722 million doses.

The data paints a damning picture: The WHO says that about 171 vaccine doses per 100 inhabitants had been administered in Germany, but in Madagascar it was just under 2.7 and in the Democratic Republic of Congo 0.32. In most African countries, the number is in the low two-digit range.

The pharmaceutical industry is convinced that it is not the lack of doses that is responsible for the imbalance.

According to estimates by the pharmaceutical association IFPMA, about 1.4 billion vaccine doses were manufactured in December alone.

Rather, it says, vaccination skepticism is high in many countries and many have a problem with vaccine distribution.

The WHO counters that the countries would be ready if they received the doses in an organized and timely manner.

Many rich countries have collectively pledged more than a billion doses as donations. However, according to the WHO, deliveries often take a long time to materialize.

Some of the jabs also have only a few weeks left until the expiry date, which makes distribution in poorer countries complicated.