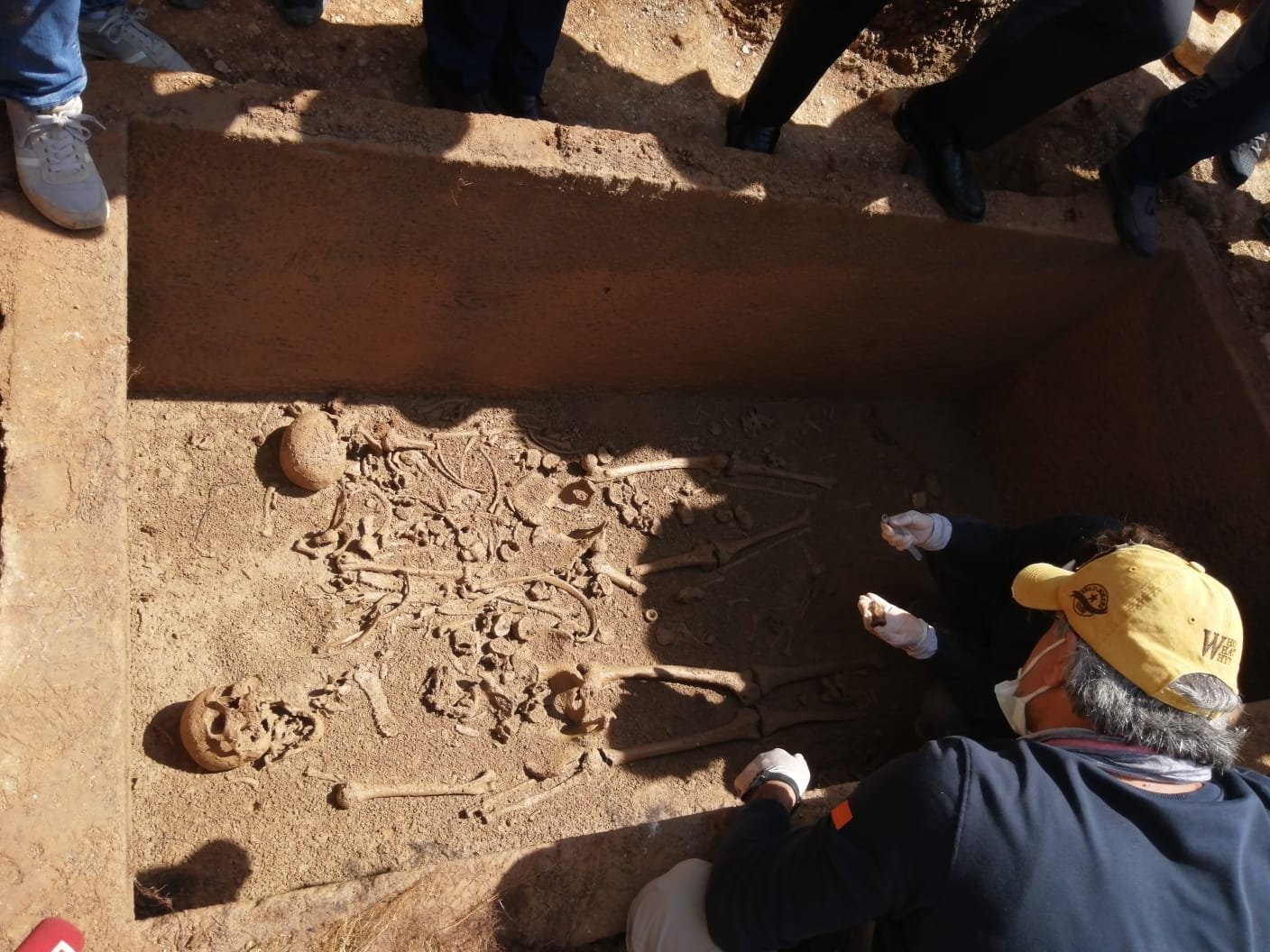 A brief history of glass and plastic, friend and enemy of nature

Artifacts dating back 2,400 years recently discovered in southwestern Turkey's Muğla province are now being exhibited at a museum, attracting both local and foreign tourists.

"Since exhibiting the sarcophagus artifacts with support from the Culture and Tourism Minister Mehmet Nuri Ersoy, people from Turkey and abroad have visited our castle just to see these works," Hüseyin Toprak, the curator of the Bodrum Museum of Underwater Archaeology in Bodrum Castle, told Anadolu Agency.

"Items such as rings, necklaces, coins and pelikes unearthed from the grave were restored by our experts in our own laboratory."

After weeks of effort, a showcase and an exhibition hall were arranged for the works, he said.

The sarcophagus was found April 2 during foundation excavations at a construction site in Bodrum.

Toprak also said that the restoration work of Bodrum Castle is nearing completion and that the restored castle has 33 decares (8.15 acres) of exhibition space. Toprak said there are 12 halls where artifacts are exhibited.

He said there was a decrease in footfall due to the COVID-19 pandemic. "Last year, we attracted nearly 70,000 visitors – much less than the usual. But this year we expect a record increase."

Thanks to its modern appearance after the restoration, Toprak said many international tourists visited the castle during the recent 17-day lockdown in Turkey that ended May 17, as they were exempt from the restrictions.

Turkey has been the birthplace of many great civilizations and empires throughout history, and their marks can be seen across Anatolian lands with ancient cities and archaeological sites, displaying the country's deep historical diversity.

A brief history of glass and plastic, friend and enemy of nature