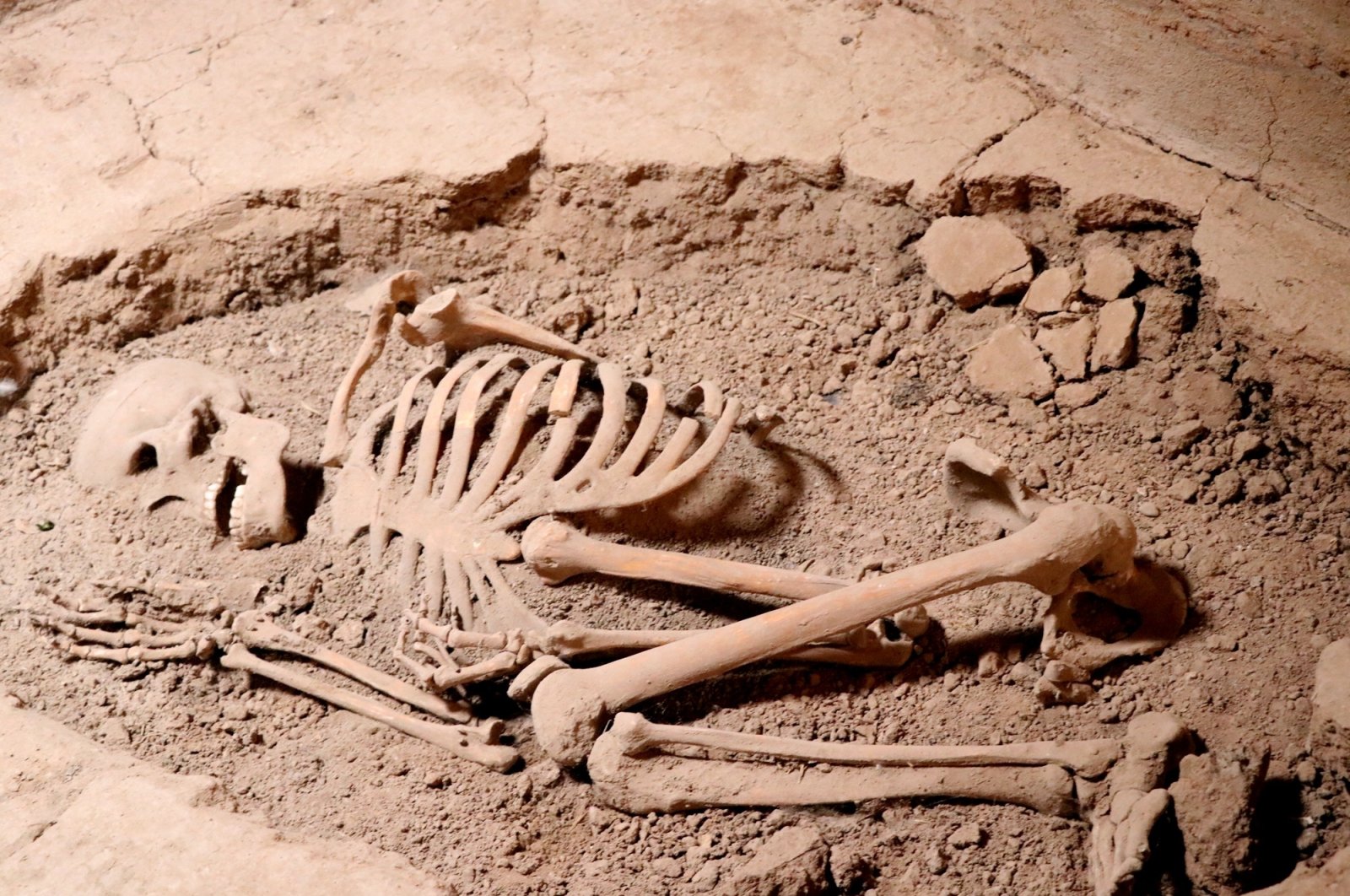 Aşıklı Höyük – the first known village in Central Anatolia where hunters, gatherers and nomads settled – sheds light on the central province of Aksaray's dusty pages of history. Situated alongside the Melendiz Stream in the Cappadocia region, the settlement mound reveals the very first examples of many social and scientific activities, from brain surgery to mining.

Aşıklı Höyük is a prehistoric village of great importance. The village hosted a significant community that began agricultural activities after settling down. The settlement preserves clear evidence of the very beginnings of wheat and sheep domestication. In terms of architectural history, the oldest examples of Anatolian traditional adjoining quadrangular planned adobe structures were found in Aşıklı Höyük. The first mining products can be seen here. Moreover, a first in the history of medicine was realized here, and the first brain surgery in the world was performed on a young woman.

The settlement is keen on drawing tourists by offering them a visit through its thousands of years old history after the pandemic. At the historical site, replicas of the different styles of mud-brick houses found in Aşıklı Höyük await visitors. With these “experimental houses," visitors get a chance to understand how people lived millenniums ago and the types of architectural styles used while building these abodes.

The first comprehensive study was launched by Ian Todd in Aşıklı Höyük a year after Hittitologist Edmund Gordon found the settlement in 1963. The excavations were carried out by the Istanbul University Prehistory Department in 1989. A number of crucial discoveries have been made in the region since the excavations were launched. Thanks to the excavations, the process of transition from nomadic to sedentary lifestyles can be observed step by step in the region today.

The objects unearthed during these excavations and many other items are on display at the Aksaray Museum. The Aşıklı Höyük Hall of the museum features stone mortars and pestles; tools such as blades, knives and mirrors made of obsidian; pendants made of stone and bone; fishing rods and buckles. The skull of the young woman who underwent the first brain surgery near the mound is the most interesting piece at the museum.

Speaking to Ihlas News Agency (IHA), Aksaray Governor Hamza Aydoğdu said that Aşıklı Höyük has many important features. Noting that the site is the place of many firsts in world history, Aydoğdu added that visitors can see the traces of agricultural, medical and architectural developments of the Aşıklı Höyük people by visiting the site and Aksaray Museum.