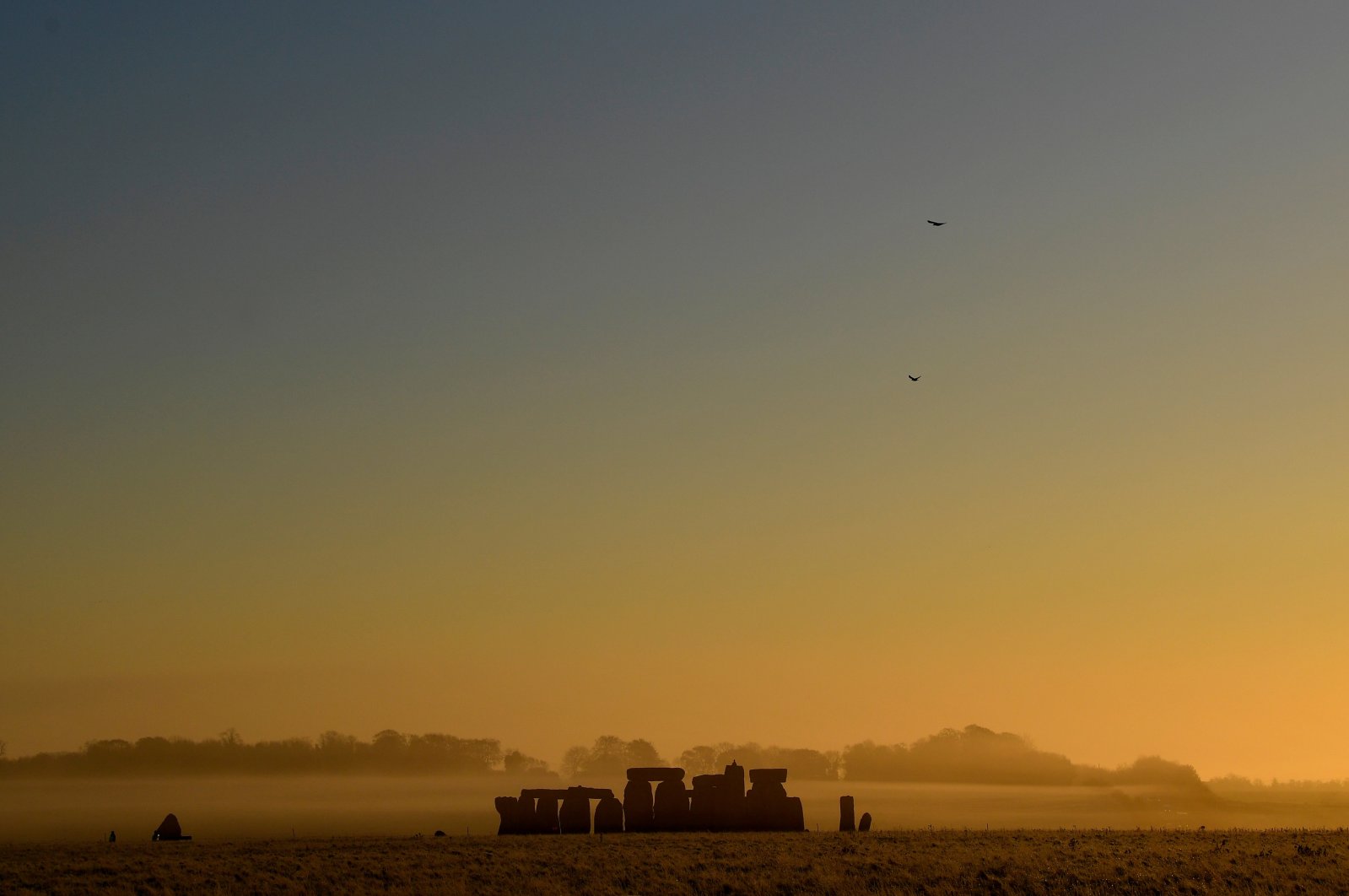 The origins of the mysterious Neolithic structure Stonehenge might finally be unraveled as a new discovery by archaeologists indicate that the stones used to construct the prehistoric monument were originally part of a larger ancient stone circle in Wales that has been recently unearthed.

Among Britain's most recognizable and mysterious landmarks, the standing stones at Stonehenge draw tourists from around the world and people searching for spiritual connections with the past. Their exact purpose remains unknown.

In 2015, a team of archaeologists established that some of the stones came from a quarry in the Preseli Hills on the western coast of Wales, more than 250 kilometers (150 miles) away.

Now researchers at University College London (UCL) say they believe some of the stones originally formed an even older monument in Wales. They have found significant links between Stonehenge, which was built around 3,000 B.C, and the site in southwest Wales, called Waun Mawn, which stands 280 kilometers (175 miles) away from the UNESCO World Heritage site.

The discovery comes in the wake of several other new and exciting findings related to Stonehenge. In 2019, researchers determined that the builders of the ancient site were most likely Anatolian farmers who migrated to the island, shining light on another significant mystery surrounding the origins of Stonehenge.

More recently, in the summer of 2020, a giant circle of shafts was discovered just 3.2 kilometers (2 miles) away from Stonehenge, making the area even more attractive to tourists.

The Welsh circle has a diameter of 110 meters (360 feet), the same as the ditch that encloses Stonehenge, and both are aligned on the midsummer solstice sunrise. At least one of the blue stones at Stonehenge fits one of the holes found at the Welsh circle.

Parker Pearson, a professor of archaeology at University College London, who led the investigation, suggests the stones may have been moved as people living in Wales migrated, taking their monuments with them and reerecting them at Stonehenge.

The findings, due to be published in the journal Antiquity, would explain why the monoliths were moved so far when most similar standing circles from the time were built close to their quarries.

"It's as if they just vanished. Maybe most of the people migrated, taking their stones – their ancestral identities – with them," Pearson told the BBC.

The discovery will be explored in a documentary to be broadcast on the BBC on Friday evening.