Storytime: The unlucky tale of black cats, from rags to riches in reverse 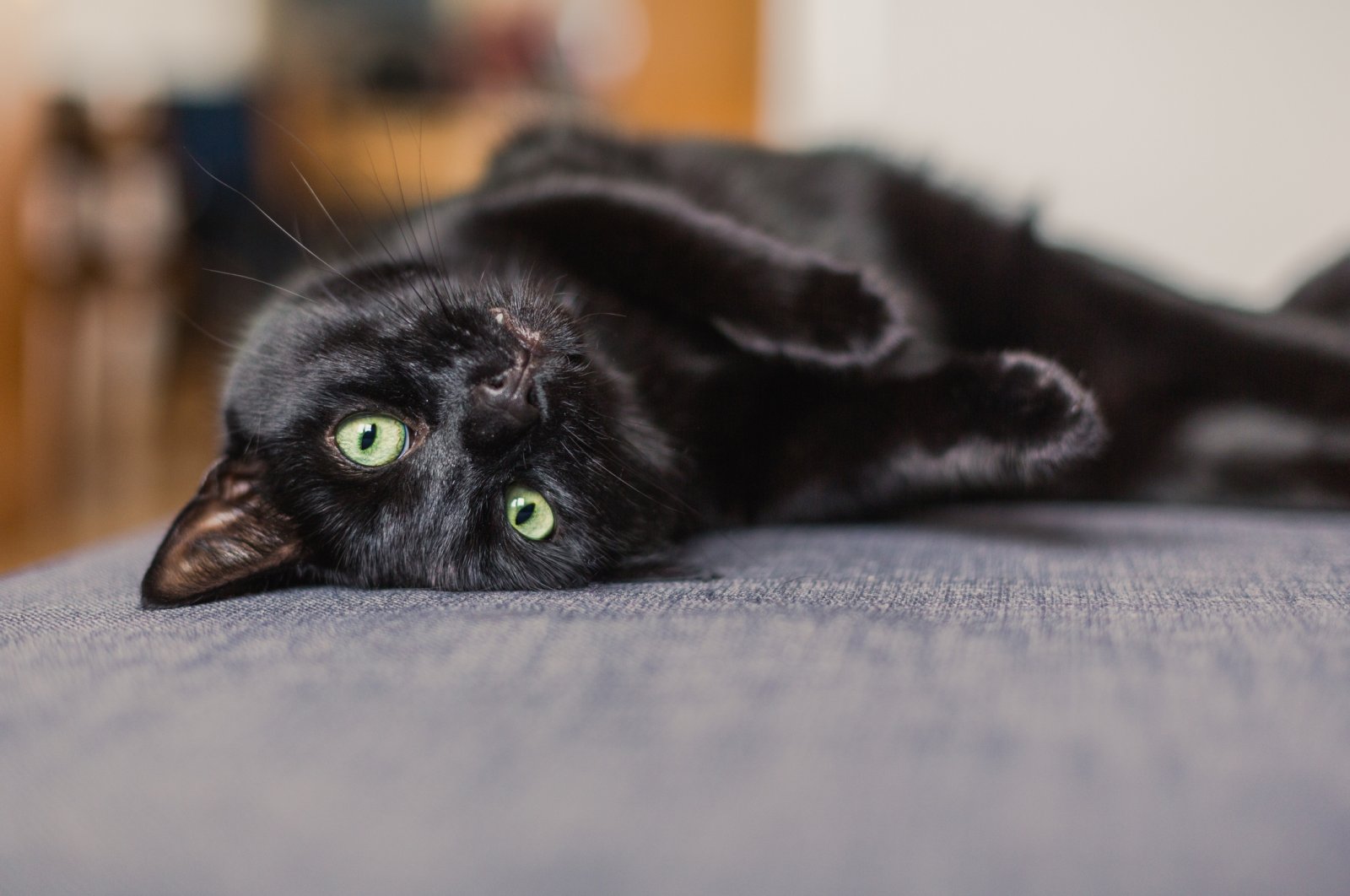 Don't be superstitious on Black Cat Day on Oct. 27. Instead, take a closer look into the tumultuous story of these beautiful, black and bewitching creatures

With their silky coat as dark as night and their shining eyes that peer right into your soul, black cats are truly beguiling animals. Although nowadays we mostly associate them with Sabrina the Teenage Witch or bad luck, these majestic felines were not always frowned upon or did not always prompt people to change their paths in haste just to avoid them.

As much as they are loved, cats, in general, have been subjected to cruel and inhumane treatment. From being left to die in the streets to being maimed and killed for pleasure, cats suffer at the hands of humans, and black cats, unfortunately, are the most vulnerable group due to twisted beliefs.

Statistics show that compared with tabbies and ginger toms, black cats are far less likely to be adopted from animal shelters and also suffer the most abuse compared with other types of cats.

This rings especially true around Oct. 31, or Halloween, with the lead up to the spooky holiday seeing many black cats injured by humans. In fact, animal shelters and animal rescue organizations in many U.S. states have banned the adoption of black cats throughout the month of October to combat animal cruelty.

Spurred by such events, the charity Cats Protection was founded, and ever since 2011, Oct. 27 has been celebrated as national black cats day to raise awareness of the cruelty committed against black cats. The organization holds many events annually to highlight the disproportionate disadvantages faced by the black cat population and to promote their beauty.

Were black cats always despised or hated by people?

Quite the contrary. If we look back to ancient Egyptian times and examine hieroglyphs, it is easy to spot many cat figurines and statues that paint the species as godly creatures.

Having assumed the duty of protector, cats would keep Egyptians' granaries free of rodents, helping them earn the love of the public in no time. In fact, this help and love inspired many Egyptian mythologies to see cats as gods and in particular, black cats.

Armutak recalled Herodotus' accounts of ancient times. In his fifth-century book "Histories," Herodotus writes that Egyptian households who had lost their cats would shave off their eyebrows as a sign of grief. He said they also believed that Goddess Bastet, worshipped in the form of a cat, would seek revenge against the murderers of cats.

"The famous historian writes in detail that in ancient Egypt it was forbidden to kill cats, that some Roman soldiers who killed cats were killed by the people and that cats were very afraid of fire and that Egyptians would create a literal wall of flesh to stop the cats from running into the house and into the fire out of panic. Nowhere in his book does he make any statement about black cats bringing bad luck."

But what about the Dark Ages and witch hunts?

When women were accused of practicing "witchcraft" in Europe in the Middle Ages, black cats were dragged into this hysteria with them. Armutak said black cats' association with evil was largely due to a lack of knowledge about "tapetum lucidum" (meaning "bright tapestry"), the layer of tissue in cats' eyes that reflects the light and helps them see at night. The fact that black cats were really hard to spot in the dark and only their eyes shined at night made people fear them, as it happens with anything unknown to humans at first, said Armutak.

Then on June 13, 1233, Pope Gregory IX instigated the first bull of his papacy, the Vox in Rama, which stated that cats, especially black cats, were directly associated with the devil and hence must be killed. Armutak said that from that date onward for about 300 years, millions of cats, most of which were black, and their female owners accused of witchcraft were burned at the stake by the Catholic Church.

"Black cats were stuffed into bags and hung on tree branches. Meanwhile, a large fire would be lit right under. The more the cats wailed and cried, the more people believed the devil would be scared and stay away."

Armutak emphasized that this practice was aimed at eradicating all traces of the old polytheistic pagan world, and the origin of the false and twisted belief that black cats are the devil's supernatural servants.

Black cats have a bad rap among Turks

Unfortunately, such beliefs that have no basis in reality are easily spread. Turks have also fallen trap to this, which Armutak says explains many people's aversion or "shy" demeanor toward black cats.

This is most apparent in our daily conversations, particularly idioms and sayings.

From stupid superstitions such as having to change your path or touch something black or your hair when you come across a black cat to "aramıza kara kedi girdi" – a Turkish idiom which means to fall out with a dear friend but when literally translated is "to have a black cat between us" – the language we use is a direct reflection of our culture's views on the felines. The funny thing is that this is not a view rooted in Islam, as the religion does not brand these animals a threat to humans in any way. Conversely, Islam states that cats are the ornaments of the house and the water they drink cannot be deemed dirty.

Scholars believe this 180-degree shift in beliefs toward black cats stems from Turks' exchanges with other cultures and in particular European culture. Armutak says Halloween and its recurrent black cat motif have not helped black cats' cause.

Noting that only certain people detest black cats and refuse them entry into their homes, Armutak said: "These cats are kicked out onto the streets at the slightest incidence of bad luck, feared at night and believed to be uncanny and for this reason, are left hungry and thirsty and scared off."

Stressing that black cats are very intuitive, observant and introverted animals, Armutak said that they, like other felines, can share people's feelings, console them by rubbing on them and purring when they are crying and even meow at their joy.

"In the world of cats, there is also the belief that black cats are healers."