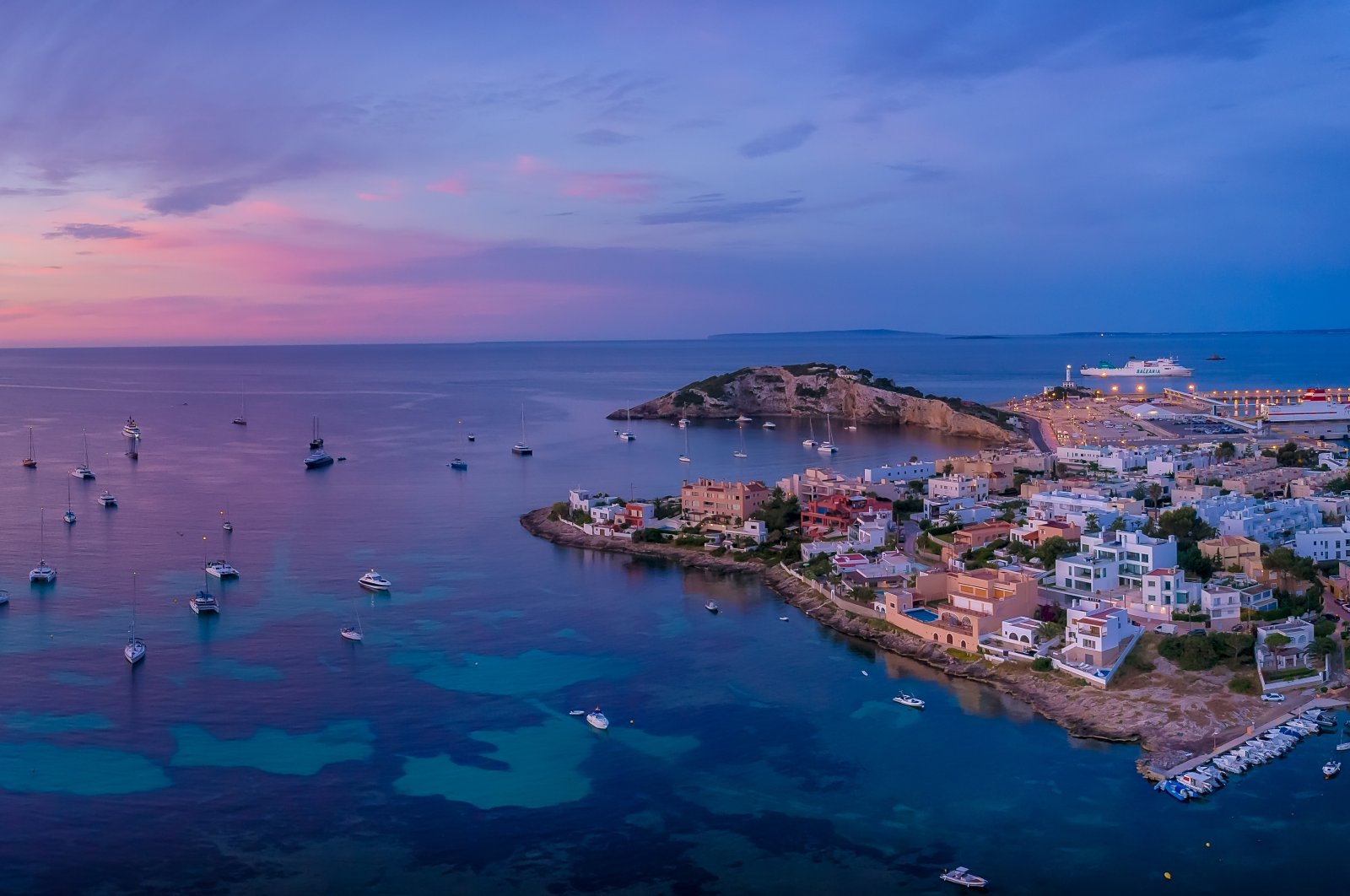 Are you dreaming of partying in Ibiza? You may have a real chance now, but with two conditions: you have to be a detective and need to look like a tourist.

Spain is looking for private detectives who can pass as tourists to help stop illegal raves on the Spanish party island of Ibiza. According to Spanish media, they need foreigners because, they say, locals have already been tipped off about what local police look like.

Successful applicants will be aged from 30 to 40, and able to blend in with party-goers. Their task will be to find out when and where parties will take place, and tip off police.

The Mediterranean island's authorities are looking for help after a spate of raves and parties that are being held partly responsible for a surge in COVID-19 cases.

"They (applicants) must be detectives but need to look like tourists so they can blend in with the people going to the parties," Mariano Juan Colomar, deputy head of the island government, told Reuters.

"We want these infiltrators to tip off police about where the parties are taking place so we can stop people getting there and prevent coronavirus outbreaks."

The Balearic Islands, which include Ibiza, reported the highest two-week infection rate in Spain on Tuesday, with 916 cases per 100,000 inhabitants.

Ibiza's many fashionable nightclubs are closed and bars and restaurants must shut at 1 a.m. under coronavirus restrictions, but secret raves are being organized in big private homes.

The raves exploit a legal loophole that prevents private houses from being raided by the police unless officers have a judicial order, leaving the police little option but to try to break them up before they begin.

The number of illegal parties has risen in recent weeks, with revelers often tipped off about the location via social media only 30 minutes before the party starts.

Tickets costs around 100 euros ($119) each, according to police. Fines for organizing illegal parties in the Balearic Islands can range from between 100,000 and 300,000 euros.