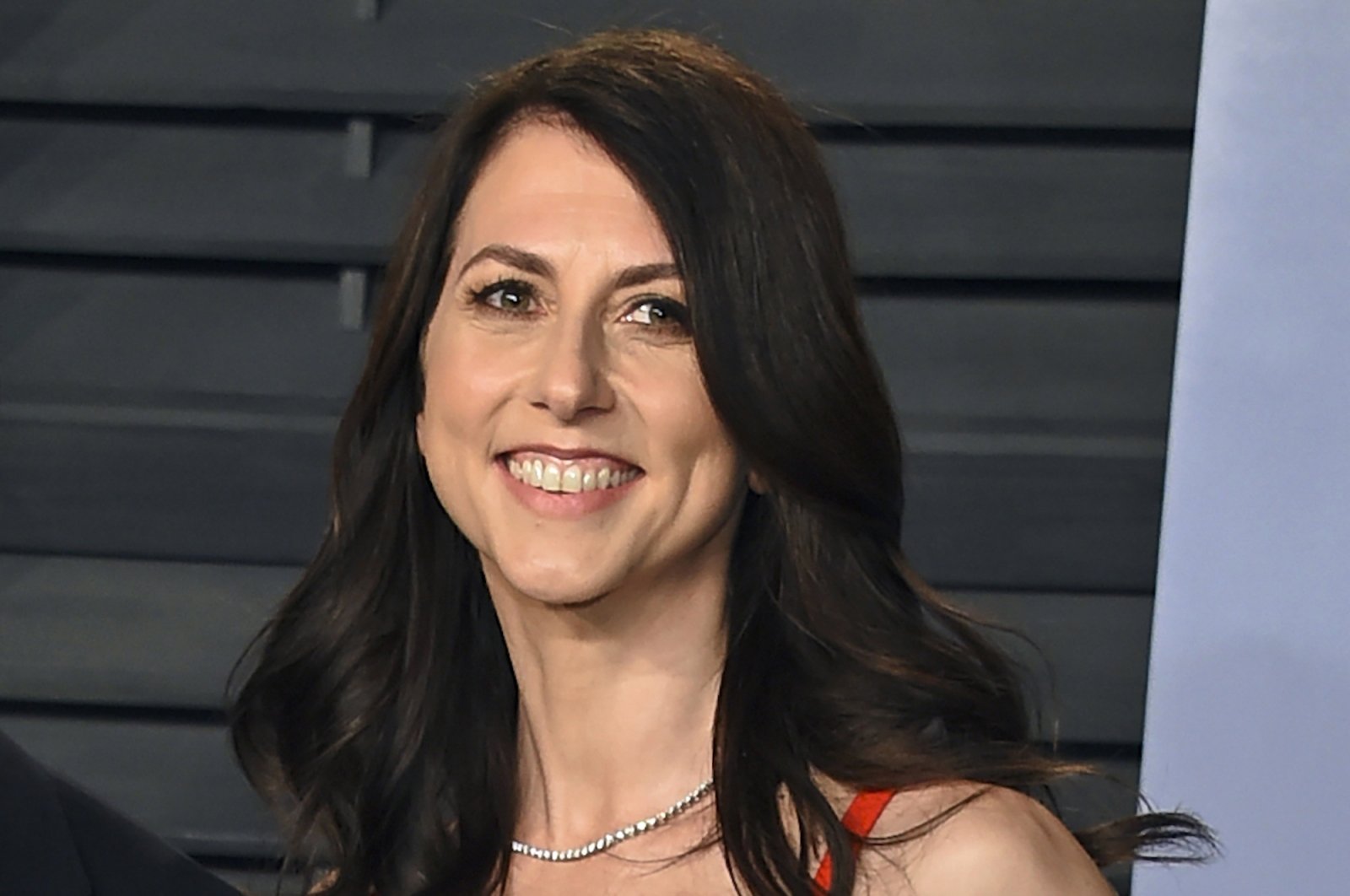 Having found love with a science teacher, one of the world's richest women, Amazon billionaire and philanthropist MacKenzie Scott has tied the knot two years after her divorce from Jeff Bezos.

It was not clear when Scott, who is also a novelist and who has pledged to give most of her estimated $53 billion fortune away, and her new husband Dan Jewett married.

Her Amazon page has been updated to state that she "lives in Seattle with her four children and her husband, Dan."

"It is strange to be writing a letter indicating I plan to give away the majority of my wealth during my lifetime, as I have never sought to gather the kind of wealth required to feel like saying such a thing would have particular meaning," Jewett wrote in an entry dated March 6.

Beneath a picture of the smiling couple, he continued: "In a stroke of happy coincidence, I am married to one of the most generous and kind people I know – and joining her in a commitment to pass on an enormous financial wealth to serve others."

The Wall Street Journal, which first reported the story, said Jewett was a science teacher at a private school in the northwestern city.

Scott became a multibillionaire after her divorce in 2019 from Bezos, who founded Amazon.

The Amazon stake acquired in her divorce settlement is estimated at some $58 billion.

But she has already unlocked a staggering sum of nearly $6 billion in charitable gifts since and, unlike many other large donors, did not attach any restrictions or even naming rights requirements.

In December, Scott's latest funding round included 384 organizations ranging from Blackfeet Community College in Montana to the Arkansas Food Bank and the Immigrant Families Fund.

Activists say she is shaking up philanthropy, and that other billionaires – including her ex – are likely to take note.