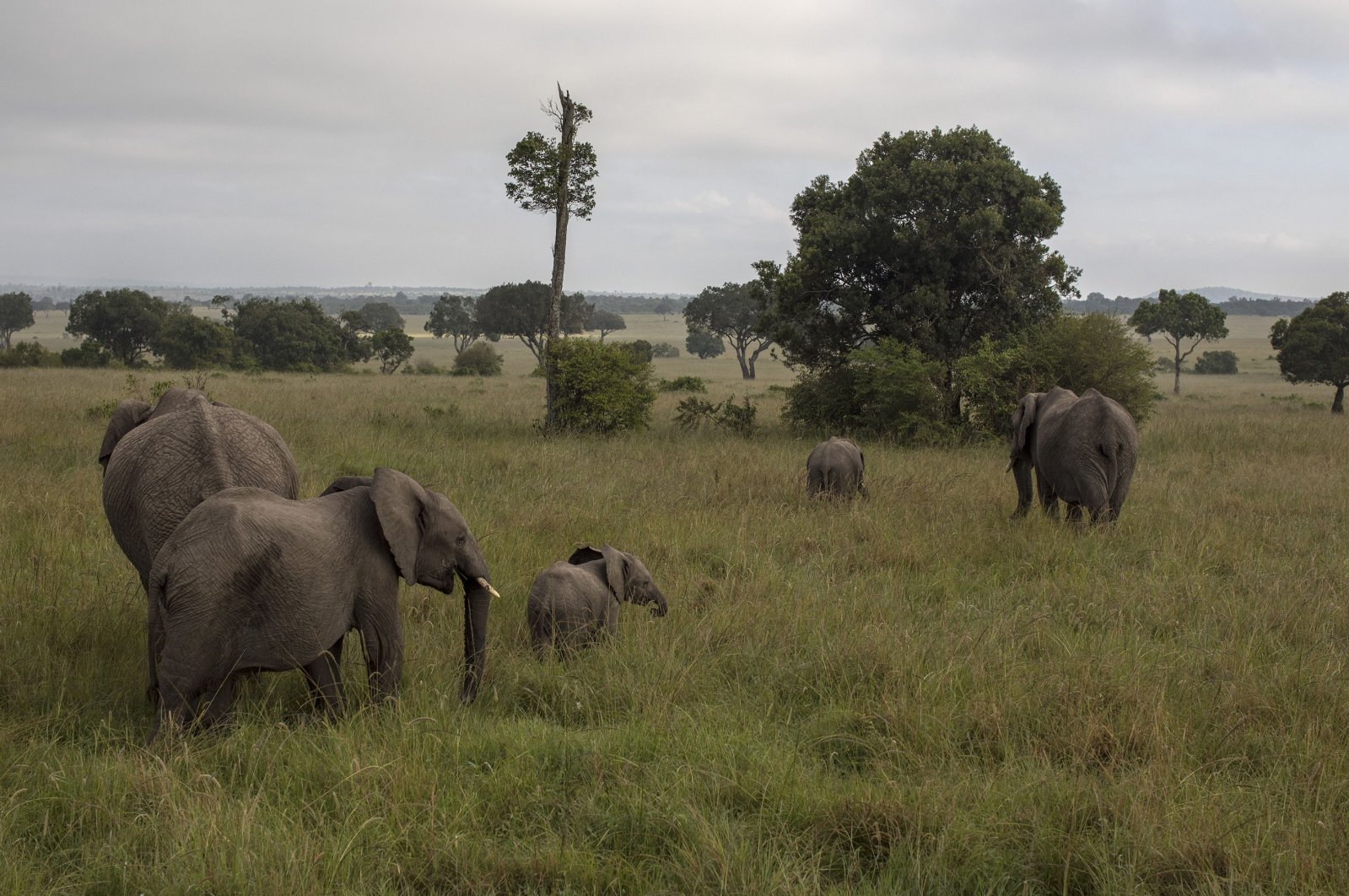 Plans by an animal charity to fly a herd of elephants from a British zoo to Kenya for "rewilding" raised concerns in the country Wednesday.

The Aspinall Foundation said it plans to take the elephants on a Boeing 747, dubbed the Dumbo jet, from southern England to their new home 7,000 kilometers (4,500 miles) away.

The charity said it would work with anti-poaching teams to help ensure the long-term survival of the 13 animals – including three babies – once they reach one of two sites under consideration in southern Kenya.

But Kenya's Ministry of Tourism and Wildlife said it "noted with concern" the reports in the British media about what the charity has described as the first rewilding project of its kind.

"The ministry wants to state that neither them nor the Kenya Wildlife Service have been contacted or consulted on this matter," the ministry said. "Relocation and rehabilitation of an animal from a zoo is not easy and is an expensive affair."

A ministry official told Agence France-Presse (AFP) that the Kenyan authorities would be guided by specific regulations drawn up by the International Union for Conservation of Nature (IUCN) on the movement of animals.

The IUCN warned in March that poaching and habitat destruction, particularly due to land conversion for agriculture, was devastating elephant numbers across Africa.

The population of African savanna elephants shrank by at least 60% in the last half-century, prompting their reclassification as "endangered" in the latest update to the IUCN's "Red List" of threatened species.

The Aspinall Foundation said the operation was planned for next year and that it would be the first time a breeding herd of elephants will have been rewilded.

"Life in Kent is pretty good for these elephants, all things considered. But Africa is where they belong," she said in an article published in the British media.