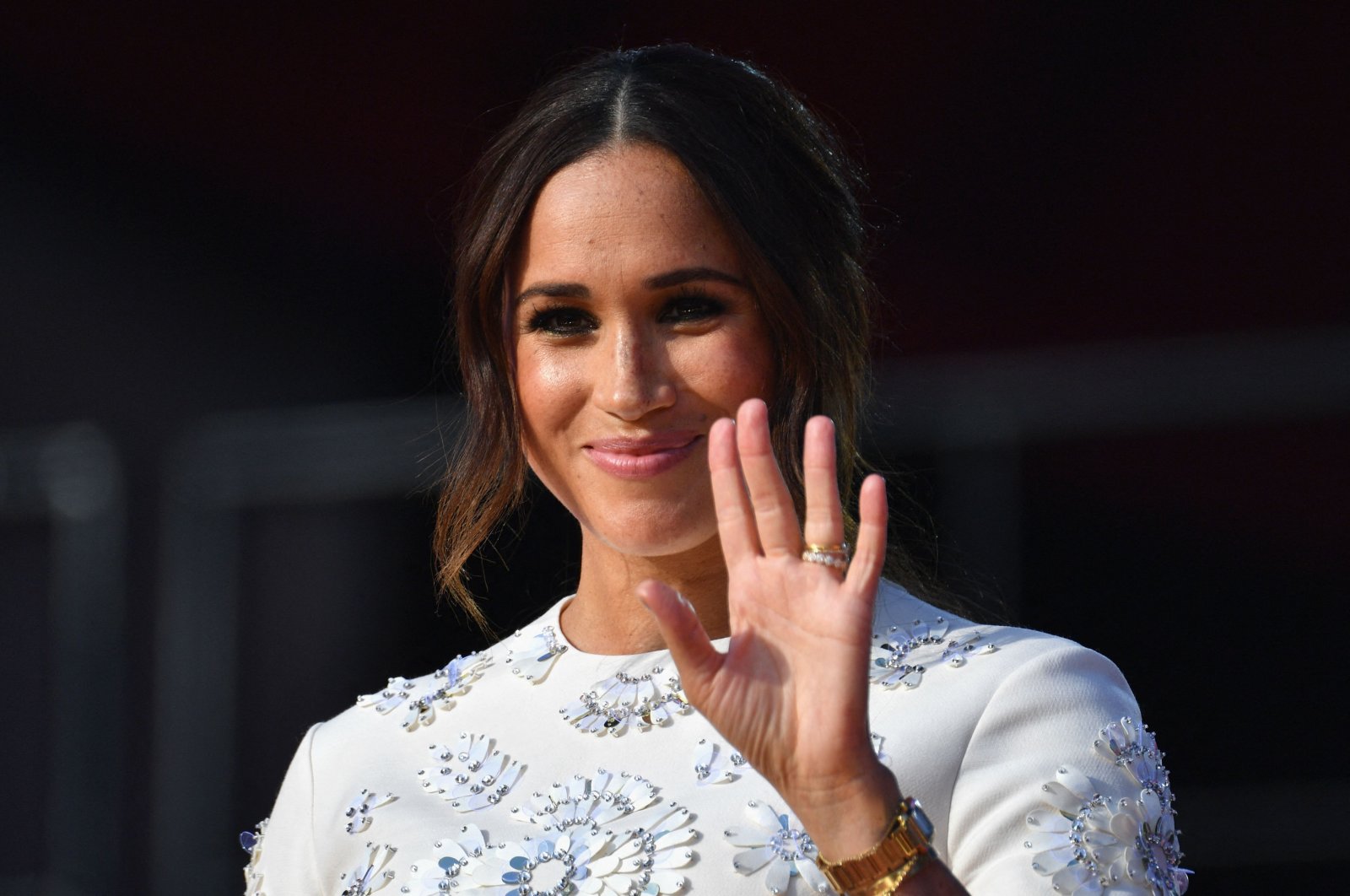 The privacy battle between Meghan, the Duchess of Sussex, and a tabloid paper is set to continue as London's Court of Appeal said it would take time to give its ruling for the case in which the royal apologized to judges for making a misleading statement.

The Mail on Sunday newspaper is seeking to overturn a ruling that it breached Meghan's privacy and copyright by publishing parts of a handwritten letter she wrote to her father Thomas Markle in August 2018, three months after her wedding to Prince Harry, Queen Elizabeth's grandson.

It comes after high court judge Mark Warby earlier this year ruled in her favor without a trial, and said the paper should print a front-page apology and pay her legal bills.

"We will take time to consider our judgments in the usual way," senior judge Geoffrey Vos said on Thursday, the final day of a three-day hearing. He said the judges would examine the arguments "with great care."

During the hearings, lawyers for the Mail argued that Meghan, 40, had penned the letter in the knowledge it was not a simple private missive to her father but could become public.

In the earlier trial, Meghan's lawyers had denied that possibility, and also rejected suggestions she and Harry had contributed to a biography about the couple.

However, during the appeal, the Mail's lawyers produced a witness statement from her former communications chief Jason Knauf which they said cast doubt on those accounts.

Knauf's statement, and email and text message exchanges between him and the duchess, showed they had discussed providing some assistance to the authors of the biography.

"I apologize to the court for the fact that I had not remembered these exchanges at the time. I had absolutely no wish or intention to mislead the defendant or the court," the duchess said in a witness statement.

She added that the messages strengthened her argument as they made no reference to showing the authors the letter.

Knauf also said the duchess had indicated that she recognized the letter could be leaked and had "toiled over every detail which could be manipulated." She told the court she did not think her father would make it public as it showed him in a bad light.

Meghan penned the five-page letter to Markle following a collapse in their relationship in the run-up to her wedding, which her father missed due to ill health and after he admitted posing for paparazzi pictures.

The paper, which published extracts in February 2019, argued Markle wanted the letter public to respond to anonymous comments by Meghan's friends in interviews with the U.S. magazine People.

If the Mail wins the appeal, the case will go to a trial at which Meghan and her father are likely to give evidence.