It is misogynistic: Prince Harry criticizes British press for 'Megxit' 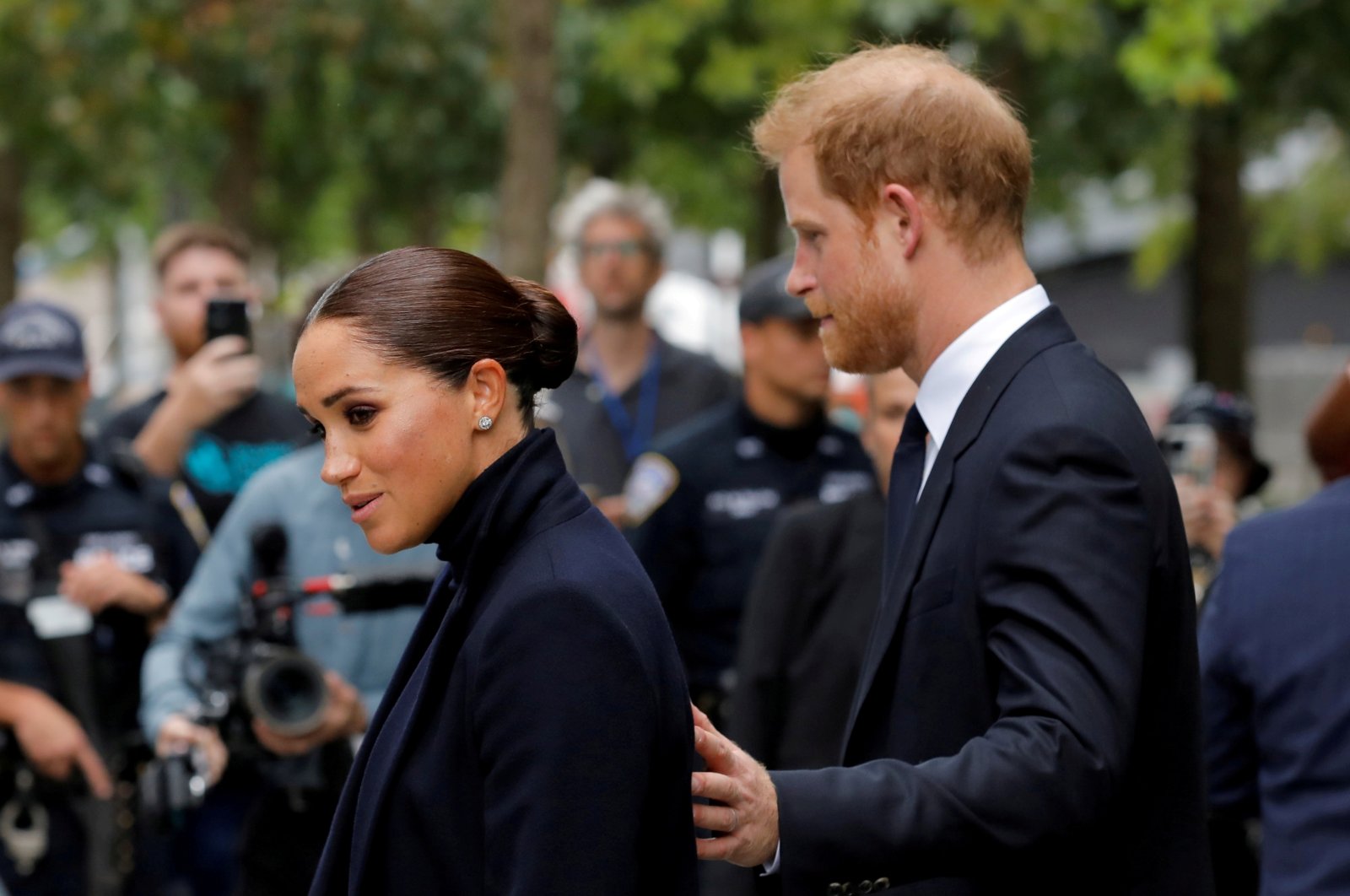 When Prince Harry and his wife Meghan Markle decided to quit their royal duties, the British press used the term "Megxit" to describe the process. On Tuesday, Prince Harry said that this was a "misogynistic term."

Harry was speaking by video on a panel called "The Internet Lie Machine," organized by U.S. technology and culture magazine "Wired."

He said the word was an example of online and media hatred.

"Maybe people know this and maybe they don’t, but the term Megxit was or is a misogynistic term, and it was created by a troll, amplified by royal correspondents, and it grew and grew and grew into mainstream media. But it began with a troll,” Harry said. He did not elaborate.

Harry and Meghan, formally known as the Duke and Duchess of Sussex, moved to California last year to lead a more independent life. Harry has said that part of the reason for their departure was the racist treatment of Meghan, whose mother is black and whose father is white, by the British tabloid media.

A study released in October by social media analytics service Bot Sentinel identified 83 accounts on Twitter that it said were responsible for 70% of the hateful content and misinformation aimed at Meghan and Harry.

Referring to the study, Harry said on Tuesday that "perhaps the most disturbing part of this was the number of British journalists who were interacting with them and amplifying the lies. But they regurgitate these lies as truth."

Harry and Meghan have since campaigned against social media negativity that they say is affecting people's mental health.

Speaking of his mother, Princess Diana who died in a Paris car crash while being chased by paparazzi, Harry added.

"I know the story all too well. I lost my mother to this self-manufactured rabidness, and obviously I'm determined not to lose the mother to my children to the same thing."