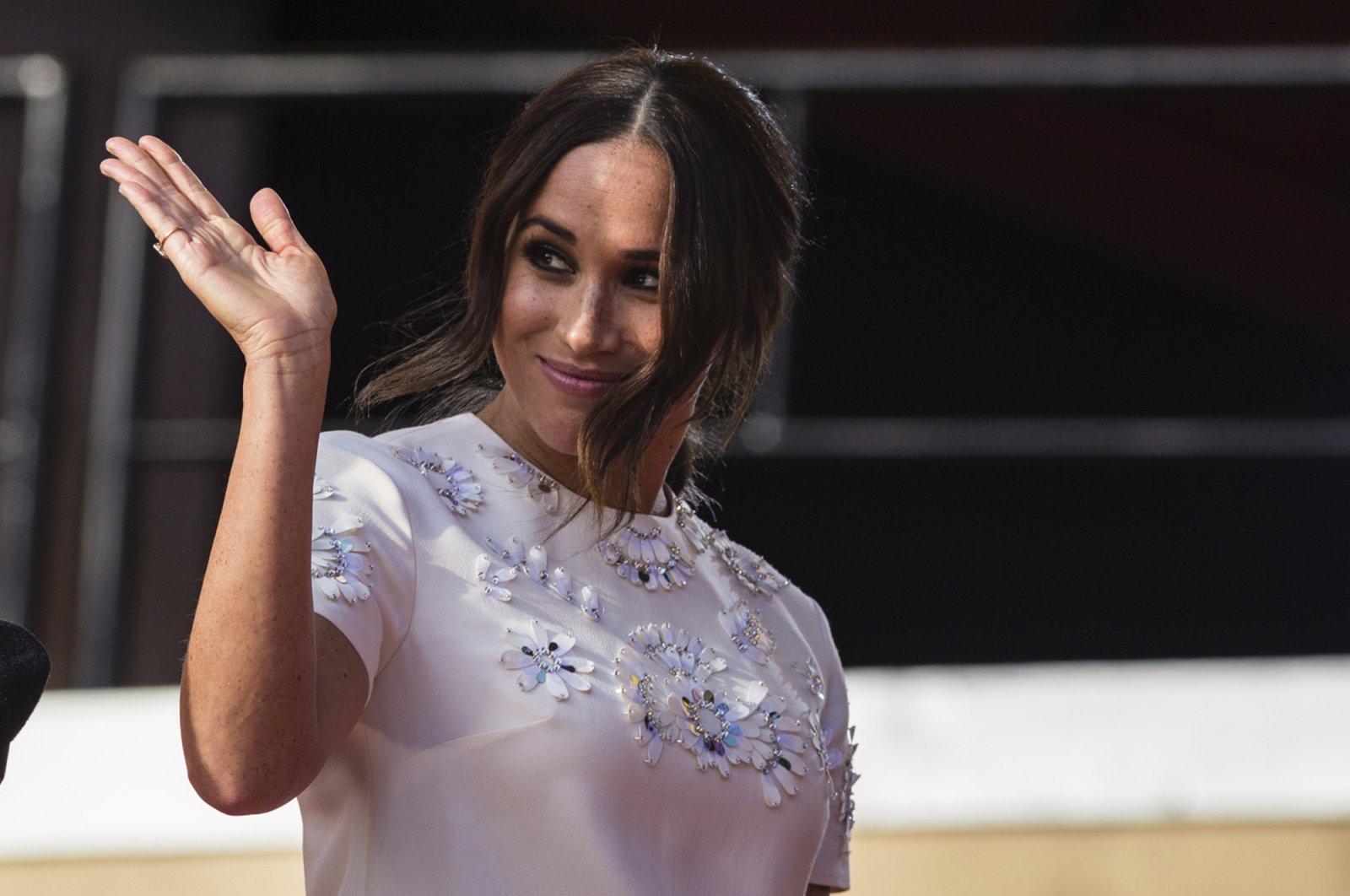 A British tabloid newspaper began a legal challenge on Tuesday over a high court judge's ruling that it had breached the Duchess of Sussex's privacy and copyright as it published parts of a letter that she had written to her estranged father, arguing that she knew the letter would potentially be published.

Publisher Associated Newspapers is fighting back against Meghan Markle, 40, who sued it for invasion of privacy and copyright infringement over five February 2019 articles in the Mail on Sunday and on the MailOnline website that reproduced large portions of a letter she wrote to her father, Thomas Markle. The letter was written after the American's 2018 marriage to Prince Harry.

A High Court judge sided with Markle in February, ruling that the paper's publication of the letter was "manifestly excessive and hence unlawful."

On Tuesday, lawyer Andrew Caldecott countered that the letter was not written as an "intimate communication for her father's eyes only."

"The letter was crafted specifically with the potential of public consumption in mind because the claimant appreciated Mr. Markle might disclose it to the media," the lawyer told the Court of Appeal.

The publisher was ordered in March to print a front-page statement stating it had infringed the duchess's copyright, but the statement has not been published pending the outcome of the appeal.

Three senior judges preside over the appeal, which is expected to last three days. A ruling is due at a later date.

Meghan, a former star of the American TV legal drama "Suits," married Harry, a grandson of Queen Elizabeth II, at Windsor Castle in May 2018.

Meghan and Harry announced in early 2020 that they were quitting royal duties and moving to North America, citing what they said were the unbearable intrusions and racist attitudes of the British media.