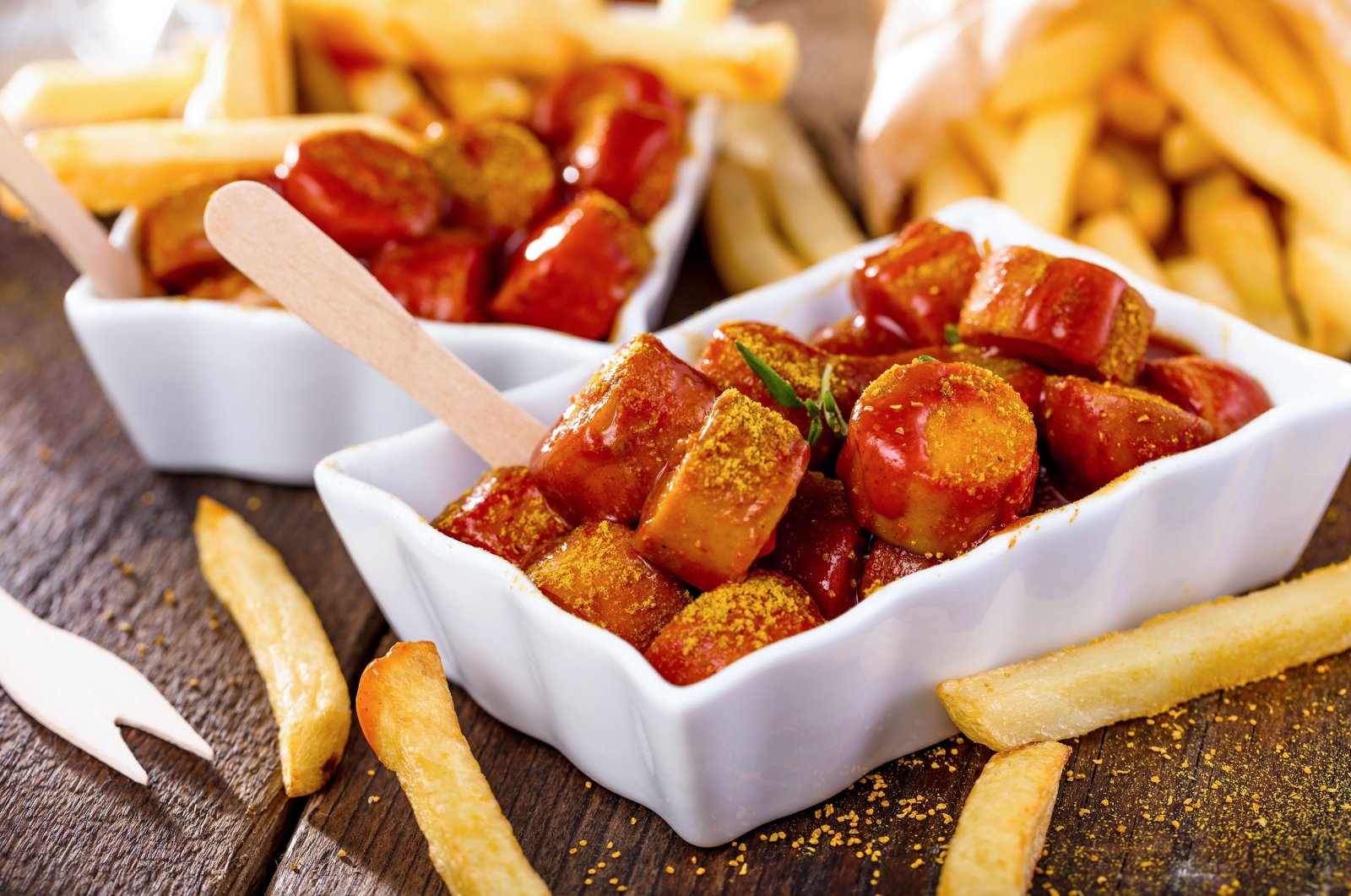 Germans love their currywurst with many a food truck serving the sausage across the country – and the employee canteen of Europe's biggest carmaker, Volkswagen.

But the iconic currywurst – a long and thick pork sausage that is sliced, covered in a spicy ketchup and dusted with curry powder – will soon disappear from the canteen menu at VW’s headquarters in the northern German city of Wolfsburg as the carmaker moves towards a more meat-free diet for its employees, according to an internal company memo.

When employees return from their annual summer vacations in the coming weeks, they will find all the recipes served up by the company kitchen are meat-free. Fish, however, will still be offered from time to time.

"The times when vegetarian cuisine was treated like your mother-in-law's cooking are finally over," said a spokesperson for the German hotel and restaurant federation DEHOGA.

A meat-free menu has already been successfully introduced at VW offices in the nearby city of Hanover.

But VW's carnivores needn't despair: Currywurst will still be available from a vendor across the street, as it is almost everywhere in Germany.