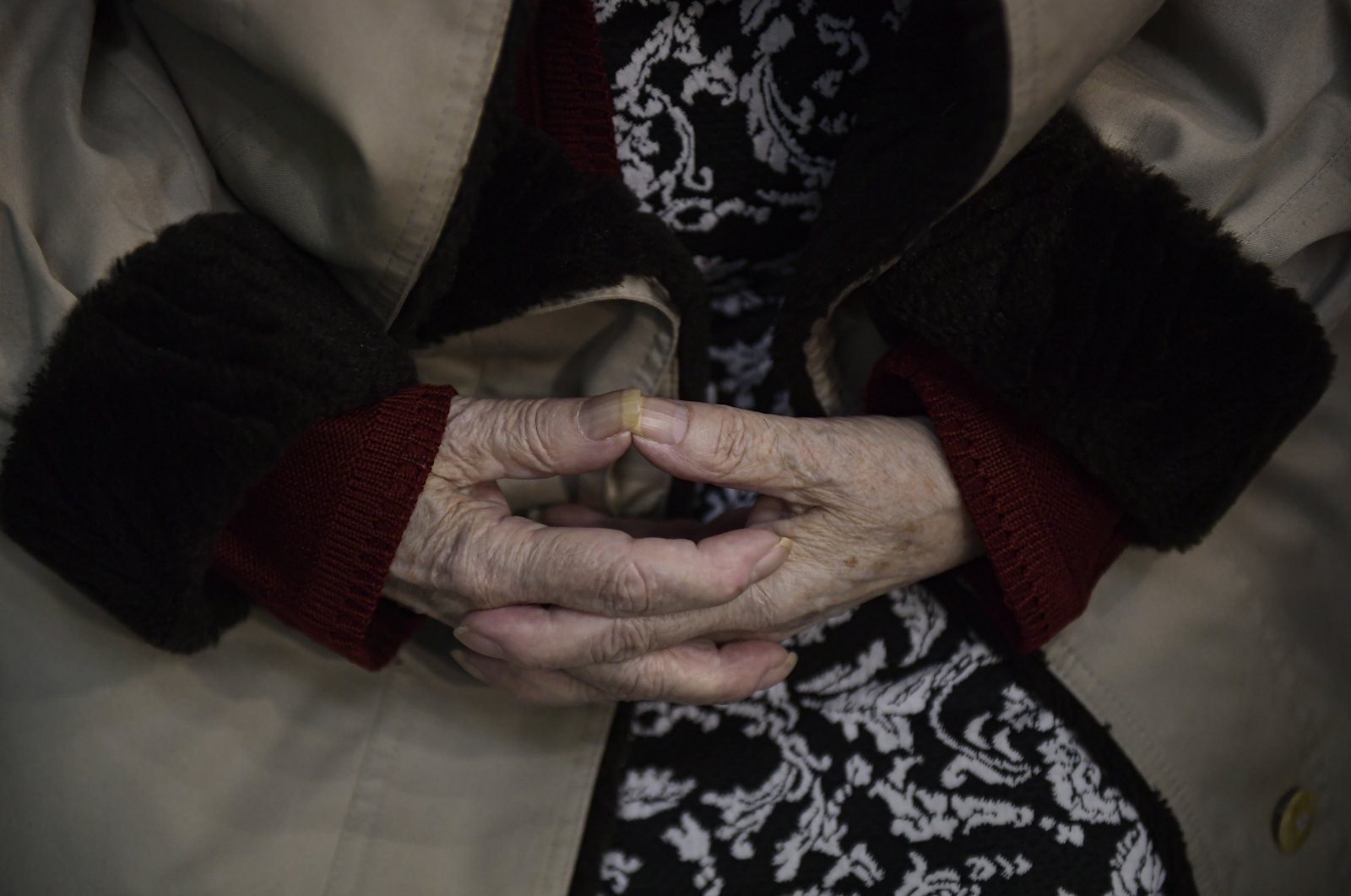 Ageism is a widespread global problem and stereotyping, prejudice and discrimination based on age have only been heightened by the COVID-19 pandemic, the United Nations said Thursday.

The coronavirus crisis has wreaked a devastating toll on older people and solidarity between the generations will be crucial to the global recovery, U.N. Secretary-General Antonio Guterres said.

In a joint report, four U.N. agencies warned that discrimination linked to age was pervasive throughout society, and stressed that it is a problem that does not just impact older people.

In workplaces especially, both younger and older people can face disadvantages due to their age, the report said, adding that the problem was also found in health and social care, the media and in legal systems, with far-reaching consequences.

"Ageism is widespread in institutions, laws and policies across the world. It damages individual health and dignity as well as economies and societies writ large," Guterres said in the report.

"It denies people their human rights and their ability to reach their full potential."

The 203-page report, produced by the World Health Organization (WHO), the U.N. rights office, the U.N. Department of Economic and Social Affairs and the U.N. Population Fund, said ageism could manifest itself in stereotypical and prejudicial attitudes, as well as in fully-fledged discrimination.

This can be felt at an institutional or interpersonal level, or be self-directed, the report said.

The issue, which was already a major problem before COVID-19 reared its head, has been amplified by the pandemic, WHO chief Tedros Adhanom Ghebreyesus, U.N. rights chief Michelle Bachelet, U.N. DESA's Liu Zhenmin and Population Fund chief Natalia Kanem said in a joint statement.

"As countries seek to recover from the pandemic, people of all ages will continue to face different forms of ageism. Younger workers may be even less likely to get jobs. Older workers may become a target for workforce reduction.

"We will have to tackle ageism in and after this crisis if we are to secure the health, wellbeing and dignity of people everywhere."

They said ageism was prevalent because it goes largely unrecognized and unchallenged, and claimed it costs society billions of dollars.

The report said strategies to reduce ageism had been shown to work in three fields: policies and laws, educational activities and intergenerational contact.

The report stressed the need to take a range of measures to tackle ageism, including building "a movement to change the narrative around age and aging."