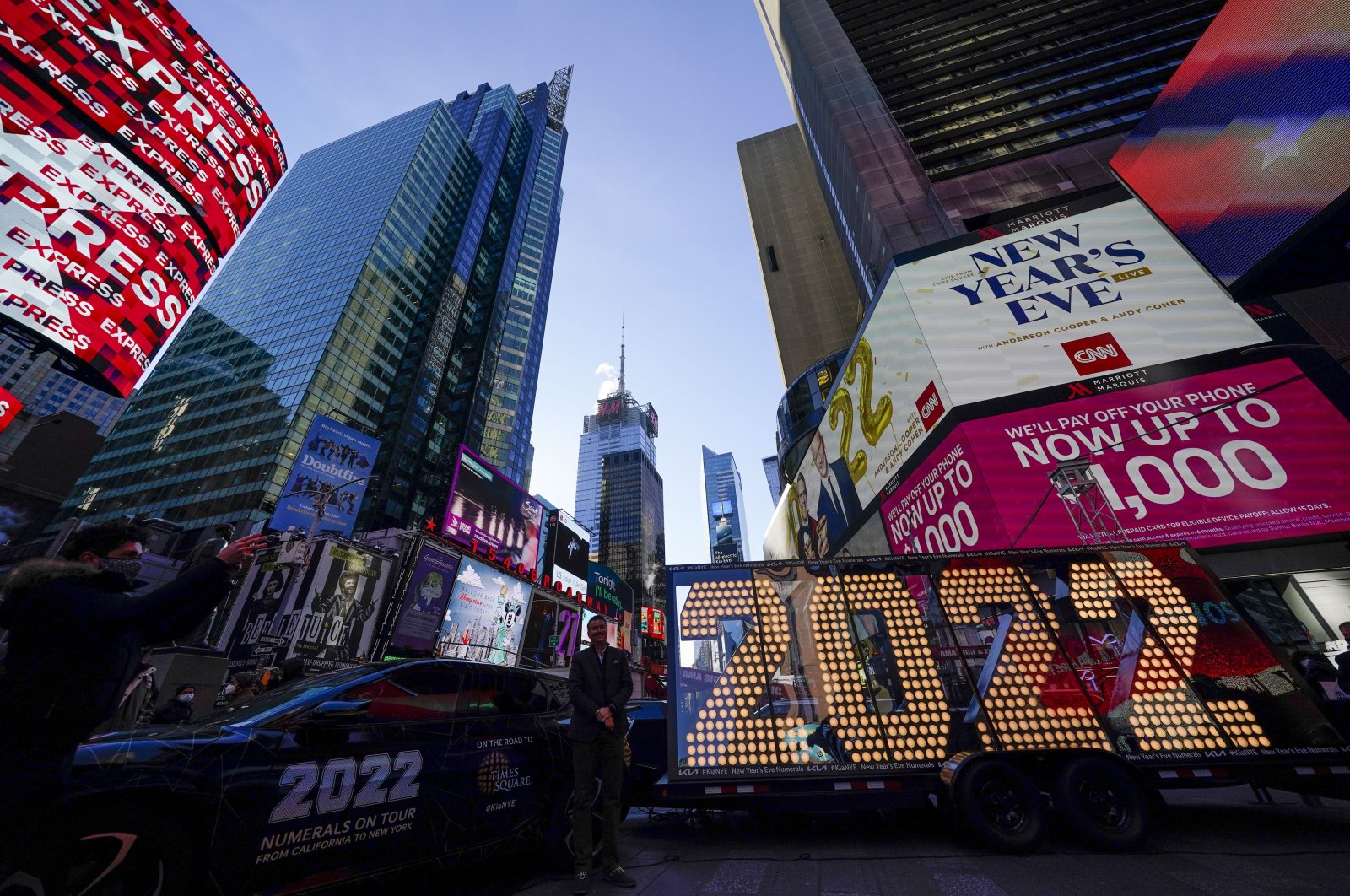 New York's famous New Year's Eve celebration in Times Square will be drastically scaled back due to the pandemic, Mayor Bill de Blasio said Thursday, as the omicron variant fuels a "staggering" surge in COVID-19 cases.

Typically some 58,000 New Yorkers gather to watch a giant ball drop marking the arrival of the new year, but next week the capacity will be reduced to 15,000, with each attendee required to wear a mask and prove they have been vaccinated.

The additional safety measures "will keep the fully vaccinated crowd safe and healthy as we ring in the New Year," said de Blasio.

Several major world cities including Paris and London have canceled upcoming New Year's festivities due to the omicron surge.