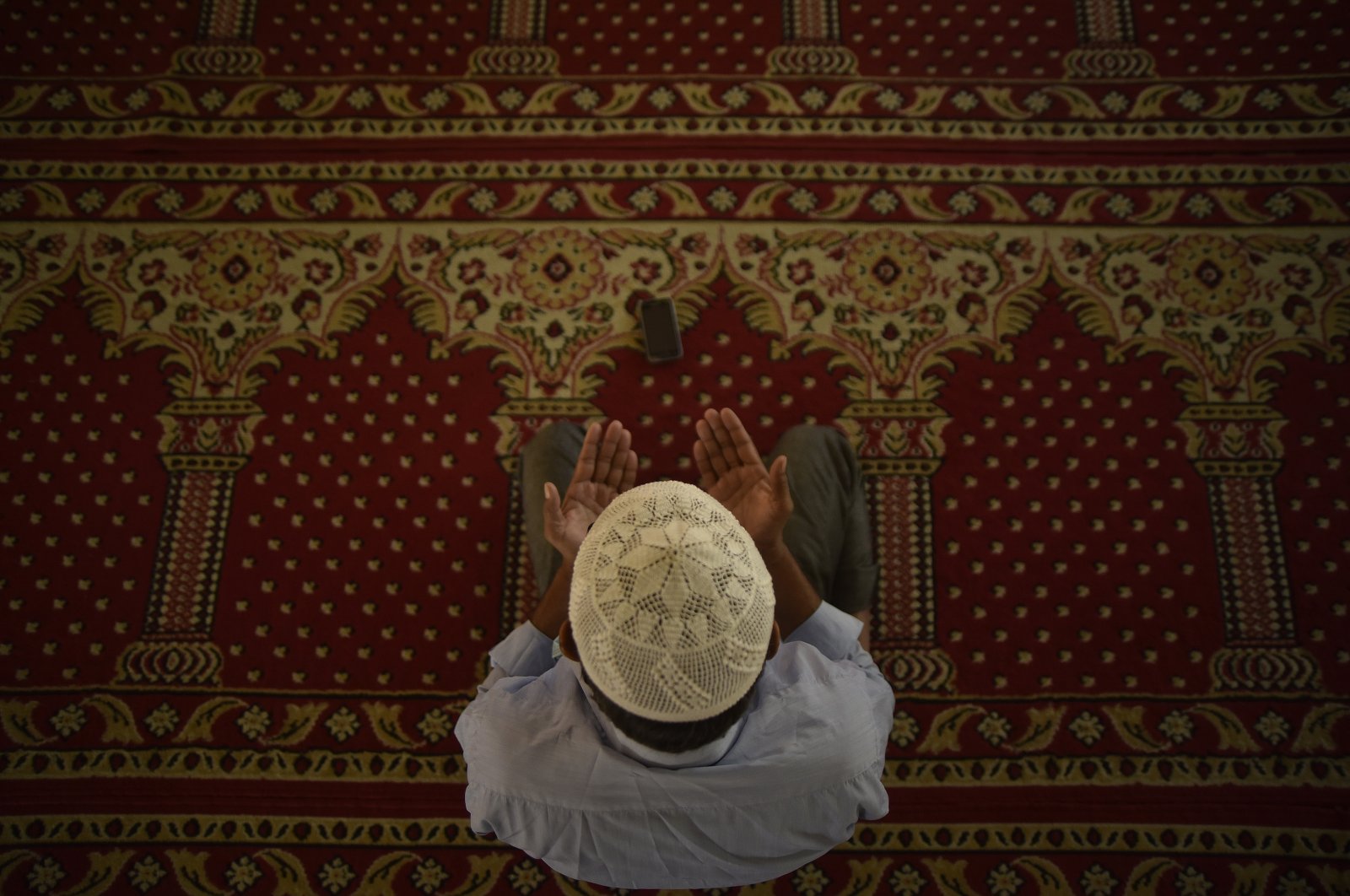 During the holy month of Ramadan, millions of Muslims around the world fast between the Fajr prayer (preceding sunrise) and Maghrib prayer (sunset). But depending on where they live, their window of fasting – which falls somewhere between 10 to 21 hours this year – changes.

This Ramadan coincides with spring in the Northern Hemisphere and autumn in the Southern Hemisphere, which means the hours of daylight when Muslims fast will be different. This means that the further up north Muslims live, the longer there will be daylight and hence, they will have to fast for longer. Conversely, those closer to the South Pole will fast for shorter times.

Fasting times also change daily by the minute as pre-sunrise and sunset times change as days get longer until June 21, the summer solstice.

Muslims in Turkey, for example, will be fasting just under 16 hours, and even though this might seem like a long window, those living in Scandinavia or other northern latitudes will have to endure even longer fasting times.

The record for fasting this year will go to those in Greenland who will be fasting for 19-20 hours. They will be followed closely by Iceland at roughly the same time and those in Finland will fast for 18-19 hours. Oslo and Stockholm will both fast close to 18 hours.

The Argentine city Ushuaia, meanwhile, will have the shortest fasting time on the first day of Ramadan at 12 hours and a few minutes.

According to calculations made by Turkey's Presidency of Religious Affairs, on the first day of the holy month, which is April 13, Muslims in Russia's Murmansk city will fast for 16 hours and 53 minutes.

Muslims in London, Berlin, Paris, Rome and Toronto will refrain from eating, drinking, smoking and sexual intercourse for over 15 hours. The U.S. capital Washington, D.C. will have a fasting duration of 15 hours and 14 minutes, just half an hour more than in South Korea's capital Seoul. (If you'd like to learn more about why Muslims fast, head here.)

The Lebanese capital Beirut and Pakistan's capital Islamabad will share fasting times at 14.5 hours, with Baghdad in Iraq a minute less.

And on May 12, the last day of Ramadan and the shortest fasting day for Muslims south of the equator, Muslims in Christchurch in New Zealand will fast for about 11 hours and 20 minutes.