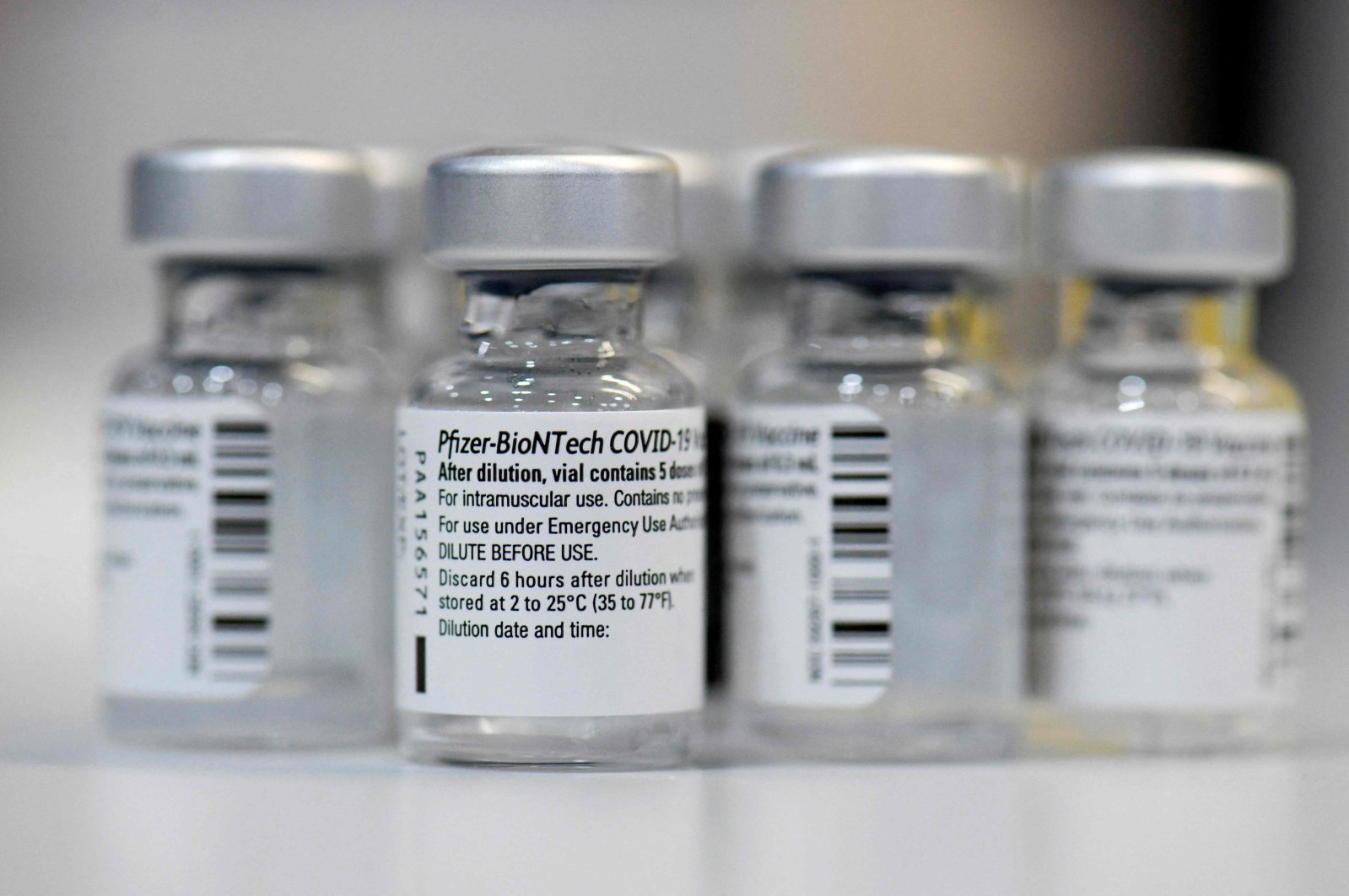 The immune response of COVID-19 survivors who receive a single dose of the Pfizer/BioNTech vaccine is "majorly enhanced" against coronavirus variants and offers wider protection, a study has found.

Scientists in the U.K. discovered that those who were not previously infected and had only received one dose of the vaccine were more likely to mount an insufficient response against variants, hence making a second dose critical as a booster.

In a new paper published by Imperial College London, researchers looked at immune responses in health care workers at Barts and Royal Free hospitals in London following their first dose of the Pfizer/BioNTech vaccine. They found that people who had previously contracted COVID-19 and had mild or asymptomatic symptoms had "significantly enhanced" protection against the Kent and South Africa variants after the first dose of the vaccine.

Researchers believe it is possible that the findings will apply to other newer variants in circulation, such as those first identified in Brazil and now in India.

Speaking at a webinar on Friday, hosted by the Science Media Centre, Rosemary Boyton, professor of immunology and respiratory medicine at Imperial College London, said: "What we found was that you had really, really majorly enhanced responses if you'd had a history of (COVID-19) infection." She said they were "in a different league" in terms of the immune response, adding: "Prior infection rescues your response against variants.

"You're much more likely to be protected against the Wuhan strain but also against the variants."

Boyton, who led the research, said those who have not previously had COVID-19 "made less potent immune responses, that may leave them vulnerable to infection." She said of the 731 health care workers studied, around 20% had previously contracted COVID-19, the majority of which were infected during the first U.K. lockdown. She described natural immunity as "long-lived and sustained."

Danny Altmann, professor of immunology at Imperial College London, described the immune response of one vaccine dose for those who have not been previously infected as "feeble," but added that it was still enough to have some impact. "It's very weak compared to two doses," he said.

When asked whether the interval period between two doses of vaccine – which is currently 12 weeks in the U.K. and six to eight weeks in Turkey – should be shortened, Altmann said the research did not have policy implications and "if it ain't broke, don't fix it."

He said: "We've got an awful lot of people that are either on zero or one vaccine dose. "We've got a window of vulnerability to be aware of at a time where there are lots of variants of concern around the world."

Researchers said it remains unclear how much protection is offered by T cells, which recognize and destroy cells infected with coronavirus, but found mutations in the Kent and South Africa variants resulted in T cell immunity which could be "reduced, enhanced or unchanged" compared to the original strain.

It comes as Public Health England (PHE) said on Thursday it had identified two new variants linked to the COVID-19 variant first found in India.

The two variants are designated as "variants under investigation" rather than "variants of concern." Earlier this week, the British government announced that an extra 60 million doses of the Pfizer/BioNTech vaccine had been secured for a booster vaccination program in the autumn.