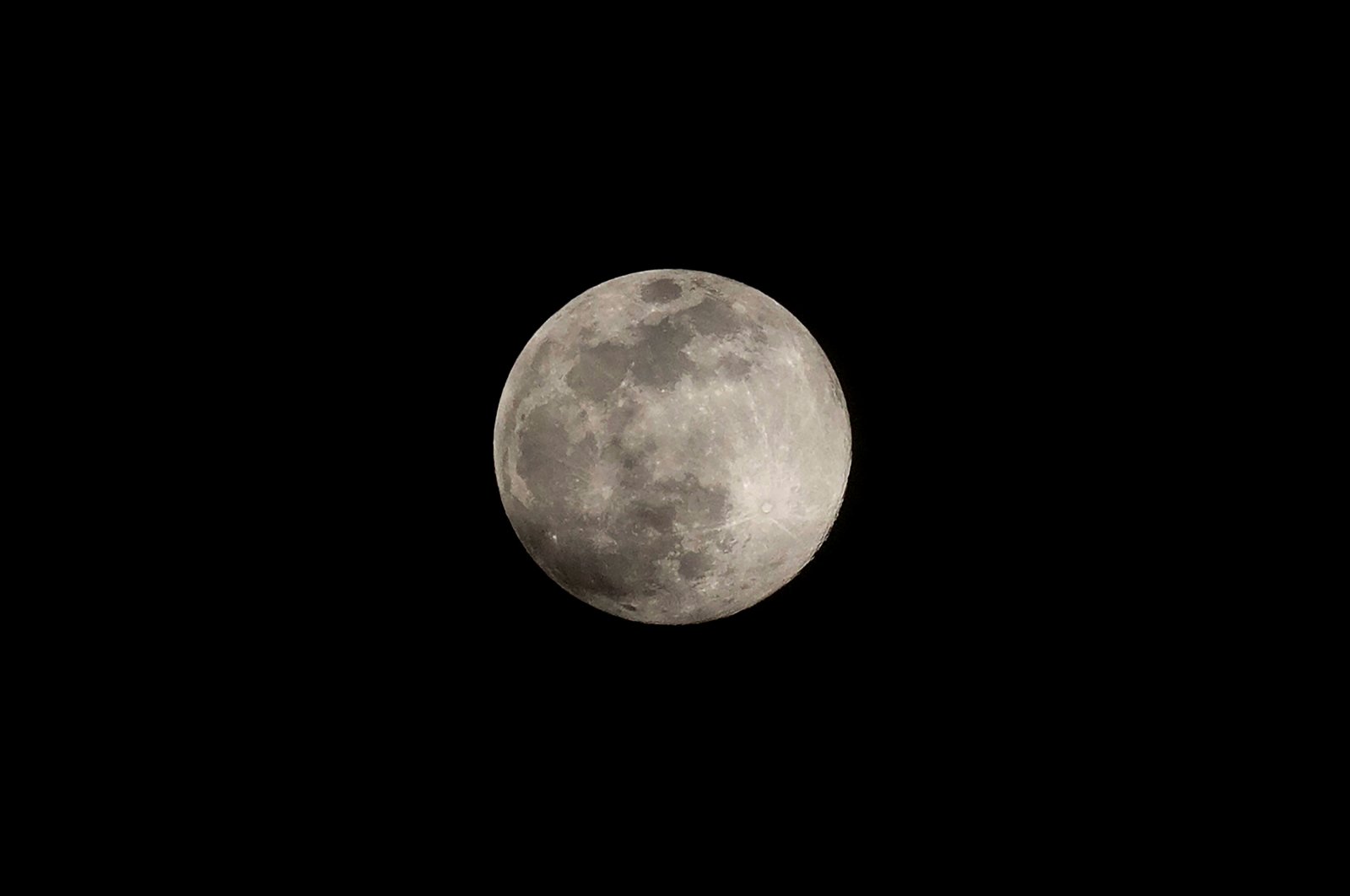 Future moon explorers will be bombarded with two to three times more radiation than astronauts aboard the International Space Station, a health hazard that will require thick-walled shelters for protection, scientists reported Friday.

China’s lander on the far side of the moon is providing the first full measurements of radiation exposure from the lunar surface, vital information for NASA and others aiming to send astronauts to the moon, the study noted.

A Chinese-German team reported on the radiation data collected by the lander – named Chang’e 4 for the Chinese moon goddess – in the U.S. journal Science Advances.

“This is an immense achievement in the sense that now we have a data set we can use to benchmark our radiation” and better understand the potential risk to people on the moon, said Thomas Berger, a physicist with the German Space Agency’s Institute of Aerospace Medicine.

Astronauts would endure 200 to 1,000 times more radiation on the moon than what we experience on Earth – or five to 10 times more than passengers on a trans-Atlantic airline flight, noted Robert Wimmer-Schweingruber of Christian-Albrechts University in Kiel, Germany.

“The difference is, however, that we’re not on such a flight for as long as astronauts would be when they’re exploring the moon,” Wimmer-Schweingruber said in an email.

Cancer is the primary risk.

“Humans are not really made for these radiation levels and should protect themselves when on the moon,” he added.

Radiation levels should be pretty much the same all over the moon, except for near the walls of deep craters, Wimmer-Schweingruber said.

“Basically, the less you see of the sky, the better. That’s the primary source of the radiation,” he said.

Wimmer-Schweingruber said the radiation levels are close to what models had predicted. The levels measured by Chang’e 4, in fact, “agree nearly exactly” with measurements by a detector on a NASA orbiter that has been circling the moon for more than a decade, said Kerry Lee, a space radiation expert at Johnson Space Center in Houston, Texas.

“It is nice to see confirmation of what we think and our understanding of how radiation interacts with the moon is as expected,” said Lee, who was not involved in the Chinese-led study.

In a detailed outline released this week, NASA said the first pair of astronauts to land on the moon under the new Artemis program would spend about a week on the lunar surface, more than twice as long as the Apollo crews did a half-century ago. Expeditions would last one to two months once a base camp is established.

NASA is looking to put astronauts on the moon by the end of 2024, an accelerated pace ordered by the White House, and on Mars sometime in the 2030s.

The space agency said it will have radiation detectors and a safe shelter aboard all Orion crew capsules flying to the moon. As for the actual landers, three separate corporate teams are developing their own craft with NASA oversight. For the first Artemis moon landing, at least, the astronauts will live in the ascent portion of their lander.

The German researchers suggest shelters built of moon dirt – readily available material – for stays of more than a few days. The walls should be 80 centimeters (about 2 1/2 feet) thick, they said. Any thicker and the dirt will emit its own secondary radiation, created when galactic cosmic rays interact with the lunar soil.

“So in this sense – I think the walls of European Castles would be too thick!” Berger wrote in an email.