Australian man fined for freeing whale entangled in sea nets, despite being hailed as hero 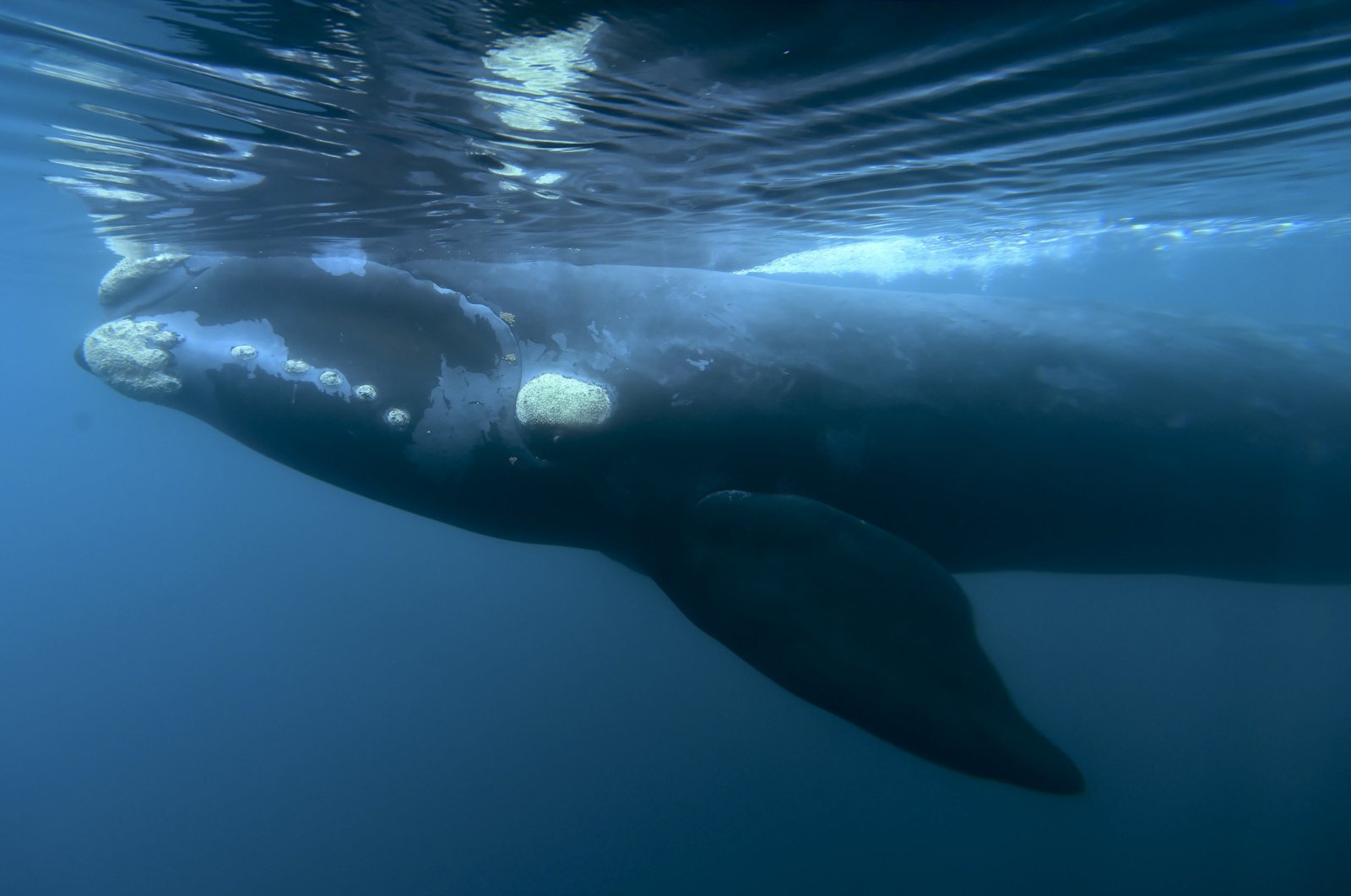 A man who went out of his way to free a whale caught in sea nets installed to ward off sharks from Australia's Gold Coast may face a fine of almost $27,000.

The trapped whale was spotted in waters off the Gold Coast on Tuesday. However, after hours had passed without a response from authorities, the man drove out in a small boat before swimming over to the young whale to untangle it from the net.

Upon his return to shore, he was fined by officials, he told ABC news. It's unclear what exactly the fine was for, but Queensland state has penalties for tampering with municipal property as well as moving too close to whales.

The fisheries minister, Mark Furner, said the rescue was incredibly risky. “It is dangerous equipment. We have unfortunately seen the loss of life when people have themselves become entangled in this equipment."

“It will be up to the department to consider whether this gentleman will be prosecuted," Furner said.

Responding to the possible fine, Django stated: “Yeah, I’m in trouble. I wasn’t going out there to see whales. It was an expensive day but whatever ... you pay the price sometimes."

The use of shark nets around Australian beaches is controversial due to their impact on other wildlife.

Last year, there were at least five whales found caught in the state's nets, prompting calls for other shark deterrents to be used instead.