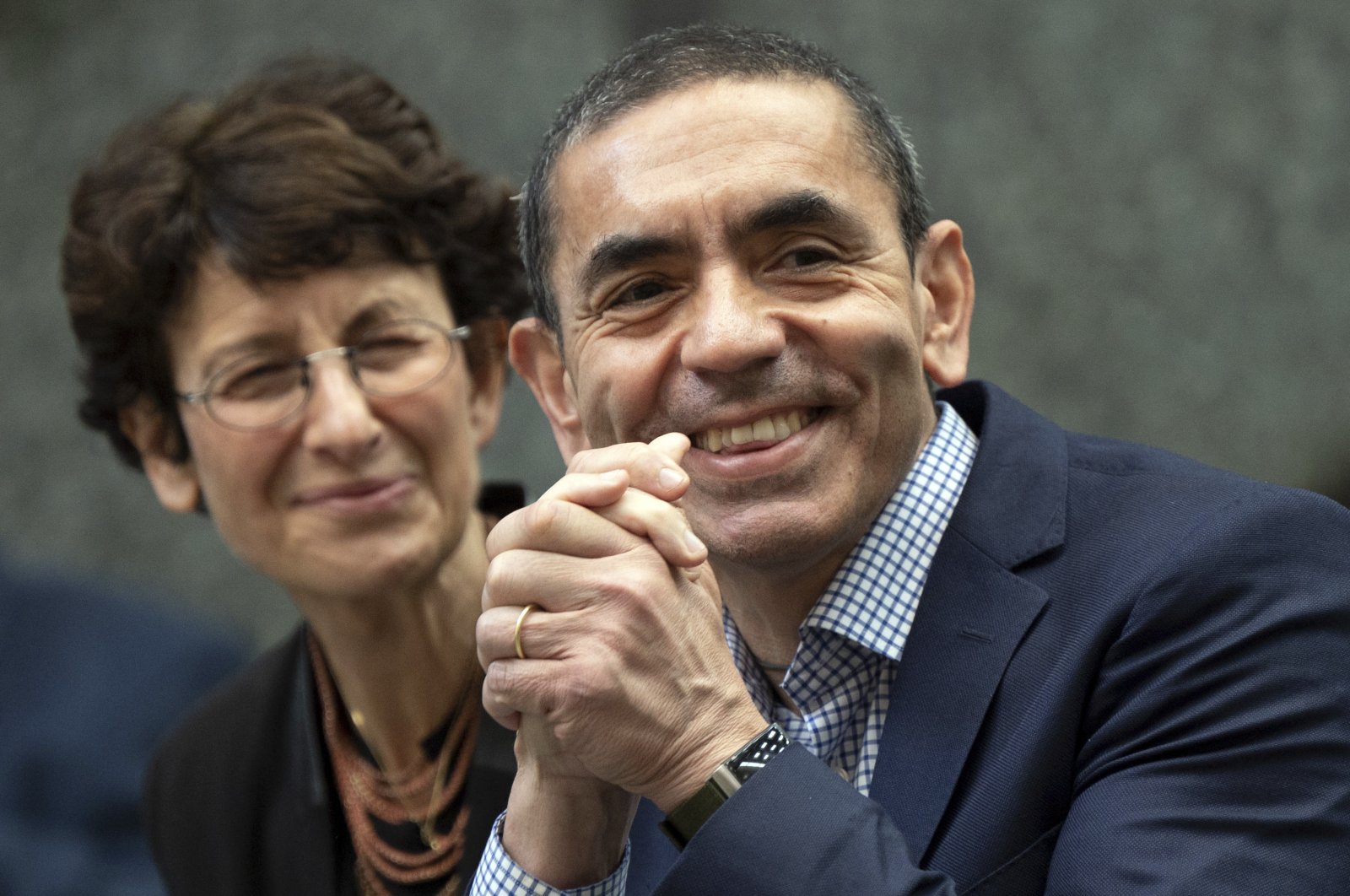 The founders and a biochemist of German BioNTech, who developed a vaccine against COVID-19 with messenger RNA (mRNA) technology, won the country's most prestigious medical research prize.

The Paul Ehrlich and Ludwig Darmstaedter Prize will be awarded to BioNTech's founders, Özlem Türeci and Uğur Şahin, and the biochemist Katalin Kariko, who joined the company in 2013.

The three laureates will receive the award "for their research and development of messenger RNA for preventive and therapeutic purposes," the foundation board in Frankfurt announced Tuesday.

BioNTech's vaccine was the first to be approved for use across Europe. Furthermore, while the rollout of several other vaccines was halted due to concerns over rare side effects, BioNTech faced no such issues.

The laureates had established a technology "that is likely to introduce a paradigm shift in some areas of medicine," the foundation said.

The "spectacularly fast" development of a highly effective vaccine against COVID-19 was praised by the jury as an "outstanding success."

Many winners of the Paul Ehrlich prize in past decades have gone on to receive the Nobel Prize in medicine. The honor has been awarded since 1952. The prize is traditionally presented on the birthday of Nobel Prize winner Paul Ehrlich, on March 14.

Last year, Şahin, who is BioNTech's CEO, announced positive results from the Phase 3 trials and expressed hope that their efforts would help bring an end to the global health crisis. Since the first announcement, which said the jab provided 90% protection against COVID-19, the rate has increased to 95%.

In March, Şahin and Türeci also received Germany's highest award, the Knight Commander's Cross of Order of Merit for their work on the vaccine. They were also named "People of the Year" by Financial Times last year.

Türeci is the daughter of a Turkish physician, who emigrated to Germany from Istanbul. She studied medicine at the Saarland University Faculty of Medicine and become a pioneer of cancer immunotherapy in Germany.