Boeing's Starliner grounded for months due to valve issue 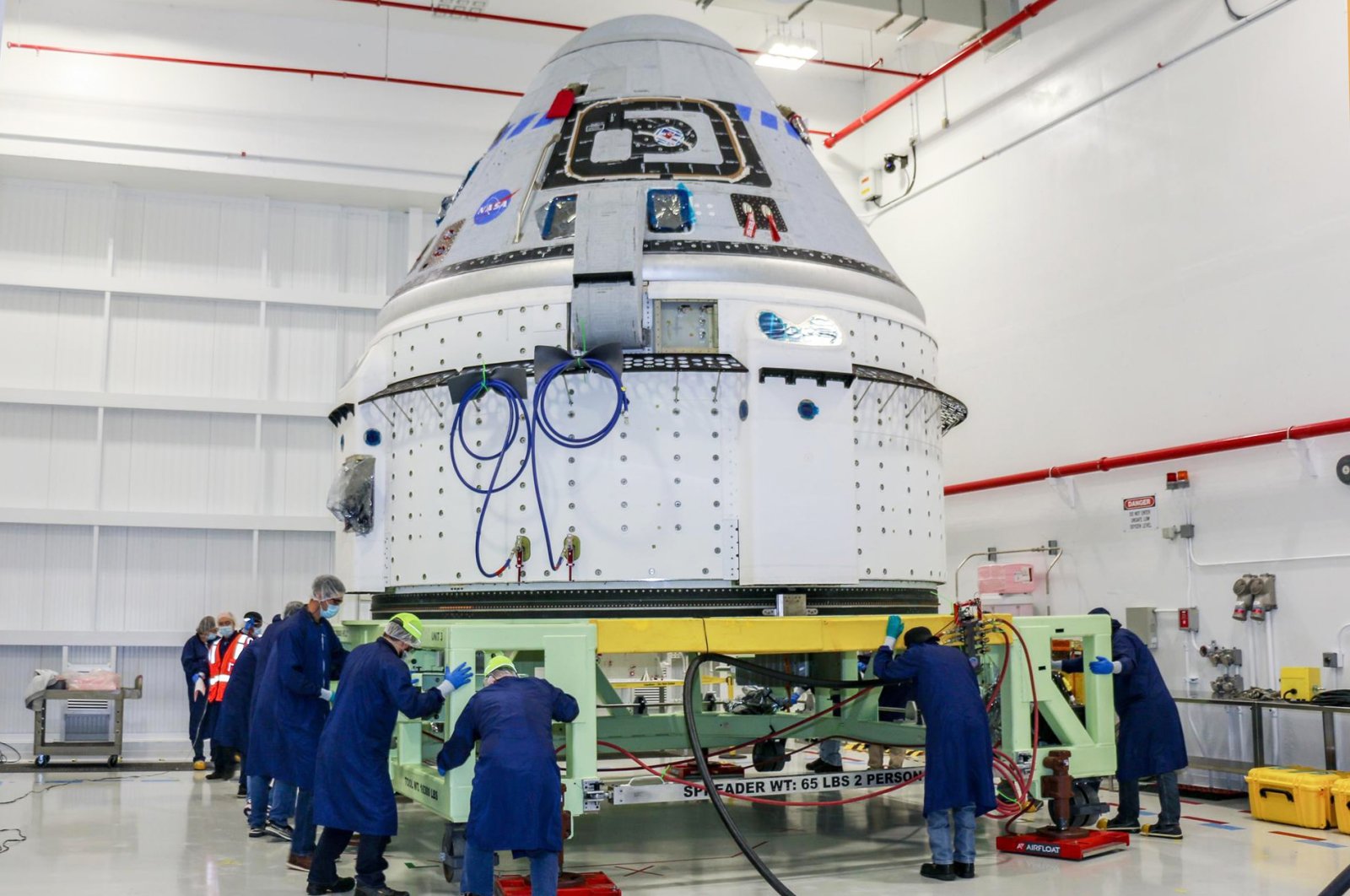 The astronaut capsule Starliner, developed by Boeing, has been grounded for months and possibly even until next year because of a vexing valve problem, the company's and NASA officials said Friday.

The capsule will be removed from the top of its rocket and returned to its Kennedy Space Center hangar for more extensive repairs.

Starliner was poised to blast off on a repeat test flight to the International Space Station last week – carrying a mannequin but no astronauts – when the trouble arose. A similar capsule was plagued by software issues in 2019 that prevented it from reaching the space station.

"We're obviously disappointed," said John Vollmer, vice president and program manager of Boeing's commercial crew program. "We will fly this test when we're ready to fly it and it's safe to do so."

Kathy Lueders, head of NASA's human exploration office, said it's "another example of why these demo missions are so very important to us ... to make sure we have the system wrung out before we put our crews on."

Boeing's performance is in stark contrast to that of SpaceX, NASA's other contracted taxi service. SpaceX has flown 10 astronauts to the space station in just over a year, with four more due to launch aboard the company's Dragon capsule at the end of October.

Elon Musk's company will mark another first next month when it launches a billionaire into orbit with three guests, two of them being contest winners.

Vollmer said moisture in the air somehow infiltrated 13 valves in the capsule's propulsion system. That moisture combined with a corrosive fuel-burning chemical that had gotten past seals, preventing the valves from opening as required before the Aug. 3 launch attempt.

As of Friday, nine of the valves had been fixed. The other four require more invasive work.

Rain from a severe thunderstorm penetrated some of the capsule's thrusters at the pad, but engineers do not believe that is the same moisture that caused the valves to stick. Engineers are trying to determine how and when the moisture got there; it could have been during assembly or much later, Vollmer said.

The 13 in question are among dozens of valves that are tied into thrusters needed to get the capsule into the proper orbit and to the space station, and to also re-enter the atmosphere at the flight's end.

Vollmer said it's too soon to know whether the valves will need to be replaced or even redesigned. Aerojet Rocketdyne supplied the valves, along with the rest of the propulsion system.

Given all the uncertainty, Vollmer was reluctant to say when Starliner might be ready for another launch attempt. Boeing will need to work around other space station traffic, as well as a NASA asteroid mission that's due to launch on the same kind of rocket from the same pad in October.

"Probably too early to say whether it's this year or not," Vollmer told reporters.