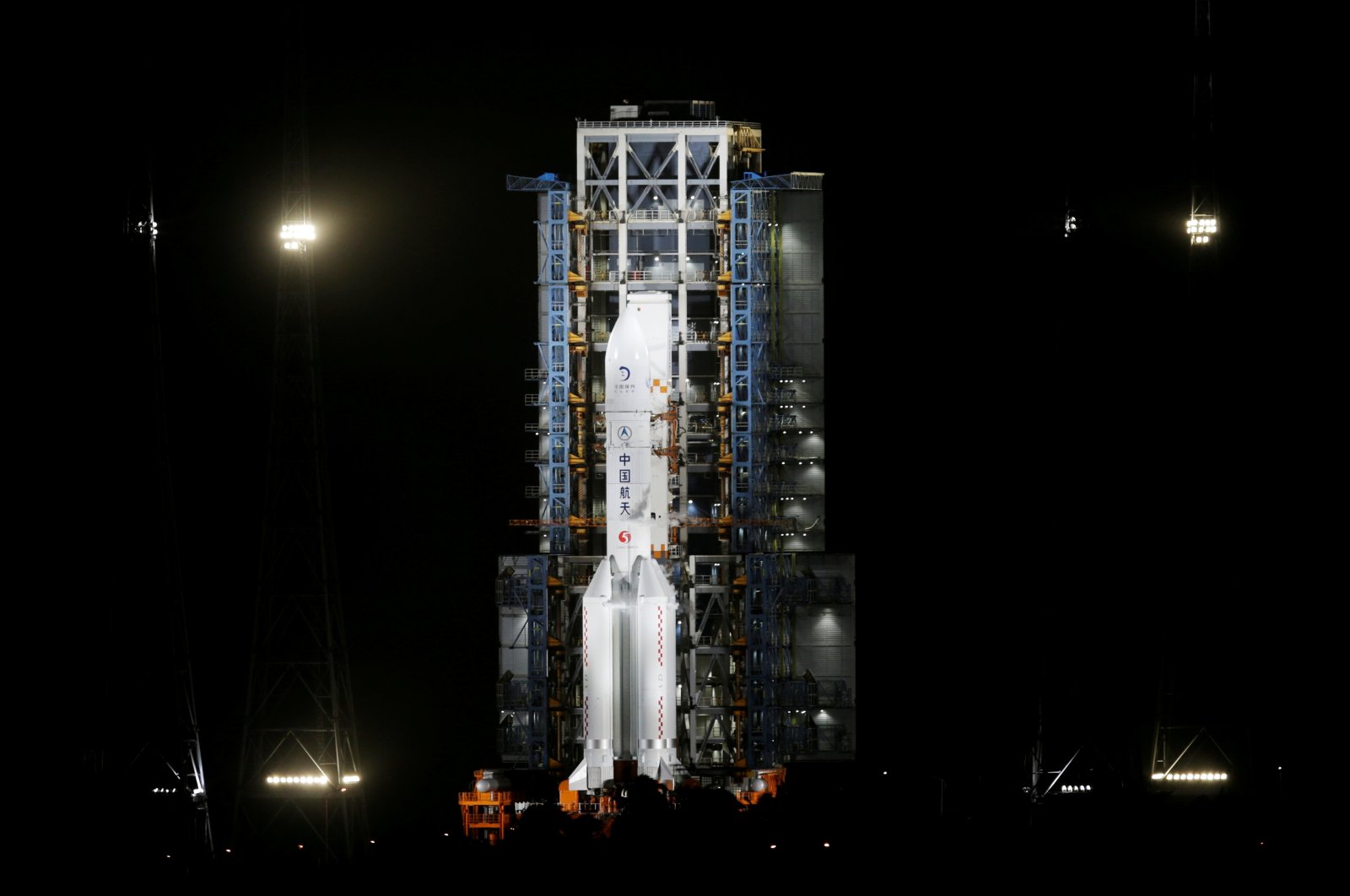 A Chinese robot probe sent to return lunar rocks to Earth for the first time since the 1970s landed on the moon Tuesday, the government announced, adding to a string of increasingly bold space missions by Beijing.

The probe, launched Nov. 24 from the tropical southern island of Hainan, is the latest venture by a Chinese space program that fired a human into orbit in 2003, has a probe en route to Mars and aims eventually to land a human on the moon.

Plans call for the robot lander to drill into the lunar surface and load 2 kilograms (4.4 pounds) of rocks and debris into an ascent stage that will blast off to return them to Earth. If it succeeds, it will be the first time scientists have obtained fresh samples of lunar rocks since a Soviet probe in the 1970s.

The Chang'e 5 flight is China's third successful lunar landing. Its predecessor, Chang'e 4, became the first probe to land on the moon's little-explored far side. The latest flight includes collaboration with the European Space Agency (ESA), which is helping to monitor the mission.

China's space program has proceeded more cautiously than the U.S.-Soviet space race of the 1960s, which was marked by fatalities and launch failures. In 2003, China became the third country to fire an astronaut into orbit on its own after the Soviet Union and the United States. It also launched a crewed space station.

Space officials say they hope eventually to land a human on the moon but no timeline or other details have been announced. China, along with neighbors Japan and India, also has joined the growing race to explore Mars. The Tianwen 1 probe launched in July is en route to the red planet carrying a lander and a robot rover to search for water.