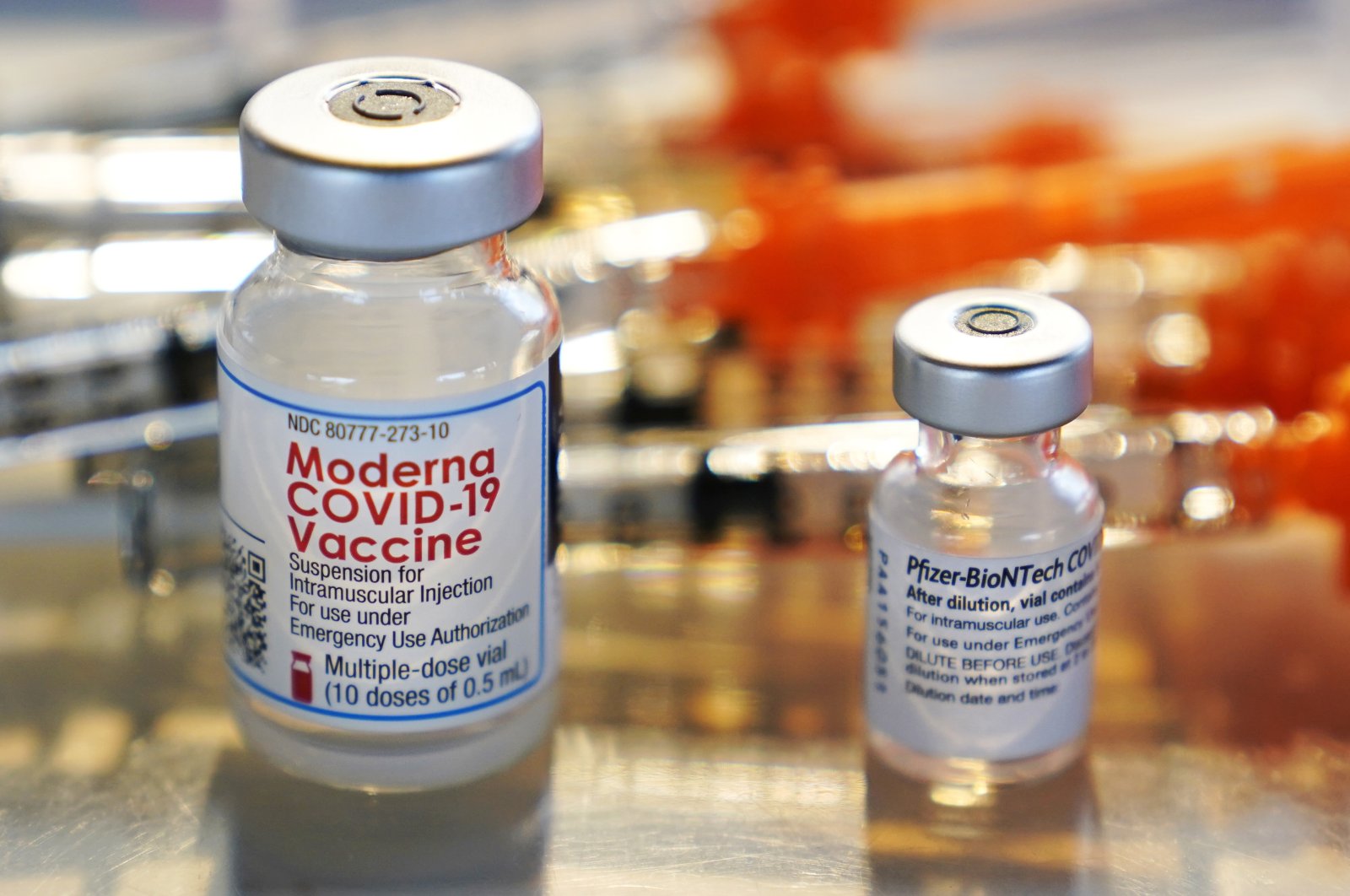 As more and more people have received their COVID-19 vaccines, the matter of booster shots has started to come under more and more scrutiny. They are certainly set to become a reality, but as vaccines develop differently and evolve over time to counteract and better match the extra-contagious delta variant, people will not receive the updated vaccines but the original ones.

And that has some experts wondering if the booster campaign is a bit of a missed opportunity to target delta and its likely descendants.

"Don't we want to match the new strains that are most likely to circulate as closely as possible?" Dr. Cody Meissner of Tufts Medical Center, an adviser to the Food and Drug Administration (FDA), challenged Pfizer scientists recently.

"I don't quite understand why this is not delta because that's what we're facing right now," fellow adviser Dr. Patrick Moore of the University of Pittsburgh said last week as government experts debated whether it's time for Moderna boosters. He wondered if such a switch would be particularly useful to block mild infection.

The simple answer: The FDA last month OK'd extra doses of Pfizer's original recipe after studies showed it still works well enough against delta – and those doses could be rolled out right away.

Now the FDA is weighing evidence for boosters of the original Moderna and Johnson & Johnson vaccines.

"It's less churn and burn on the manufacturing" to only switch formulas when it's really necessary, said FDA vaccine chief Dr. Peter Marks.

But Pfizer and Moderna are hedging their bets. They're already testing experimental doses customized to delta and another variant, learning how to rapidly tweak the formula in case a change is eventually needed – for today's mutations or a brand new one. The tougher question for regulators is how they'd decide if and when to order such a switch.

So, here's what we know so far.

Vaccines used in the U.S. remain strongly effective against hospitalization and death from COVID-19, even after the delta variant took over, but authorities hope to shore up waning protection against less severe infection and for high-risk populations. Studies show an extra dose of the original formulas revs up virus-fighting antibodies that fend off infection, including antibodies that target delta.

Vaccines target the spike protein that coats the coronavirus. Mutations in that protein made delta more contagious but to the immune system, it doesn't look all that different, said virus expert Richard Webby of St. Jude Children's Research Hospital.

That means there's no guarantee a delta-specific booster would protect any better, said University of Pennsylvania immunologist John Wherry. Waiting for studies to settle that question – and if necessary, brewing updated doses – would have delayed rolling out boosters to people deemed to need them now.

Still, because delta is now the dominant version of the virus worldwide, it almost certainly will be a common ancestor for whatever evolves next in a mostly unvaccinated world, said Trevor Bedford, a biologist and genetics expert at the Fred Hutchinson Cancer Research Center.

A delta-updated vaccine would "help to provide a buffer against those additional mutations," he said. Bedford is paid by the Howard Hughes Medical Institute, which also supports The Associated Press Health and Science Department.

The Pfizer and Moderna vaccines are made with a piece of genetic code called messenger RNA (mRNA) that tells the body to make harmless copies of the spike protein so it's trained to recognize the virus.

Updating the formula merely requires swapping out the original genetic code with mRNA for a mutated spike protein.

Both companies first experimented with tweaked doses against a mutation that emerged in South Africa, the beta variant, that has been the most vaccine-resistant to date, more so than the delta variant. Lab tests showed the updated shots produced potent antibodies. But the beta variant didn't spread widely.

Now the companies have studies underway of fully vaccinated people who agreed to test a booster dose tweaked to match delta. Moderna's studies also include some shots that combine protection against more than one version of the coronavirus – much like today's flu vaccines work against multiple influenza strains.

The mRNA vaccines are considered the easiest kind to tweak but some other vaccine makers also are exploring how to change their recipes if necessary.

Moderna's Dr. Jacqueline Miller told an FDA advisory panel last week the company is studying variant-specific boosters now to learn if they offer advantages, and to be ready if they're needed.

And Penn's Wherry said it is critical to carefully analyze how the body reacts to updated shots because the immune system tends to "imprint" a stronger memory of the first virus strain it encounters.

That raises questions about whether a subtly different booster would prompt a temporary jump in antibodies the body's made before – or the bigger goal, a broader and more durable response that might even be better positioned for the next mutations to come along.

"What is the tripping point?" asked Webby, who is part of a World Health Organization network that tracks influenza evolution. "A lot of what is going to need to go into that decision making is just going to be learned by experience, unfortunately."

Bedford said now is the time to decide what drop in vaccine effectiveness would trigger a formula change, just as is done with flu vaccines every year.

That's important not just if a dramatically worse variant suddenly develops. Like many scientists, Bedford expects the coronavirus to eventually evolve from a global crisis into a regular threat every winter – which might mean more regular boosters, maybe even yearly in combination with the flu shot.

"Your boostability may actually improve with longer intervals between stimulation," he said. While scientists have learned a lot about the coronavirus, "the story's not finished yet and we don't know what the last chapters say."