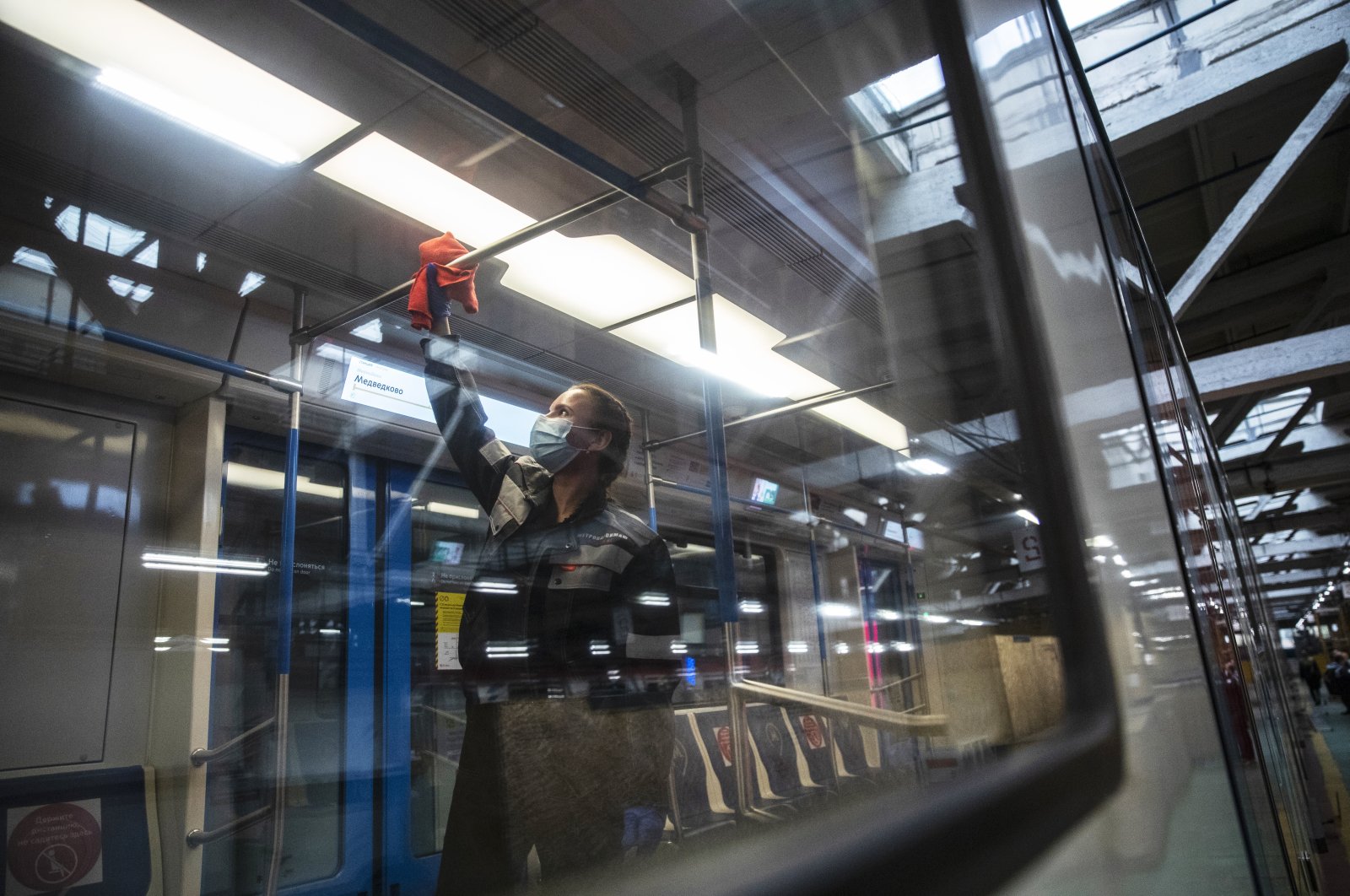 This week's roundup of some of the latest and most significant scientific studies on the coronavirus and efforts to find treatments and vaccines casts doubt on some widely used drugs to treat COVID-19 while exploring new opportunities to track the virus' spread.

Local public health officials interested in how and where the new coronavirus is spreading might want to monitor amounts of the virus on "high-touch" surfaces in their communities, a new study suggests.

From April to June, during a COVID-19 outbreak in one Massachusetts town, researchers swabbed 348 nonporous surfaces that frequently get touched by the public. Twenty-nine swabs, or 8.3%, were positive for the virus, including crosswalk buttons, trash can handles and door handles at entrances to essential businesses like grocery stores, liquor stores, banks and gas stations.

In a report posted on medRxiv ahead of peer review, the researchers note that the amount of the virus on the surfaces was minimal and the risk of infection from touching one is extremely low. But the prevalence of the virus on high-touch surfaces in public spaces and essential businesses "reflected, and may even lead, local COVID-19 case numbers by one week," they said.

"Our findings demonstrate the potential for environmental surveillance of high-touch surfaces to inform disease dynamics during the COVID-19 pandemic."

For more on the coronavirus and its lifespan or surfaces, click here.

Large WHO trial casts doubt on remdesivir and other drugs

In a blow to one of the few drugs being used to treat COVID-19, the World Health Organization (WHO) said interim trial results suggest that Gilead's remdesivir was no better than a placebo at limiting severely ill patients' need for mechanical ventilation, the length of their hospital stay or their risk of death.

The trial involved 11,266 hospitalized adults with COVID-19 in more than 30 countries, including 2,750 who were randomly assigned to receive remdesivir. The trial also tested treating patients with hydroxychloroquine, lopinavir, interferon or lopinavir-plus-interferon.

"No study drug definitely reduced mortality ..., initiation of ventilation or hospitalization duration," the WHO reported in a paper posted on the preprint server medRxiv ahead of peer review.

When asked for comment, Gilead pointed to other studies that showed remdesivir had produced clinical benefits and said it was "unclear if any conclusive findings can be drawn" from the WHO data due to differences in how the trial was conducted from site to site and between the patients who received the medicine.

Pandemic beliefs may be gender-based

Women are more likely than men to consider COVID-19 a serious problem and to agree and comply with restrictions like staying home and wearing masks, according to a survey in March/April of more than 21,000 people in eight wealthy countries. While there is no gender difference in rates of infection, men are more vulnerable to becoming critically ill, with roughly twice the odds of dying. (More on why men are more mask-averse here.)

The new study, reported in The Proceedings of the National Academy of Sciences, suggests that along with genetic and immunological factors, behavioral differences also shape COVID-19 disparities between men and women. The authors say public health messages may need to be customized by gender.

"Countries headed by women, such as Germany and New Zealand, have generally responded more effectively to the pandemic," the authors wrote.

"In contrast, some of the countries with the worst record, including the United States and Brazil, are led by men who have projected strong masculinity attitudes and dismissed the need for precautionary practices such as wearing masks."

Compared with the general public, New York City firefighters and emergency medical workers were 15 times more likely to be infected with the coronavirus during the first wave of the pandemic, researchers reported on Thursday in ERJ Open Research. They studied nearly 10,800 firefighters and 3,500 emergency medical technicians (EMTs) and paramedics.

From the beginning of March to the end of May, 36.2% of these front-line workers were either confirmed as having the virus with a positive PCR viral test or suspected as having COVID-19 due to their symptoms. During the same period, the rate was 2.4% in the city's general population.

Compared with the firefighters, the EMTs and paramedics were more likely to contract the virus and to develop severe COVID-19. Everyone in the study had previously undergone tests to assess their lung health, and those with declining lung function before the pandemic had higher risks of severe COVID-19.

These first responders "cannot avoid entering homes or having close contact with members of the public and coworkers," Dr. Anita Simonds, president of the European Respiratory Society, said in a statement.

"No matter where we live in the world, we ... need to do all we can to protect them."