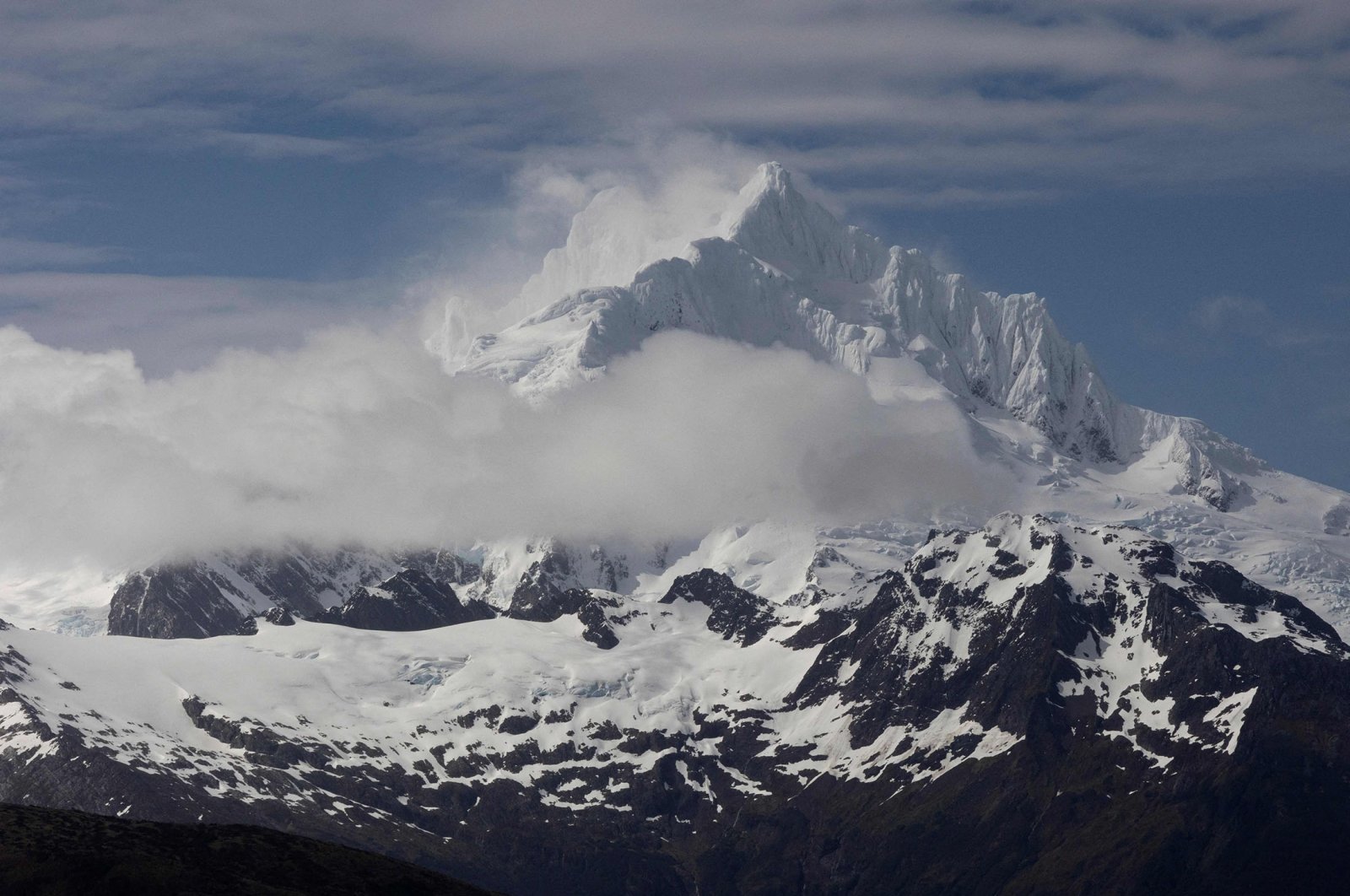 At the end of the world, there is no ice wall and one does not fall off the map, but the effects of climate change can be observed. As is the case with the scientists studying organisms in Chile, in one of the most remote places on Earth, who are regional leaders to step up efforts to tackle the climate crisis.

A recent expedition, which was delayed by a year due to the coronavirus pandemic, sought to investigate harmful organisms and how they are impacting climate change.

Chile's Magallanes region – on the southern tip of South America where the Atlantic and Pacific oceans meet – is known as the "end of the world" and extends from Punta Arenas through the Magallanes Strait to the Beagle Channel.

Sailing through peak-lined straits past glaciers and soaring birds, the scientists on board the oceanographic research vessel Cabo de Hornos had their focus trained on the water, which has lower levels of acidity, salt and calcium than other seas and oceans, especially in their shallowest parts.

Scientists believe the conditions found in the water will appear in other parts of the world in the coming decades, as the impact of climate change mounts.

"The regional plans for mitigation and adaptation to climate change are out of date with respect to what is happening in the environment," Jose Luis Iriarte, who headed the expedition, told Agence France-Presse (AFP).

"The environment is changing quicker than we as a society are responding to it."

The scientific mission paid special attention to the "red tides" – harmful algal blooms that can turn the sea red.

They were first recorded in the Magallanes region half a century ago and have since been responsible for the deaths of 23 people and poisoned more than 200.

This area is also affected by melting glaciers, a product of global warming.

"We don't know how these organisms and particularly microorganisms will respond to these effects," said Iriarte.

The expedition stopped at 14 places, each time taking water samples at different levels up to a depth of 200 meters (656 feet) using a piece of equipment called a rosette.

Another piece of equipment was used to collect soil samples, sometimes at a depth of more than 300 meters.

The scientists also combed the shores for algae and mollusks.

From the highest point on the boat, marine biologist Rodrigo Hucke, one of 19 scientists on the expedition, spent hours scanning the surface of the water.

Spotting a far off whale, he would give the signal and then jump into a small motorboat to try to get as close as possible to the huge mammal in a bid to collect its feces, with the aim of looking for changes to its diet.

Hucke says there has been a historical lack of action by governments when it comes to the oceans, which cover 70% of the planet's surface.

He hopes the next United Nations Climate Change Conference – COP27 in Egypt – will mark a true global transformation in how the oceans are managed.

"All of this needs to change in 2022 and there needs to be a concrete decision in advancing toward profound policies of change in how us humans do things," said Hucke.

He is worried that this region could one day become "one of the last bastions of biodiversity on Earth."

After the nine-day mission, it was time to head back to the laboratories to analyze the information gathered.

"I think we're the voice of what nature cannot say," said Wilson Castillo, a biochemistry student who, at 24, was the youngest member of the expedition.