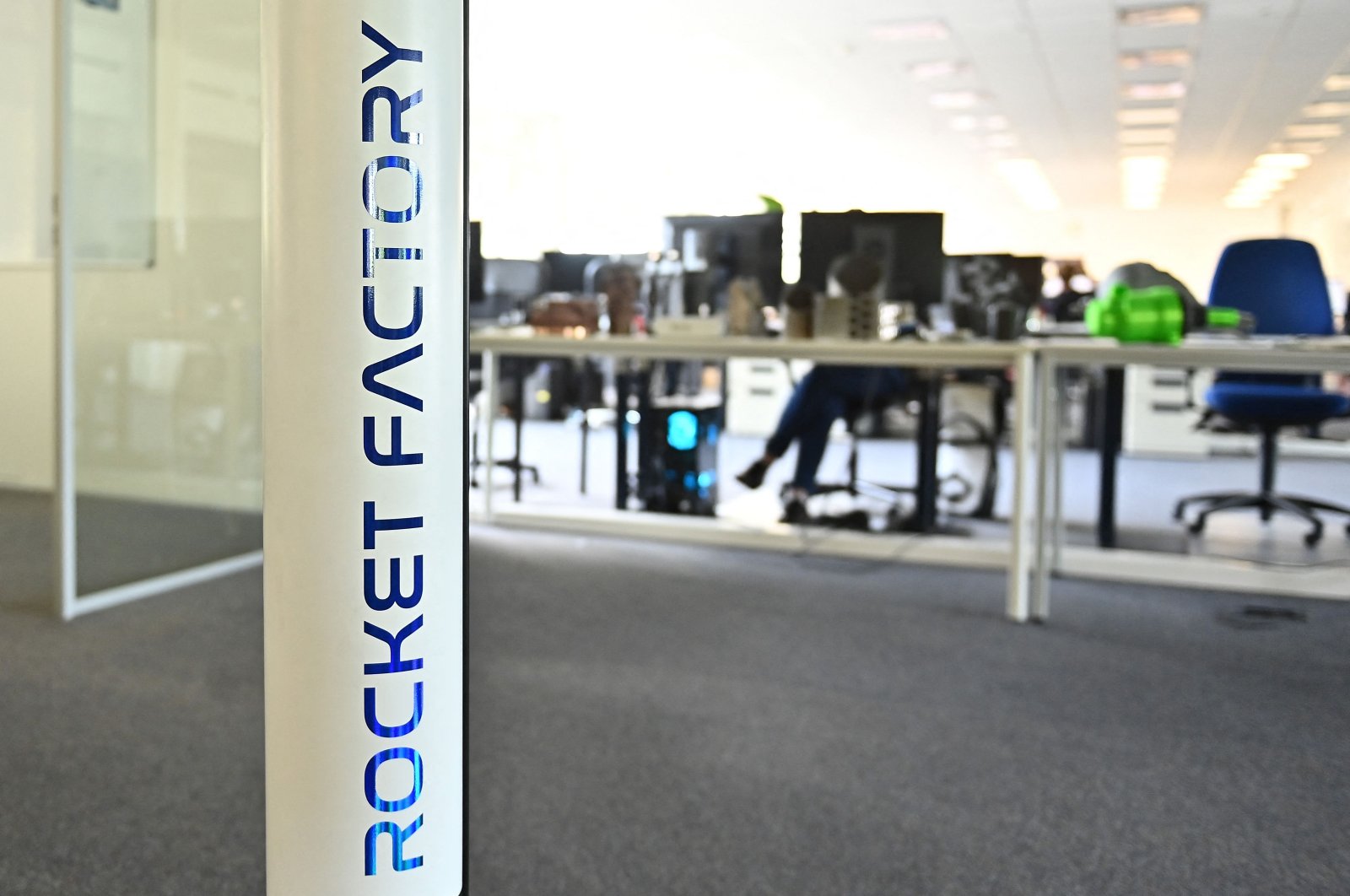 Jumping in the game a little late, Germany has entered the private space race as it looks to capitalize on a boom in mini launchers for small satellites and compete with major U.S. firms like SpaceX.

Three projects, in particular, are making Germany a serious player in the race to provide mini-launchers for the increasing number of small satellites which observe the Earth and provide connectivity for the internet of things and smart vehicles.

At the end of July, German company Rocket Factory Augsburg (RFA) carried out the first successful test of its "RFA One" rocket, igniting the engine for eight seconds at its development site in Kiruna, Sweden.

The rocket's "staged combustion" system is used by Elon Musk's SpaceX and Jeff Bezos's Blue Origin, but is yet to be rolled out in Europe.

According to RFA's operational director Joern Spurmann, it allows "30% more payload to be put into orbit."

Another German firm, Baden-Wurttemberg-based HyImpulse, has also made waves with a 20-second engine test on the Shetland Isles in May, using a candle-wax-based fuel to maximize efficiency.

Isar Aerospace, which is run from just outside Munich by three directors in their thirties, is yet to carry out its first engine test, but is the most well-financed of the three.

Backed by investors such as the Swiss bank Lombard Odier, venture capitalists HV Capital and holding company Porsche SE, the startup has amassed more than 150 million euros ($180 million) in funding, and is hoping to launch its "Spectrum" rocket for the first time in 2022.

Isar Aerospace predicts that the mini-launcher market will grow to "more than 30 billion euros by 2027, with small and medium-sized satellites making up around a third of it."

Weighing only a few hundred kilograms, these small satellites are tiny compared to the machines of up to 10 tons which are sent into orbit by the European Space Agency's Ariane rockets.

"A large rocket is like a long-distance bus which drops all its passengers at the same stop. A micro-launcher works like a taxi, placing the satellites exactly where the client wants them," explained Christian Schmierer of HyImpulse.

According to Isar Aerospace founder Daniel Metzler, the smallest ones will be little more than "boxes of around 10 centimeters, weighing just one kilogram (2.2 pounds) and orbiting the Earth at 28,000 kilometers per hour."

"In time, we will be able to load 1.3 tons of material for five million euros, a price significantly lower than the competition at 3,850 euros per kilo," said RFA.

The three German startups are aiming to eventually assemble a fleet of 20 to 40 partially reusable rockets, guaranteeing dozens of launches per year.

Subcontractors in the automobile industry, many of whom are looking to diversify away from combustion engine vehicles, will provide engine parts for the rockets.

"We want to create a Henry Ford moment for space travel," said Spurmann, in reference to the American industrialist who revolutionized the production of cars in the early 20th century.

Yet Germany is far from the only country eyeing this lucrative market. SpaceX already puts mini satellites into orbit in collaboration with NASA, while American rival Rocket Lab is among the pioneers of commercial extraterrestrial flights.

China is also active in the sector, while there are half a dozen serious projects in Europe, including in Spain and the U.K.

"The reliability of the different economic models will be a central question in the next three to five years," said Carla Filotico of German space industry consultants SpaceTec.

The "consolidation of the sector" would probably leave some companies by the wayside, she added.