I'll be back: How artificial intelligence could shape our lives 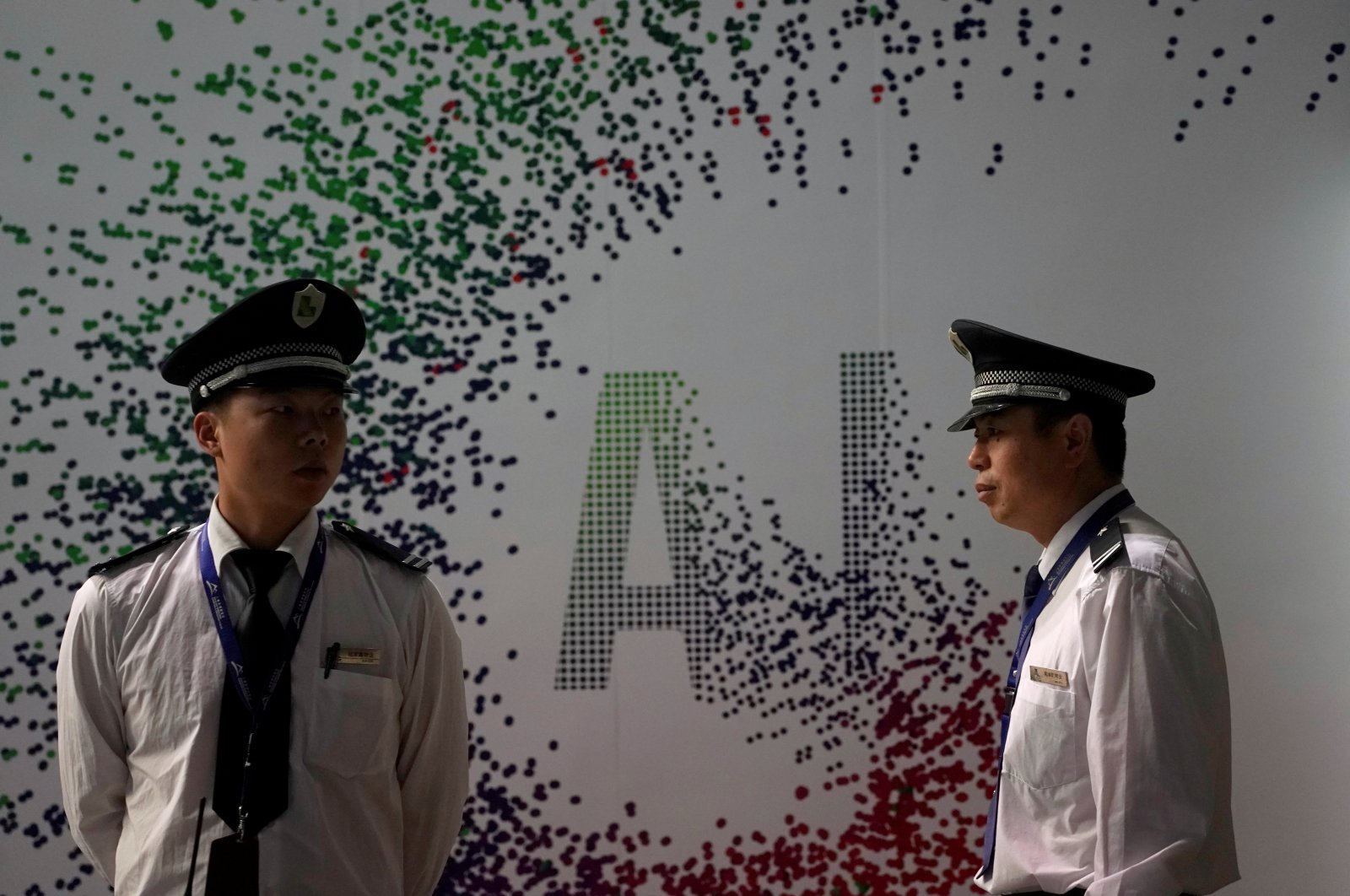 For many years artificial intelligence has faced two popular reactions from people, with one part of the population saying it is the world's future and the other saying that it will only cause harm to humanity.

Tech evangelists habitually brim with enthusiasm over artificial intelligence's potential to transform our lives, and the crowds at this year's Web Summit were no exception.

Here are five uses for AI showcased at one of the world's largest technology conferences, which returned to Lisbon this week after the 2020 edition was called off due to the pandemic.

When Iker Casillas learned of a start-up that uses AI to better detect irregular heart rhythms, he swiftly signed up as an investor.

The Spanish football legend had suffered a heart attack in 2019, putting a brutal end to his career.

"We are the first company in the world capable of doing it," its CEO Manuel Marina-Breysse told Agence France-Presse (AFP).

AI is also being used by a growing number of mental health startups.

Woebot, a chatbot that people can use to unburden their anxieties, adapts its responses based on an AI-informed reading of the person's emotional state.

"If somebody is in distress or they're really not feeling great, Woebot will invite them to work on it, or just get it off their chest," explained its founder Alison Darcy, a clinical research psychologist.

Some may find the idea of pouring one's heart out to a chatbot unnerving, but the Silicon Valley startup points to studies suggesting that people sometimes prefer confiding in a non-judgmental robot.

AI doesn't represent a straightforward win for the climate.

Training a single algorithm system can use nearly five times the emissions produced by a car over its lifetime, according to University of Massachusetts researchers.

But AI is also making a wide range of industrial processes more efficient, from cement production to cooling data centers.

It could also be used to reduce the amount of garbage we send to landfill.

British startup Greyparrot uses AI to recognize different types of waste moving down a conveyor belt, picking out recyclables from plastic to glass better than the machines typically used at the moment.

In time, its founder Barry Lunn hopes that will allow emergency braking systems to kick into gear 10 times faster than previously.

The age of AI shunning all need for human help, and writing its own computer code, is closer than you may think.

One initiative generating a buzz in Lisbon this week was Copilot, a joint project by software development platform GitHub and research lab OpenAI.

The tool can auto-complete chunks of code, understanding the intentions of the human software engineer.

But New York University researchers suggest the computers still need us: around 40% of the time, the code still has bugs in it.

Recent years have seen growing alarm over deepfake technology, in which stunningly realistic likenesses of living people can be made to act as the creator pleases.

Deepfakes appearing to show actor Tom Cruise went viral this year, prompting fresh questions over whether the technology could be used for fraud or even political manipulation.

Reface, a United States startup founded by Ukrainians, wants to use deepfake AI for more playful purposes, allowing the user to swap Justin Bieber's head, or the Mona Lisa's, for their own.

But co-founder Ivan Altsybieiev imagines a future where people could mock up entire remakes of their favorite TV shows, starring themselves.

A "future where all content could be personalized," he told AFP.