In wake of Russian missile test: Space debris and its dangers 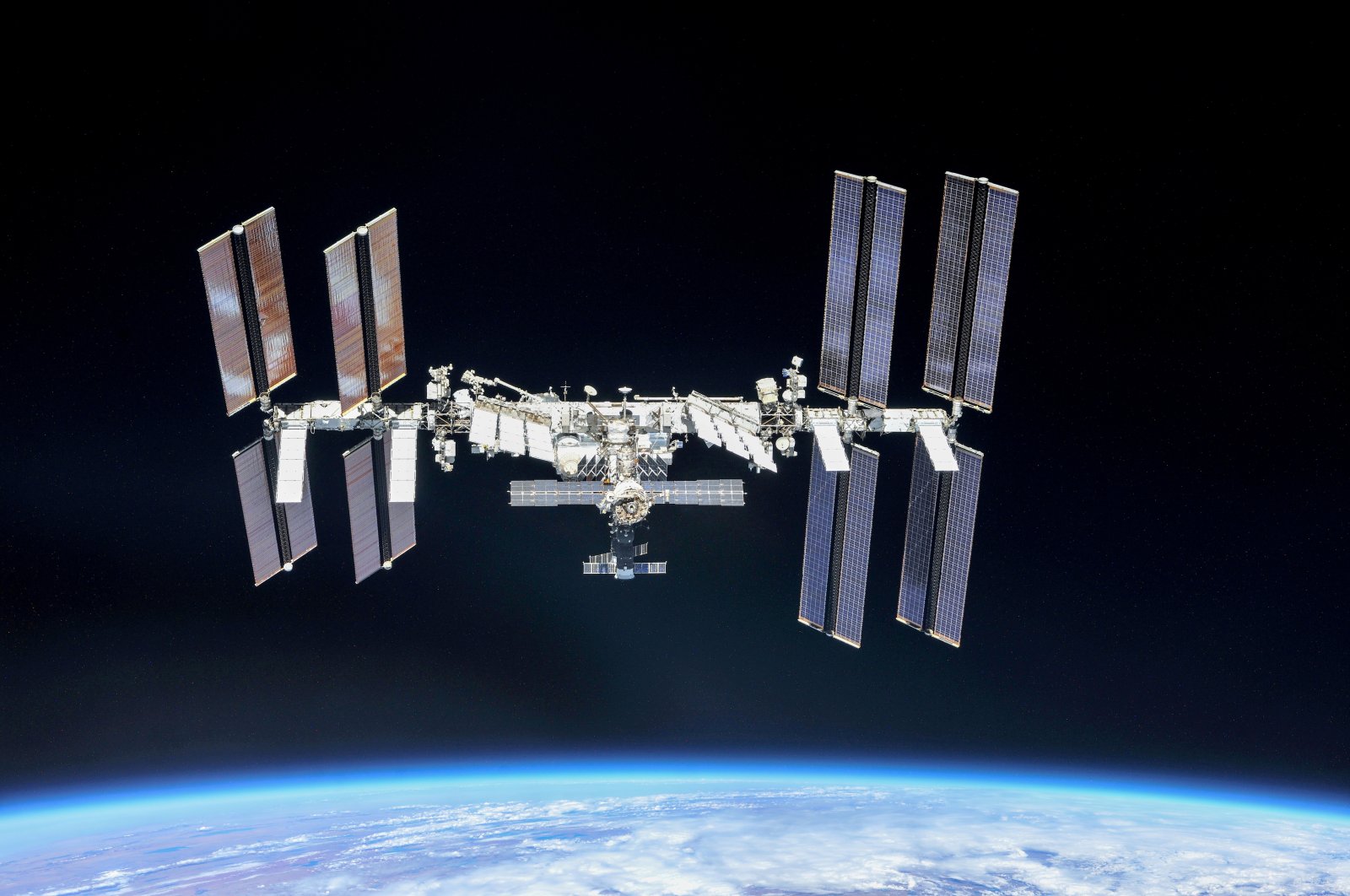 Russia on Monday successfully conducted a ground-to-space missile test that blew up one of its unused satellites in orbit, which in turn has drawn severe criticism for endangering the crew of the International Space Station and, experts say, creating a debris field that has increased risks to space activities for years.

What is space debris?

Space debris, or space junk, consists of discarded launch vehicles or parts of a spacecraft that float around in space hundreds of miles above the Earth, risking collision with a satellites or a space station.

Debris can also be caused by an explosion in space or when countries conduct missile tests to destroy their own satellites by missiles. Apart from Russia, China, the United States and India have shot down satellites, creating space debris.

As space debris orbits around the earth at tremendous speeds – about 25,265 kilometers (15,700 miles) per hour in low Earth orbit – it could cause significant damage to a satellite or a spacecraft in case of a collision.

"Every satellite that goes into orbit has the potential of becoming space debris," Professor Hugh Lewis, head of the Astronautics Research Group at the University of Southampton, said in an interview.

With the launch of more satellites from companies such as Elon Musk's Starlink and OneWeb satellite constellation, near Earth space will likely see more space debris.

How big is the debris?

The U.S. government tracks about 23,000 pieces of debris larger than a softball orbiting the Earth.

Debris, particularly near the International Space Station, orbits the Earth 15 to 16 times a day, increasing the risk of collision.

The European Space Agency (ESA) estimates the total mass of all space objects in Earth orbit weigh more than 9,600 tons.

In a few decades, if the build-up of space debris continues, some regions of space might become unusable, Holger Krag, head of the ESA's Space Safety Programme Office, said in an interview.

The impact of the test

The Kosmos 1408 satellite that was destroyed on Monday was launched in 1982 and weighed more than 2,000 kg (4,410 lbs), creating a significant amount of space debris.

The test generated more than 1,500 pieces of "trackable orbital debris" and would likely spawn hundreds of thousands of smaller fragments, the U.S. Space Command said in a statement.

The crew of the space station were directed to take shelter in their docked spaceship capsules for two hours after the test in case they needed to leave due to a collision with debris.

Its effect on space travel

While space debris is unlikely to affect space travel, it will lead to significant problems for spaceflight around Earth.

The risk would be highest for objects orbiting at an altitude of around 1,000 kilometers (620 miles), which is used for communications and Earth observation.

"We will still be able to travel to Mars because we will transit very fast through this problematic region," Krag said.

"But if you want to operate and stay for years in this problematic region, that might not be possible anymore in a few decades from now," he said.

Can debris be removed?

According to NASA, debris in orbits below 600 kilometers will fall back to Earth within several years, but above 1,000 kilometers it will continue circling the Earth for a century or more.

"If we want to try and solve the space debris problem, we have to start to remove that type of object," Lewis said.

Japan's Aerospace Exploration Agency (JAXA) and the European Space Agency have partnered with start-ups to help with removal of space debris.

While JAXA has launched a six-month demonstration project with Astroscale for the world's first debris removal mission, ESA is working with Swiss start-up ClearSpace for launching a mission in 2025.

Not only a hazard, space debris increases the cost for satellite operators.

Satellite operators in the geostationary orbit have estimated protective and mitigation measures account for about 5-10% of mission costs and for lower-Earth orbits the cost is higher, according to an OECD study.