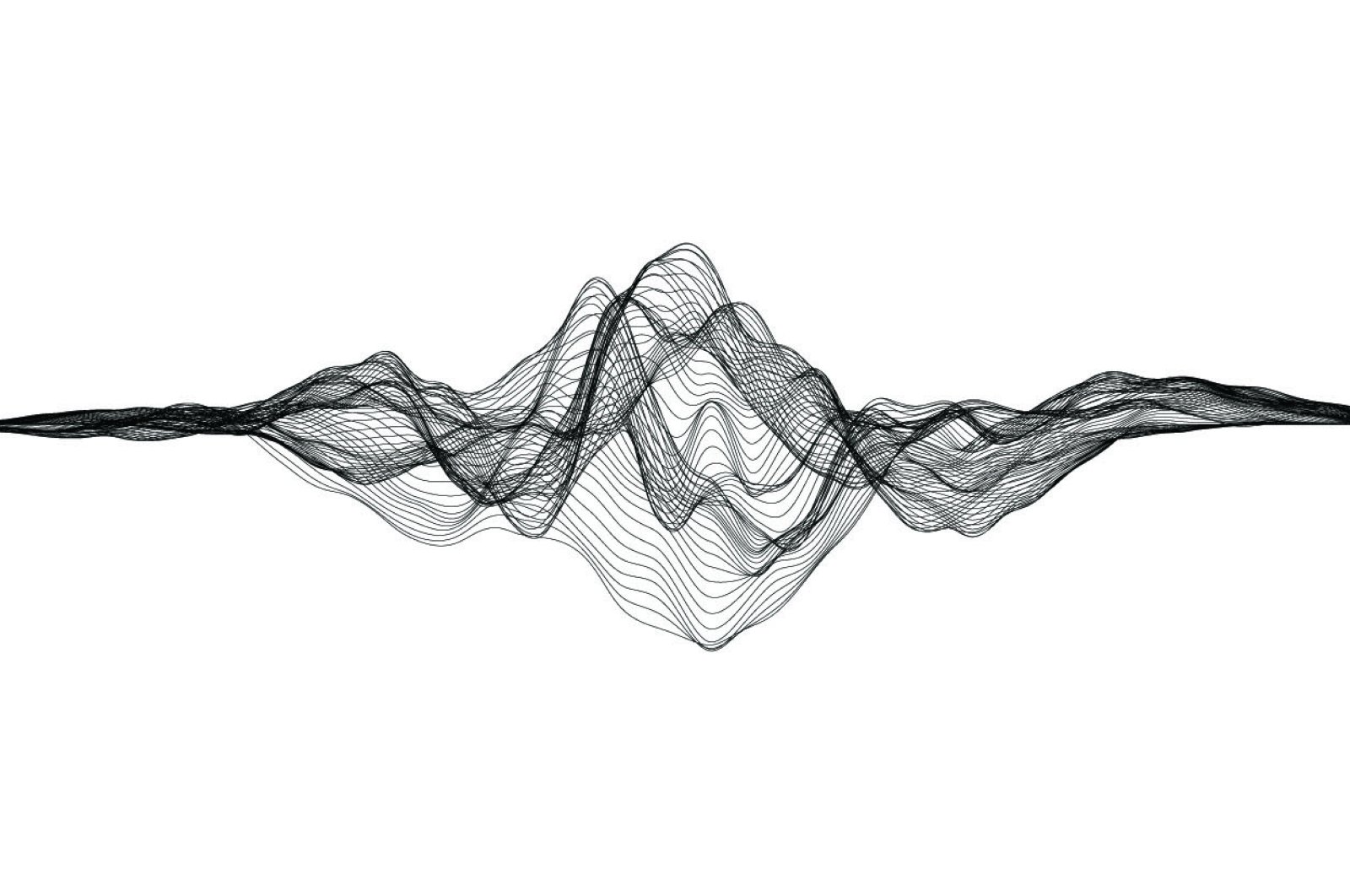 Neosperience President Dario Melpignano said Tuesday the system, which detects sounds characteristic of the respiratory disease, was more than 80% accurate. The announcement sent the company's shares up more than 13%.

The project was developed with partners and by using artificial intelligence (AI) embedded in a cloud platform called Neosperience Health Cloud, which has already been used to analyze chest x-rays, the company said in a statement.

Neosperience's shares, listed on the Aim section of the Milan Bourse, were automatically suspended after rising 13.5% to 6.50 euros ($7.69) per share.

"It's just the beginning of a project that has incredible potential because the processing of this sort of data can be effectively used as a screening test," said Alessandro Nizardo Chailly, the chief executive of Neosperience's partner Capsula.

The recording and analysis model could help to detect and diagnose a wide range of pathogens, added Capsula's scientific adviser Giuseppe Andreoni.

The new method adds to innovative ways of detecting the coronavirus, with most recently dogs being trained to sniff out the disease in those infected in Germany, Chile and the U.K.