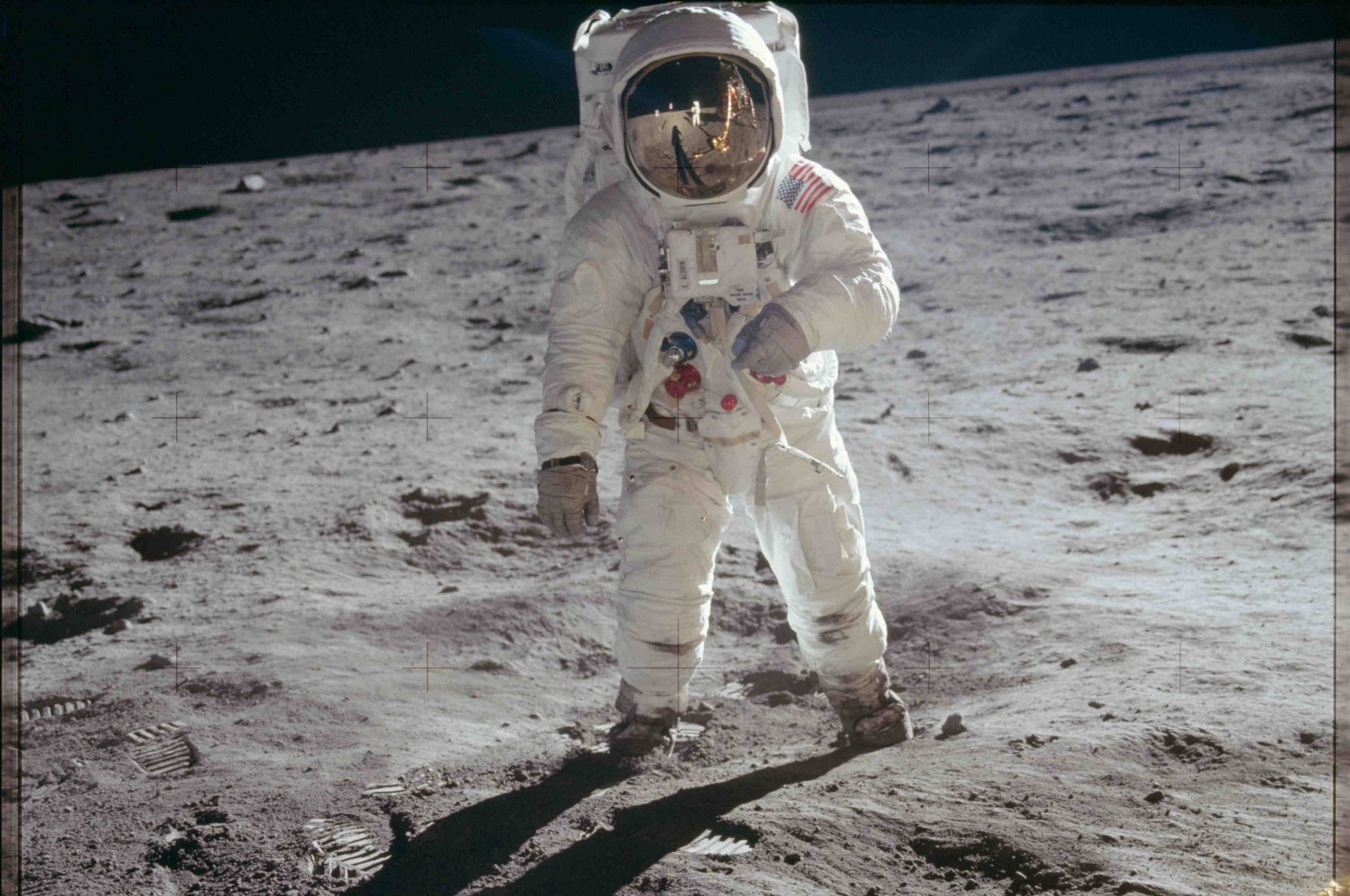 Astronaut Edwin E. Aldrin Jr., lunar module pilot, walks on the surface of the moon near the leg of the Lunar Module (LM) "Eagle" during the Apollo 11 extravehicular activity (EVA) in this July 20, 1969. (NASA Handout Photo via Reuters)
by German Press Agency - DPA Nov 16, 2021 9:49 am
RECOMMENDED

The most innovative astronaut food ideas were honored by the United States and Canadian space agencies NASA and CSA in a contest designed to help facilitate extended space travel.

NASA announced the 28 winners from around 180 global submissions for the "Deep Space Food Challenge" in a prerecorded show on Monday.

The Brazilian "LTCOP" team's design aims to produce strawberries and taioba, a popular crop in southeastern Brazil, on Mars conditions and in transit.

The 18 U.S. winners and 10 international winners received mostly cash prizes and were invited to take part in a second phase of the challenge.

NASA chief Bill Nelson said the contest was designed primarily with longer missions to more distant destinations in mind. Nelson also said the space agency needed food that can help when on missions to Mars.

Former astronaut Scott Kelly, who spent about a year on the International Space Station (ISS), said the food on the ISS was adequate, but that "growing, preparing and eating good food makes you feel connected to home."