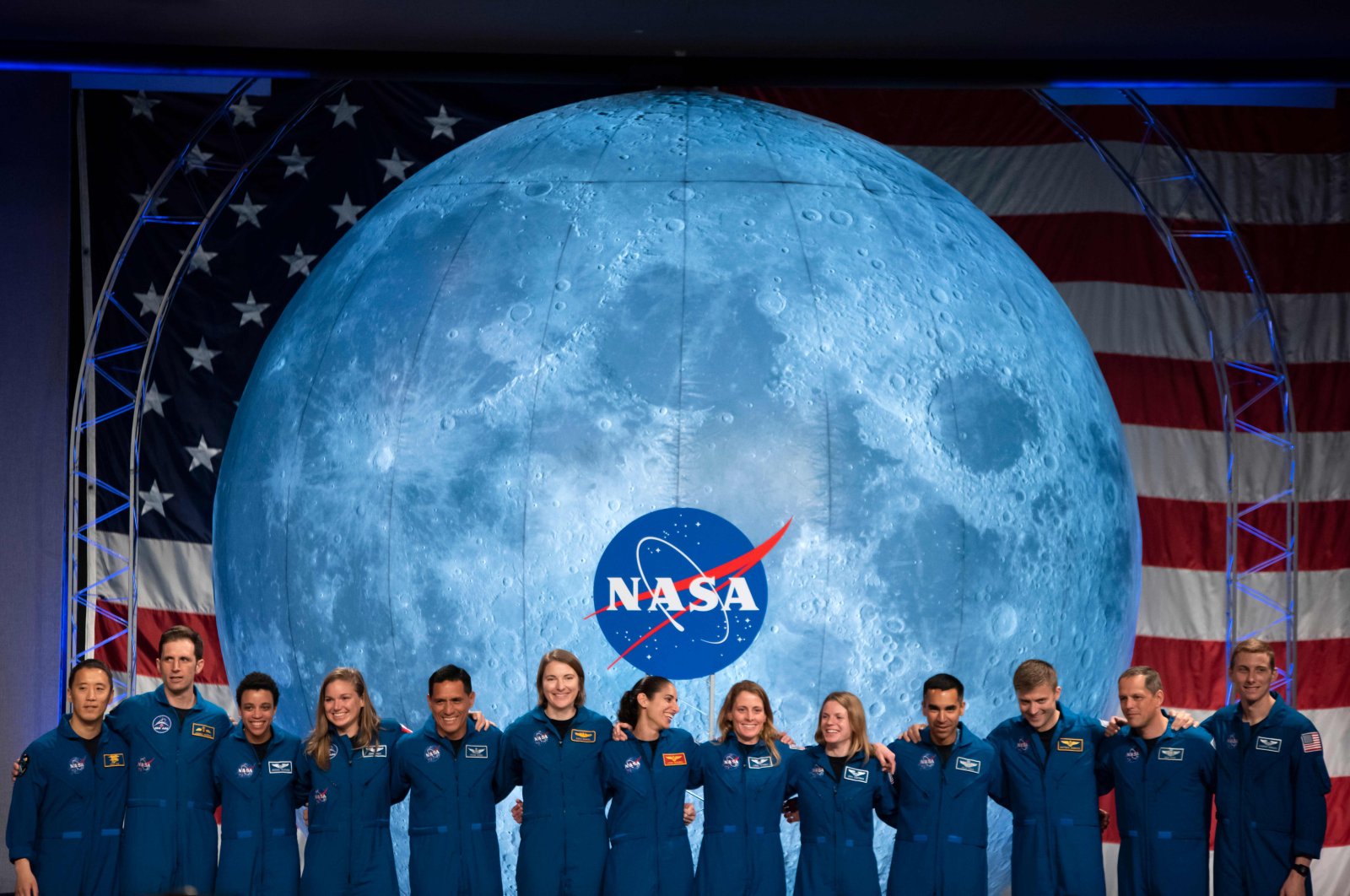 Including astronauts, who have since the early space era found ways to do their business in near-zero gravity – from the Apollo missions when waste management was, in NASA's words, "a plastic bag which was taped to the buttocks to capture feces," to the more advanced toilets of the International Space Station that use fan-driven suction systems.

Now the U.S. space agency is calling on the world's inventors to develop a toilet that works not just in microgravity, but also lunar gravity on a future lunar lander spacecraft, as part of its plans to return to the Moon by 2024 under the Artemis mission.

The winning design will receive $20,000, with $10,000 for second place and $5,000 for third. Children under the age of 18 are also encouraged to apply in a "junior" category where the prizes are public recognition and NASA-themed merchandise.

"This challenge hopes to attract radically new and different approaches to the problem of human waste capture and containment," NASA wrote in a challenge overview that was posted Thursday (https://www.herox.com/LunarLoo).

The toilet should work on the Moon's gravity, which is about a sixth of the Earth's – so urine and feces will fall, though there will be less of a plop.

It should occupy no more than 0.12 cubic meters (4.2 cubic feet) and operate with a noise level of fewer than 60 decibels – roughly equal to a bathroom ventilation fan on Earth.

Most important of all, it should be able to collect urine and feces simultaneously, accommodating a liter of the former and 500 grams (17.6 ounces) of the latter, including in diarrhea form.

The specifications add that it should be able to deal with up to 114 grams of menstrual blood per crew per day and "allow for easy cleaning and maintenance, with five minute turnaround time or less between uses."

The system must also be able to store the waste or toss it outside the vehicle.

During the Apollo missions, urine expelled into space "froze into a shower of glistening ice crystal," author Craig Nelson poetically noted in his book "Rocket Men." The astronauts also left bags of waste on the Moon's surface, which NASA has said it one day hopes to study for signs of life.

The deadline for the competition is Aug. 17, and "bonus points will be awarded to designs that can capture vomit without requiring the crew member to put his/her head in the toilet."