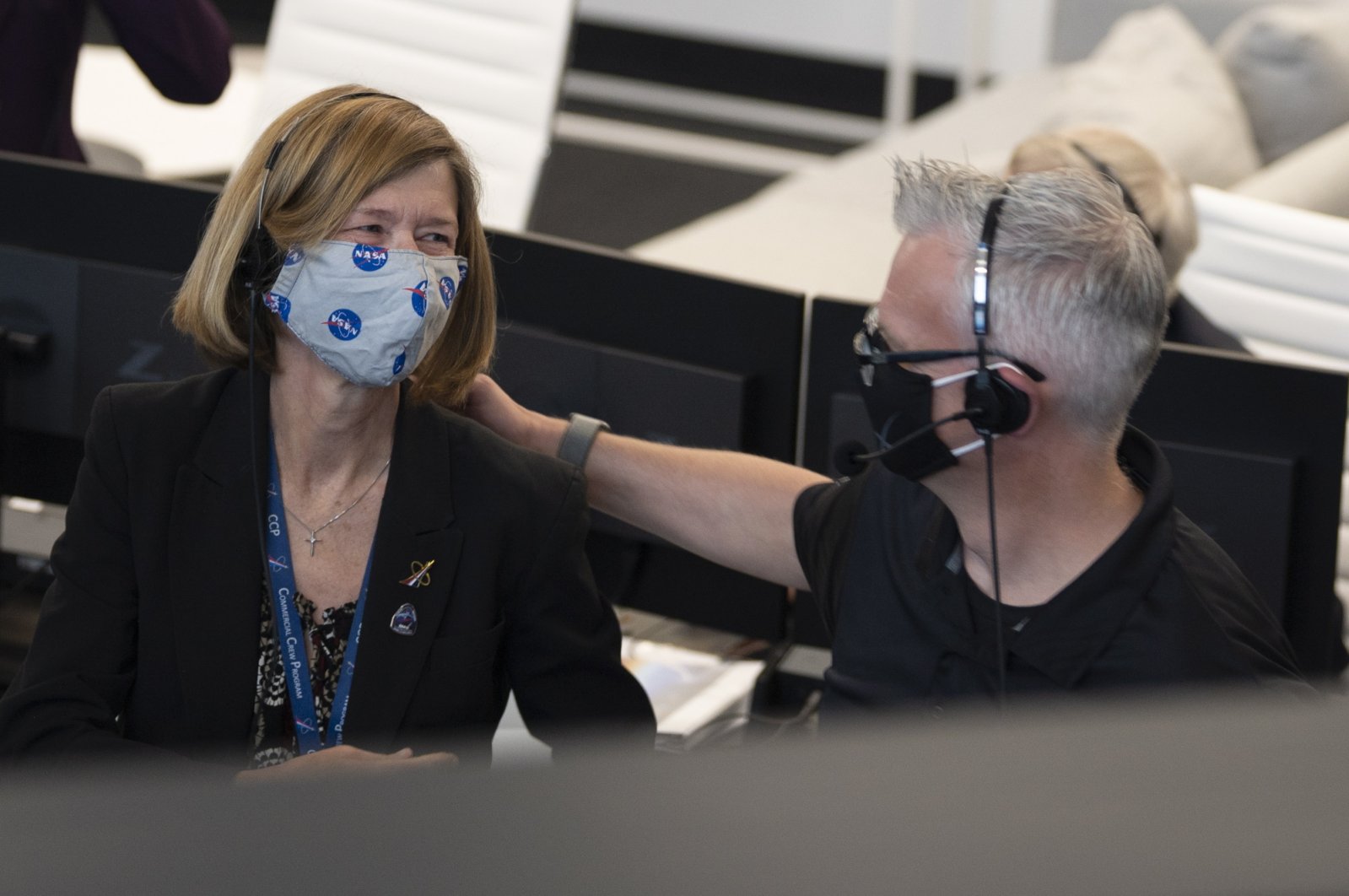 The NASA official who managed the inaugural private crewed flight into space last month has been promoted to become the first female head of human spaceflight, the agency said Friday, as it prepares to return people to the Moon in 2024.

"Kathy has successfully managed both the Commercial Crew & Commercial Cargo programs and is the right person to lead HEO as we prepare to send astronauts to the Moon in 2024," he added.

Lueders, who joined NASA in 1992, oversaw the May 30 launch of two astronauts on a SpaceX rocket to the International Space Station – the first-ever crewed commercial flight into space.

She has for years been in charge of the exhaustive testing program for space capsules developed by SpaceX, Boeing and other companies that are partnering with NASA to build vessels that can safely take humans into space.

"You can never sell this NASA and SpaceX team short, they've accomplished miracles for me," Lueders said in a briefing before last month's launch.

The program to develop commercial space flight programs for NASA was launched a decade ago under the administration of then-president Barack Obama, marking a dramatic change for the space agency, which had previously designed and built its own rockets and space vehicles.

NASA's schedule, set by the administration of President Donald Trump, aims to put two astronauts, including the first woman, on the Moon in 2024 using the heavy SLS rocket and the Orion capsule.

But the program is behind schedule and NASA has not made the final decision as to which company will build the Moon lander.