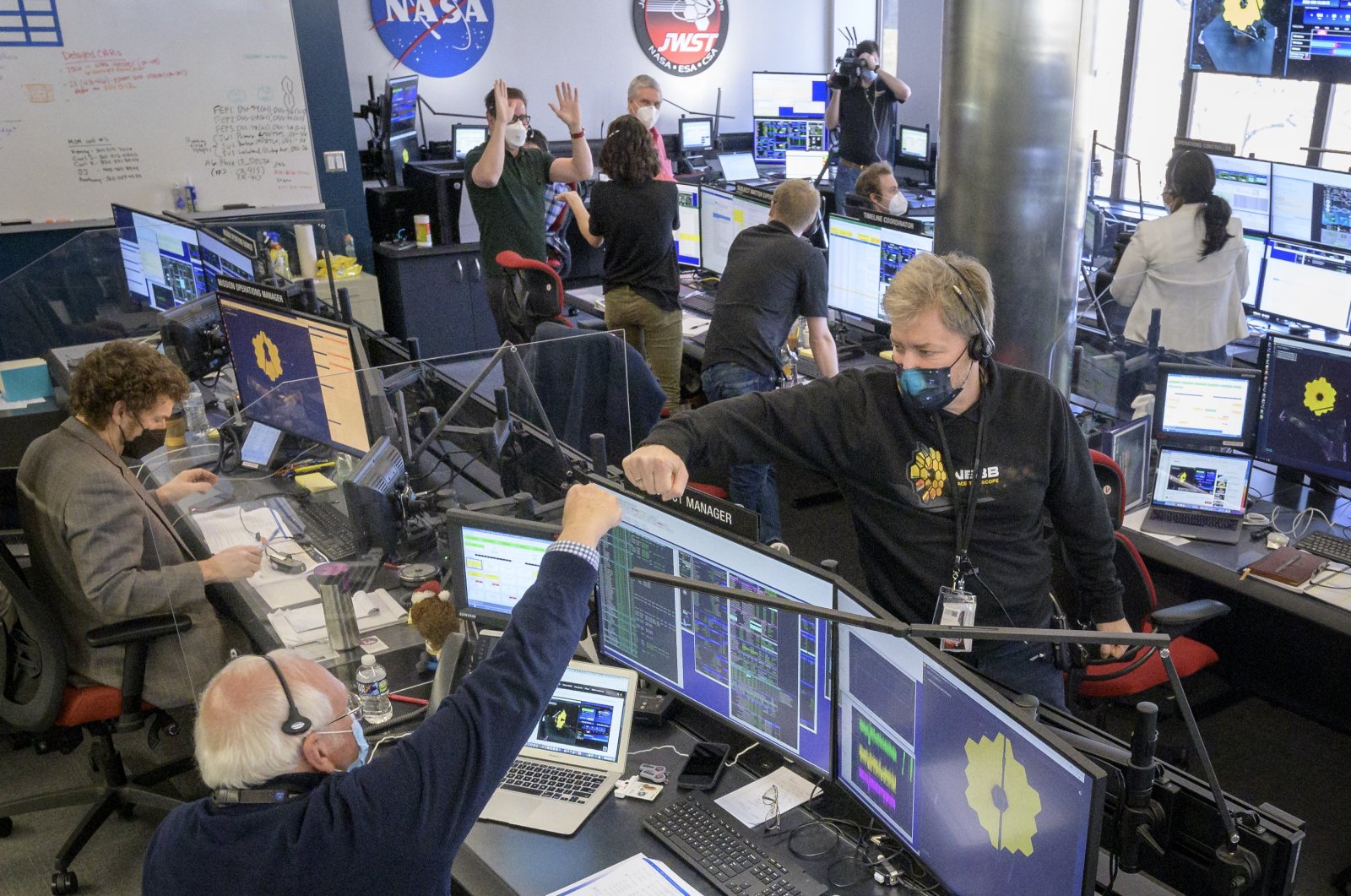 With the unfolding the final mirror panel the James Webb Space Telescope completed its two-week-long deployment phase on Saturday, as it readies to study every phase of cosmic history.

"The final wing is now deployed," NASA said on Twitter, adding the team was working "to latch the wing into place, a multi-hour process."

Because the telescope was too large to fit into a rocket's nose cone in its operational configuration, it was transported folded-up. Unfurling has been a complex and challenging task – the most daunting such project has ever attempted, according to NASA.

The most powerful space telescope ever built and the successor to Hubble, Webb blasted off in an Ariane 5 rocket from French Guiana on Dec. 25, and is heading to its orbital point, a million miles (1.5 million kilometers) from Earth.

Its infrared technology allows it to see the first stars and galaxies that formed 13.5 billion years ago, giving astronomers new insight into the earliest epoch of the Universe.

"Before we celebrate, we've still got work to do," NASA said in its live updates. "When the final latch is secure, NASA Webb will be fully unfolded in space."

Earlier this week, the telescope deployed its five-layered sunshield – a 70-foot (21 meters) long, kite-shaped apparatus that acts like a parasol, ensuring Webb's instruments are kept in the shade so they can detect faint infrared signals from the far reaches of the Universe.