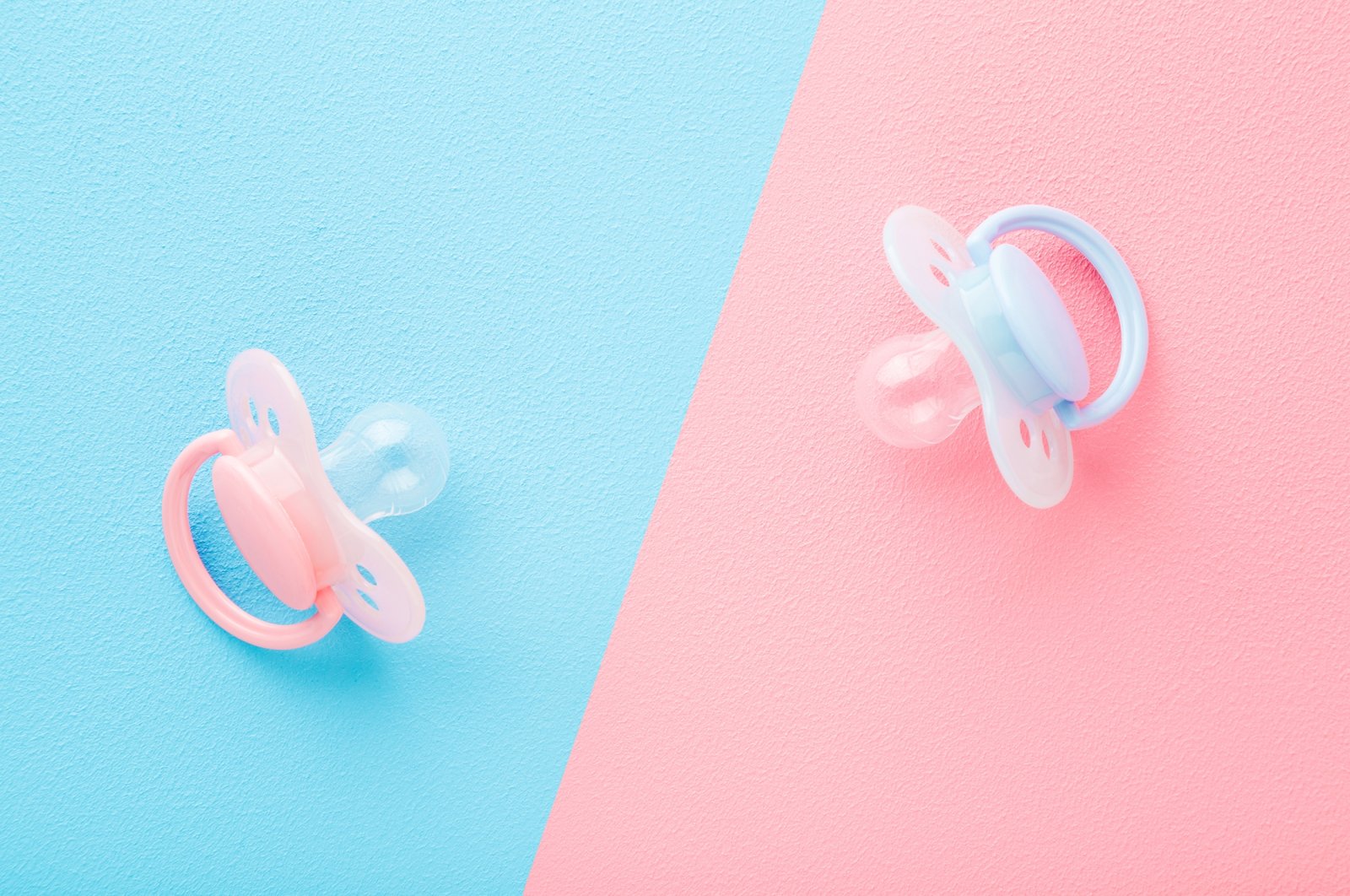 When it comes to family planning and health, will this year give birth to new contraceptive solutions that do not put all the brunt on women? Scientists remain optimistic

Birth control pills, a drug available only for females, have been a special area of interest for scientists trying to produce an alternative for males for over 25 years. The latest research in the field suggests effective contraceptive measures designed for men, including pills, gels, monthly injections and nonpermanent chemical vasectomies may be able to take their place on the shelves of pharmacies across the globe as early as this year. Researchers now believe that these new medications, some of which have 97% efficacy rates, will be a milestone for family planning and sexual health.

Birth control pills were first invented over 60 years ago in England, but they have remained a female exclusive solution even in the 21st century. Today, there are only two contraceptive measures available for men: condoms and a permanent vasectomy. In 2021, that might be about to change with several new techniques receiving trials.

The most prominent medication has been a gel tested on British and American couples. The gel contains segesterone acetate (SGA), which is a combination of synthetic testosterone, the male sex hormone. Promising results suggest the gel effectively reduces sperm production in the testicles, and it is aimed to limit sperm production without affecting libido levels.

There are currently three potential methods of male contraception: pills, gels and monthly injections, according to Dr. Christina Wang, head of the gel trials at Los Angeles Biomedical Research Institute.

Wang added that approval for these novel methods was on the horizon.

“I believe the gel will be the first to receive approval from the U.S. Food and Drug Administration (FDA), followed by the injection. Clinical trials show that the gel is safe and it suppresses the release of sperm with more than 90% efficacy in volunteers,” she said.

Page’s team has completed Phase 1 trials of the DMAU pills in 2020, and she believes the pills could be introduced to the market by the end of the year. “DMAU is a major step forward in the development of a daily male pill,” she stated and added: “The early results are encouraging, we are currently analyzing three month's worth of research. We are hopeful that the pills will be released by the end of the year.”

Page also touched upon the progress of the injection method, saying: “Phase 1 trials are incredibly promising. One hundred male volunteers have taken DMAU injections at various doses, and so far the injections have been very well tolerated.”

Vasectomy is a contraceptive minor surgical procedure that prevents the reproductive functionality of males. However, vasectomy is usually permanent, so it is not widely preferred. So, researchers at India Medical Research Council are working on an alternative and temporary vasectomy method that lasts up to 13 years.

The temporary vasectomy method involves the injection of a synthetic polymer called styrene-maleic anhydride (SMA or SMAnh) into the testicular sperm channels, disabling the function of the channels. The chemical combination produces an electric charge that prevents sperm from entering the channels.

Head researcher Dr. Radhey Shyam believes temporary vasectomy is an exciting and effective development in male contraception. “The method has been thoroughly tested in trials with more than 300 male volunteers. It has been observed to be over 97.3% effective with no side effects,” Shyam stated.

What’s next in male contraception?

The first studies on birth control pills started in the 1950s, and the female version of the pill was introduced in the 60s. At first, it was deemed nothing short of revolutionary as it gave women the freedom to choose if they wanted to have children. Over the years, scientists and rights groups have increasingly criticized the fact that one sex bears all the responsibility, on top of having to deal with some serious side effects. The male counterparts for contraceptives have lagged behind for decades, and it has been a long and arduous journey. However, research has seemed to have picked up steam, and alternative medication for men appears to be closer than ever. Meanwhile, the public is eagerly waiting for them, with more than 30% of males stating they would use a birth control pill, according to a recent survey conducted in England.