New dinosaur predators discovered with fossils on Isle of Wight 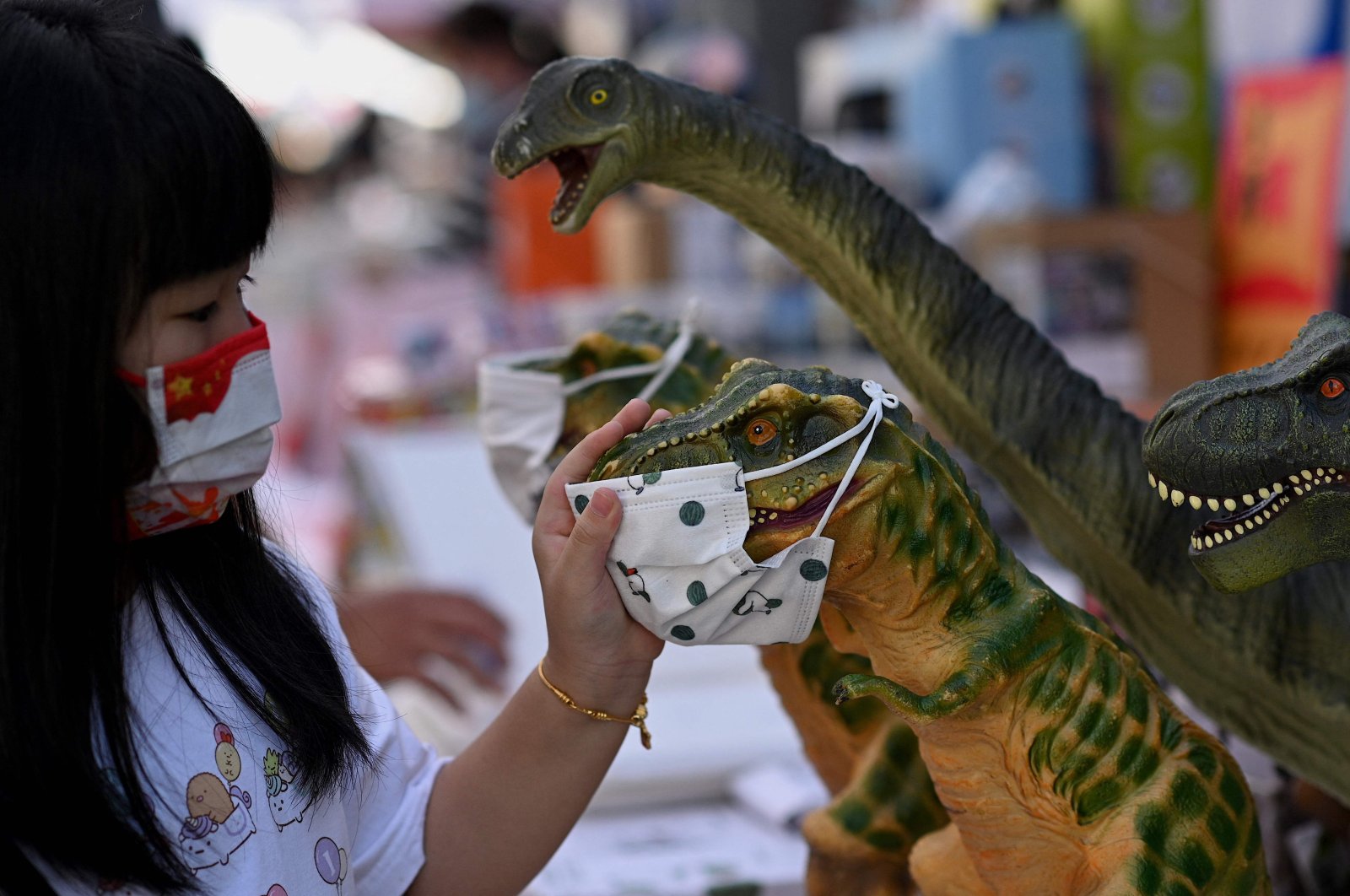 A pair of carnivorous species of dinosaur, previously unknown have been discovered on England's Isle of Wight. Findings reveal that the extinct predators lived about 127 million years ago, and adapted to hunting along the rocky beach, perhaps side by side.

Scientists on Wednesday announced the discovery of fossils of the two Cretaceous Period meat-eaters – both measuring about 9 meters (30 feet) long and boasting elongated crocodile-like skulls – on the southwest of the island, one of Europe's richest locales for dinosaur remains.

They are examples of a type of dinosaur called a spinosaur, known for long and narrow skulls with lots of conical teeth – perfect for grasping slippery fish – as well as strong arms and big claws.

One is named Ceratosuchops inferodios, meaning "horned crocodile-faced hell heron." The name refers to a heron because of that bird's shoreline-foraging lifestyle. Ceratosuchops had a series of low horns and bumps ornamenting its brow region.

The second is named Riparovenator milnerae, meaning "Milner's riverbank hunter," honoring British paleontologist Angela Milner, who died in August. It may have been slightly larger than Ceratosuchops.

Each is estimated to have weighed around 1 to 2 tons (907 to 1,814 kilograms), with skulls around a yard long, according to Chris Barker, a University of Southampton PhD student in paleontology and lead author of the study published in the journal Scientific Reports.

"Both would have been heron-like shoreline hunters, wading out into water and thrusting the head down quickly to grab things like fish, small turtles, et cetera, and on land would do something similar, grabbing baby dinosaurs or the like. They would basically have eaten anything small they could grab," said paleontologist and study co-author David Hone of Queen Mary University of London.

Ceratosuchops and Riparovenator roamed a floodplain environment bathed in a subtropical Mediterranean-like climate. Forest fires occasionally ravaged the landscape, with fossils of burned wood found throughout Isle of Wight cliffs.

With a large river and other bodies of water attracting plant-eating dinosaurs and hosting numerous bony fish, sharks and crocodiles, the habitat provided Ceratosuchops and Riparovenator plenty of hunting opportunities, Barker said.

These two cousins may have lived at the same time, perhaps differing in prey preference, or may have been separated a bit in time, the researchers said. There was a third roughly contemporaneous spinosaur named Baryonyx, whose fossils were unearthed in the 1980s, that lived nearby and was about the same size, maybe slightly smaller.

The fossils helped the scientists produce a family tree of spinosaurs, indicating the lineage originated in Europe before moving into Africa, Asia and South America, according to University of Southampton paleobiologist Neil Gostling, who supervised the research project.

The largest one, Spinosaurus, reached 15 meters (50 feet) long and lived in North Africa roughly 95 million years ago. It differed from its Isle of Wight forerunners, boasting a large sail-like structure on its back and adaptations for a more aquatic lifestyle.