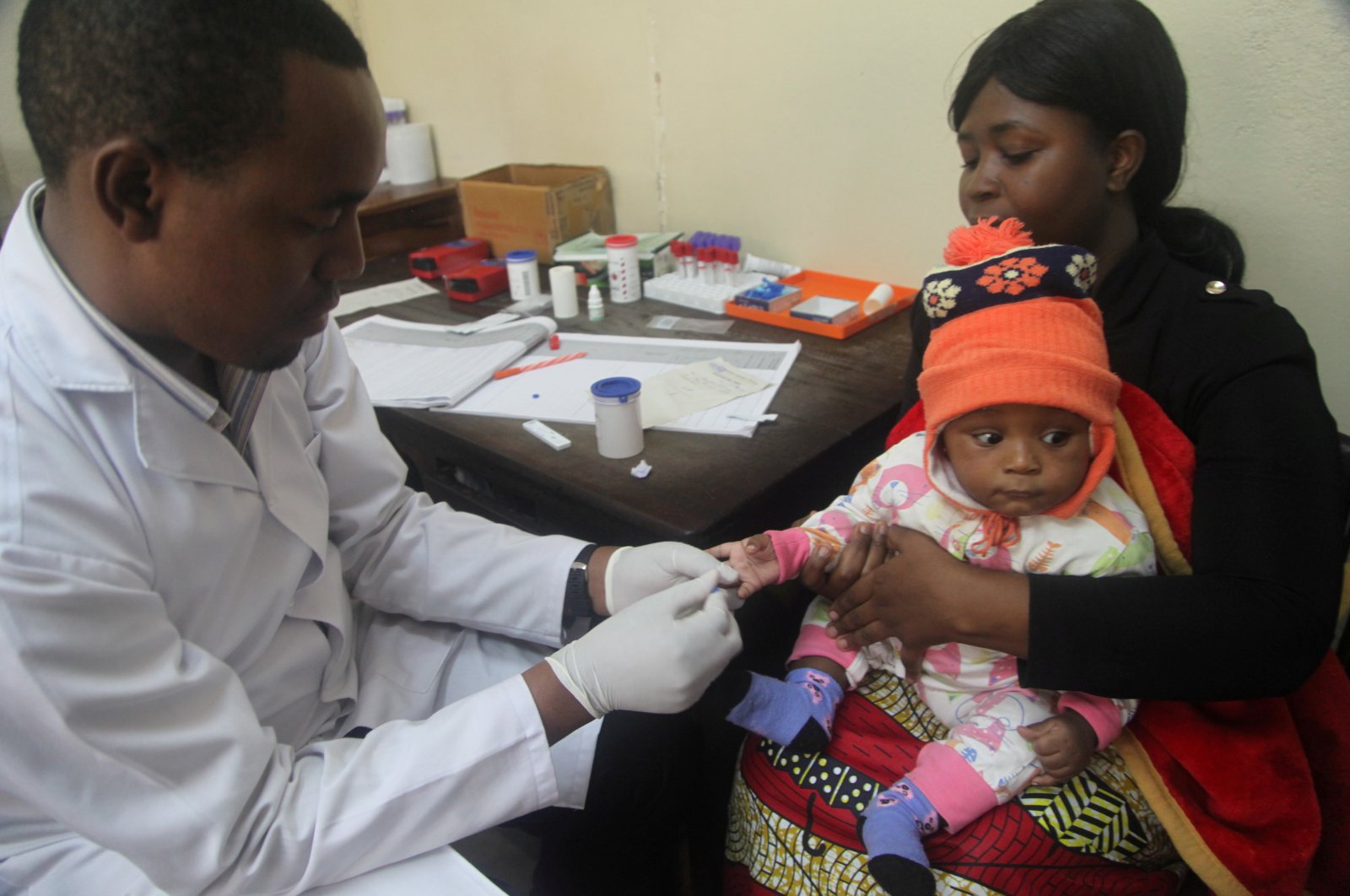 The fight against Malaria, the mosquito-borne infectious disease, might finally be on the verge of victory as a potential new vaccine has proved highly effective in a trial that tested the jab in babies in Africa, according to researchers – a result that could possibly save the lives of up to half a million young children a year.

The candidate vaccine, developed by scientists at Britain's University of Oxford, and called R21/Matrix-M, showed up to 77% efficacy in the yearlong trial of 450 children in Burkina Faso, researchers leading the trial said in a statement.

The scientists, led by Adrian Hill, director of Oxford's Jenner Institute, and also one of the lead researchers behind the Oxford-AstraZeneca COVID-19 vaccine, said they now plan to conduct final stage trials in some 4,800 children aged between 5 months and 3 years in four African Countries.

Hill said he had "high expectations for the potential of this vaccine," which he said would be the first against malaria to reach a World Health Organization (WHO) goal of a malaria shot with at least 75% efficacy.

Scientists around the world have been working for decades to develop a vaccine to prevent malaria – a complex infection caused by a parasite carried in the saliva of mosquitoes.

Malaria infects millions of people every year and kills more than 400,000 – most of them babies and young children in the poorest parts of Africa.

The world's first and only licensed malaria vaccine, Mosquirix, was developed by GlaxoSmithKline over many years of clinical trials across several African countries, but is only partially effective at around 30%.

In the R21/Matrix-M trial in Burkina Faso, the 450 young children were divided into three groups. Two groups received three doses of the experimental vaccine along with either a low or a high dose of an adjuvant – an ingredient designed to super-charge the body's response to a vaccine – while the third group was given a control vaccine.

The results, which researchers said would soon be published in The Lancet medical journal, showed an efficacy of 77% in the high-dose adjuvant group and 74% among those who received the vaccine with a low dose of adjuvant.