Malaria jab given to over 650,000 African children, WHO announces 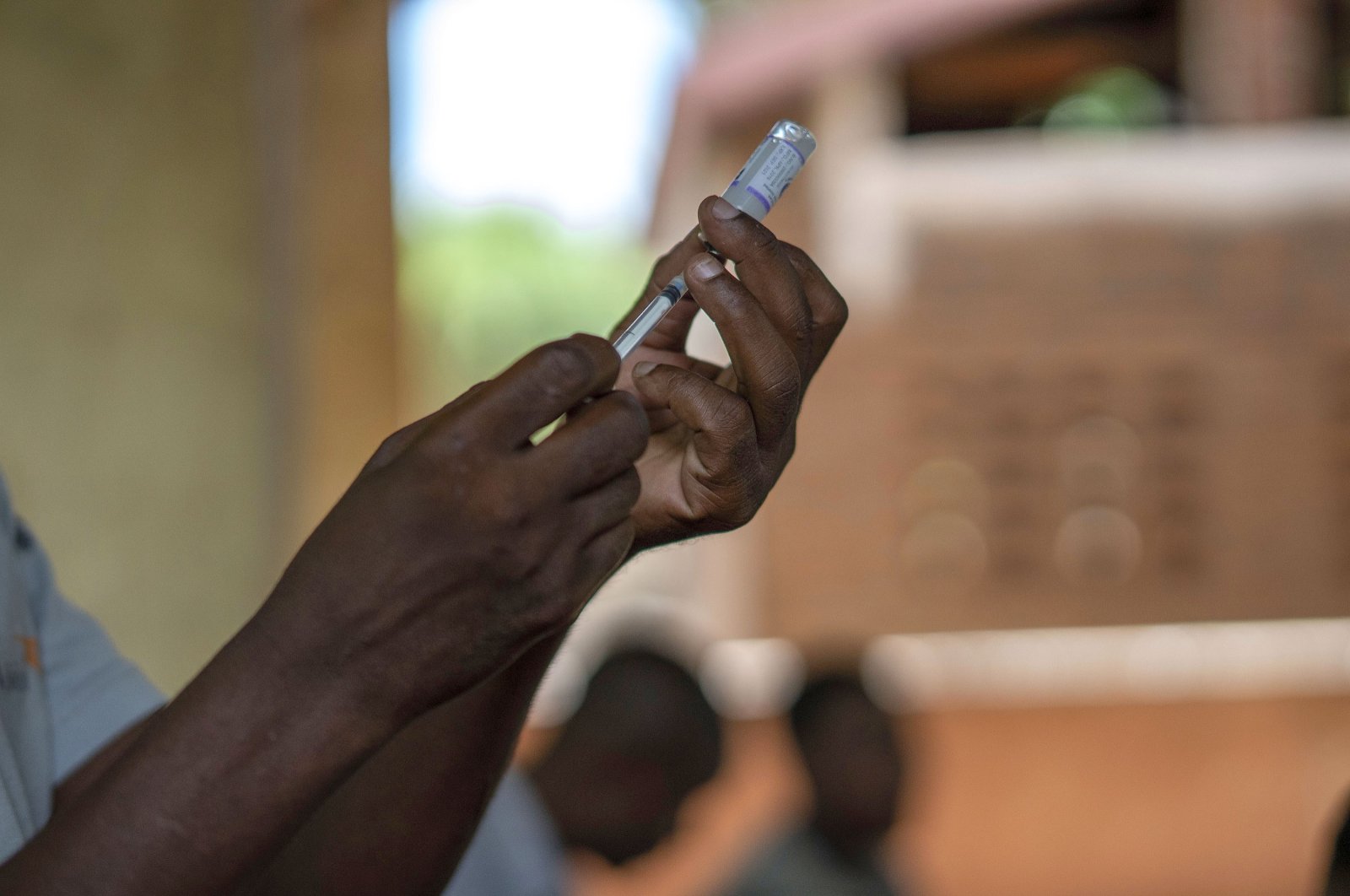 Over 650,000 children have received malaria vaccine across Kenya, Ghana and Malawi since the start of the jab pilot scheme two years ago, the World Health Organization (WHO) announced Tuesday.

Global advisory bodies for immunization and malaria are expected to convene in October to review data on the vaccine and consider whether to recommend using it more widely.

The RTS,S vaccine is the only existing jab shown to reduce malaria in children. It acts against Plasmodium falciparum – the most deadly malaria parasite globally and the most prevalent in Africa.

Progress against malaria has been stalling for several years and the ongoing pandemic is an additional hindrance.

The WHO's World Malaria Report 2020 said progress against the mosquito-borne disease was plateauing, particularly in African countries bearing the brunt of cases and deaths.

Meanwhile, in 2019, the global tally of malaria cases was estimated at 229 million – a figure that has been at the same level for the past four years.

The WHO said clinical testing had demonstrated that the RTS,S vaccine, when given in four doses, prevented four in 10 cases of malaria, and three in 10 cases of life-threatening severe malaria, over a four-year period.

"Ghana, Kenya and Malawi show that existing childhood vaccination platforms can effectively deliver the malaria vaccine to children, some of whom have not been able to access an insecticide-treated bed net or other malaria prevention measures," said Kate O'Brien, the WHO's immunization chief.

"This vaccine may be key to making malaria prevention more equitable, and to saving more lives."