One giant leap: Japan plans to put astronaut on moon by late 2020s 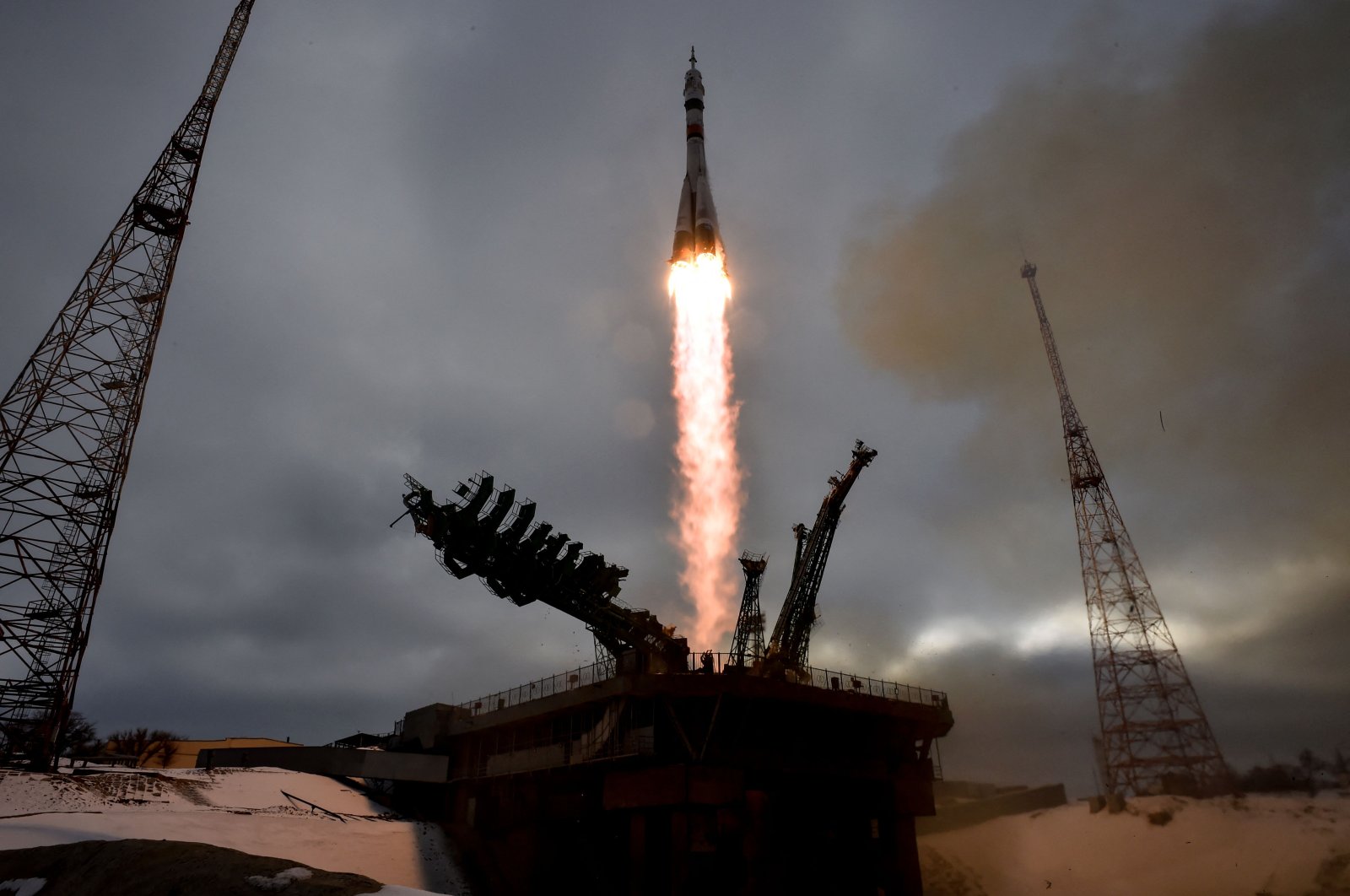 Japan announced its plans to send its own astronauts to the moon after revising its schedule for space exploration in the second half of the 2020s.

"Not only is space a frontier that gives people hopes and dreams but it also provides a crucial foundation to our economic society with respect to our economic security," Prime Minister Fumio Kishida told a meeting to finalize the plan.

"In the second half of the 2020s, we want to realize the moon landing of Japanese astronauts," Kishida said.

Japan has had plans for lunar exploration in place for some time. According to the draft schedule of the plan, Japan aims to put the first non-American on the moon as part of the Artemis program, a U.S.-led initiative that aims to return astronauts to the moon.

The nation also wants to develop equipment for a lunar station and transport vehicles for the lunar surface.

Japan has previously set the goal of using hydrogen as a fuel in the future, which the Japanese want to extract from the moon's ice deposits. A fuel factory is to be built at the moon's south pole around 2035.

According to earlier statements by the Japanese space agency Jaxa, the goal is to use it to power a reusable spaceship. It will also be used to power a transport vehicle on the moon in the future.

The plan also spells out Japan's aspirations to launch a probe to explore Mars in 2024, as well as to find ways to generate solar electricity in space.

Neighboring China also aims to become a major spacefaring power by 2030 and it too plans to put astronauts on the moon, raising the prospect of an Asian space race.

In May, China became the second country to put a rover on Mars, two years after landing the first spacecraft on the far side of the moon.

Japan's announcement of its space exploration targets comes a week after Japanese billionaire Yusaku Maezawa returned to earth after spending 12 days aboard the International Space Station, becoming the first space tourist to travel to the ISS in more than a decade.