Italy cautious on AstraZeneca vaccine for over 55s 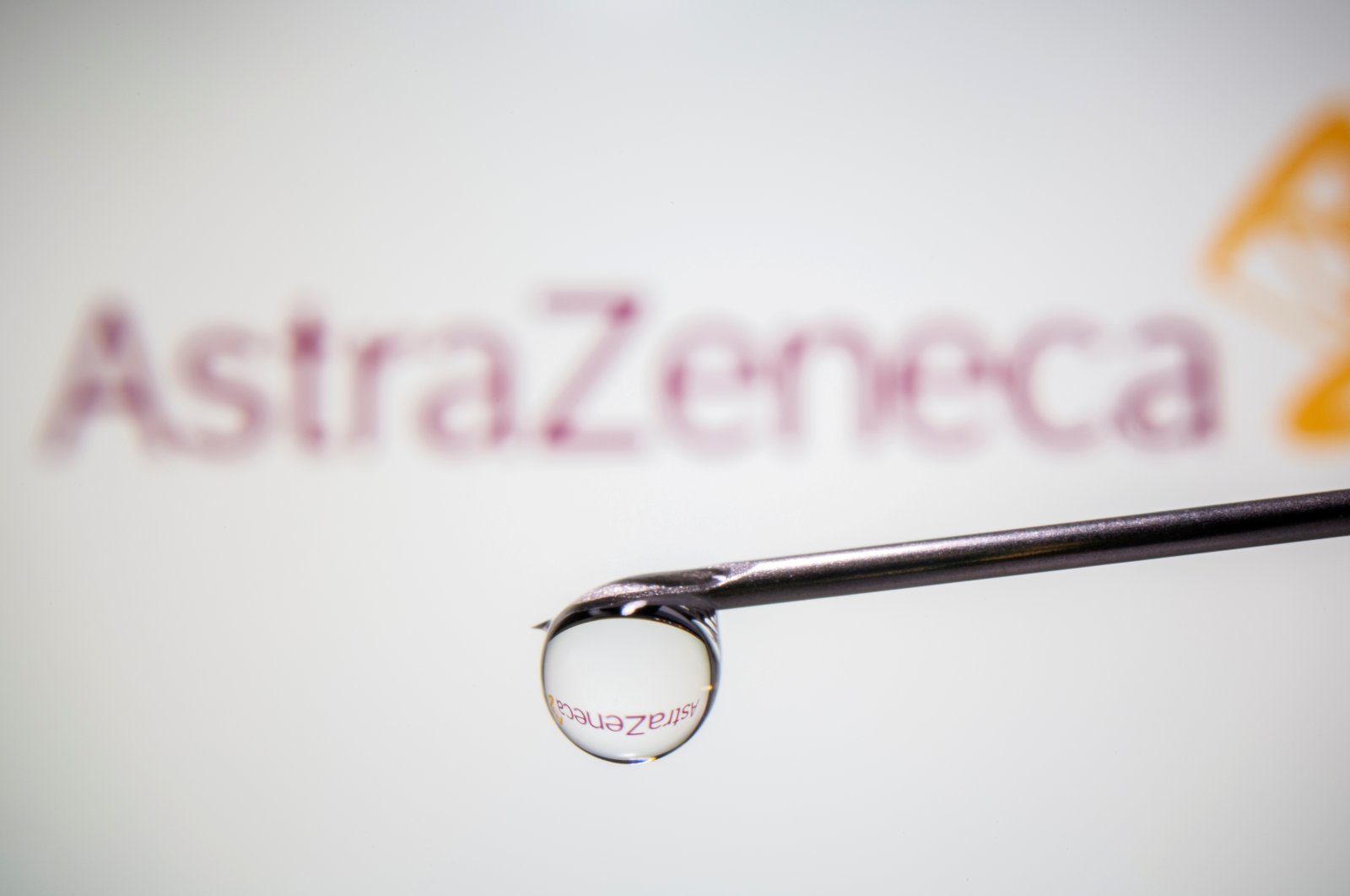 Italy's medicines agency on Saturday approved the AstraZeneca coronavirus vaccine for all adults but recommended alternatives be given to people aged over 55.

AIFA's decision comes a day after the European Union gave the green light for the jab, but Germany's vaccine commission recommended against using it on older people amid questions over its effectiveness that have been rejected by the company.

"AIFA authorizes the AstraZeneca vaccine for the prevention of Covid-19 disease in individuals over the age of 18, as per European Medicines Agency guidance," it said.

But it noted "a level of uncertainty" about claims of the jab's effectiveness in people over the age of 55, because the age group was "poorly represented" in trials.

To help with the best use of the vaccine, it recommended: "preferential use of the AstraZeneca vaccine, pending further data, in subjects between 18 and 55 years old, for whom more solid evidence is available."

It urged the "preferential use of messenger RNA vaccines in older and/or more frail subjects."

So-called mRNA vaccines include Pfizer/BioNTech and Moderna jabs and are based on a new technology previously untested in a real-world situation.

They use an inert snippet of genetic code from the coronavirus to trigger an immune response in the body that can repel the active virus.

However, there is also an increasing concern about the safety of the Pfizer-BioNTech vaccine, especially among elderly people. In Norway, for instance, nearly 30 elder people died after receiving jabs earlier this month.

Many of the other vaccines – including Oxford/AstraZeneca – are variants of the method used for flu jabs, based on a virus that has been killed and rendered harmless.

"Reports that the AstraZeneca/Oxford vaccine efficacy is as low as eight percent in adults over 65 years are completely incorrect," the firm said in a statement last Monday.

"In November, we published data in The Lancet demonstrating that older adults showed strong immune responses to the vaccine, with 100 percent of older adults generating spike-specific antibodies after the second dose," it added.