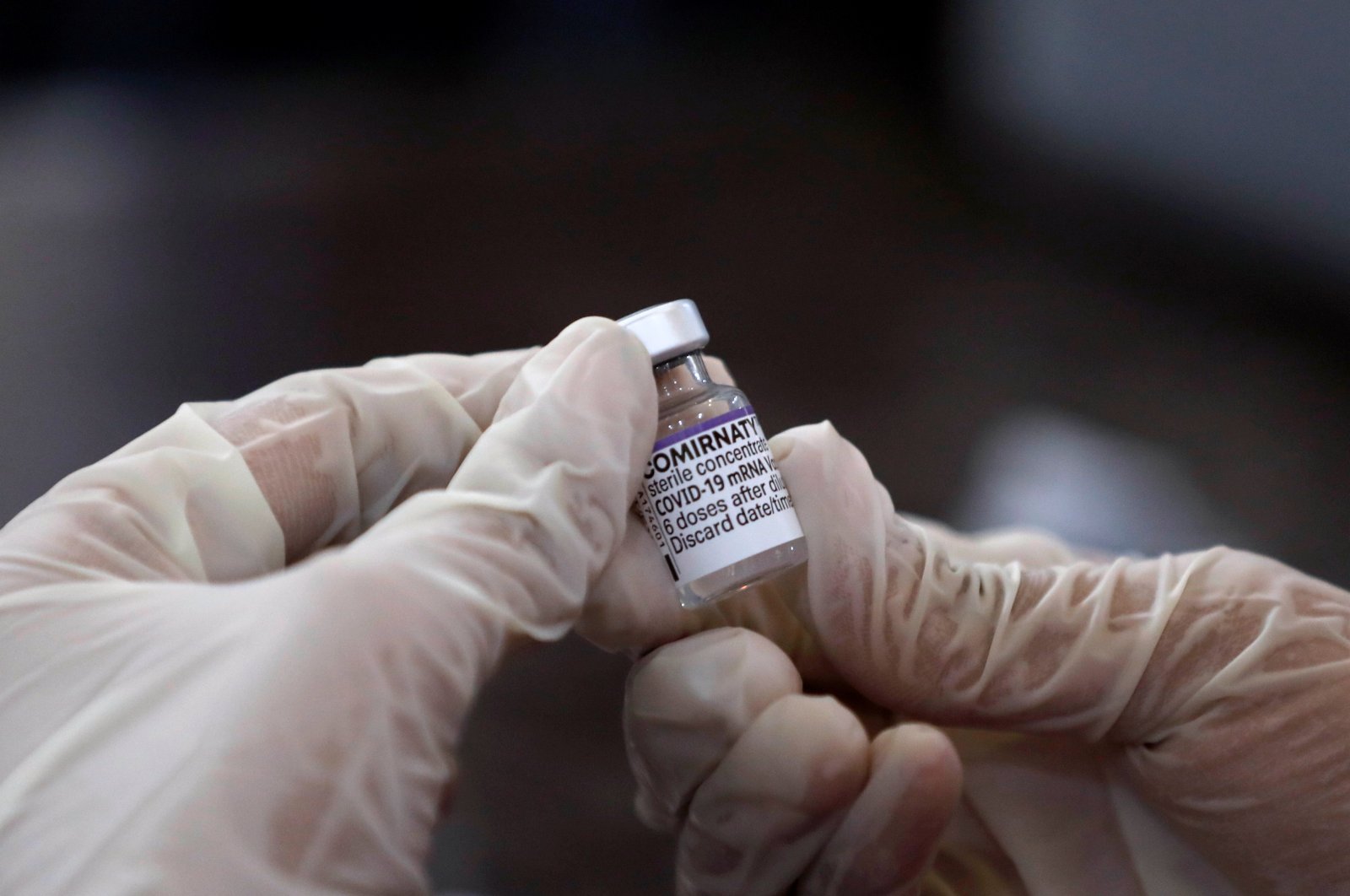 Vaccination campaigns around the globe have slowly given way to booster campaigns as the populations of developed economies have begun to reach necessary levels of immunization, with variants and the fading effectiveness of COVID-19 vaccines calling for new rounds of shots.

In that regard the vaccines developed using the mRNA technology, like those of Pfizer and Moderna's jabs, might provide the biggest boost to antibody levels when given 10 to 12 weeks after the second dose, compared to other shots developed with different technologies, a study from the United Kingdom published on Thursday found.

The “COV-Boost” study was cited by British officials when they announced that Pfizer and Moderna were preferred for use in the country's booster campaign, but the data has only been made publicly available now.

The study found that six out of the seven boosters examined enhanced immunity after initial vaccination with Pfizer-BioNTech's vaccine, while all seven increased immunity when given after two doses of AstraZeneca's vaccine.

“A third dose will be effective for many of the vaccines we've tested and in many different combinations,” Professor Saul Faust, an immunologist at the University of Southampton and the trial's lead, told reporters.

The study found that a full dose or half dose of Pfizer or a full dose of Moderna gave a very effective boost to both antibody and T-cell levels, regardless of whether the person initially received Pfizer or AstraZeneca.

When AstraZeneca, Novavax, Johnson & Johnson and Curevac were given as boosters, they increased antibody levels for either initial vaccine, albeit to a smaller degree. However, while Valneva boosted antibodies in people initially vaccinated with AstraZeneca, it did not provide a boost for Pfizer.

The study found that booster shots also helped to generate a broad T-cell response against the beta and delta variants, which may play a key role in longer-term protection.

“T-cell (response) does seem to be broader against all the variant strains, which gives us hope that a variant strain of the virus might be able to be handled, certainly hospitalisation and death, if not prevention of infection, by the current vaccines,” Faust said.

The study pre-dated the spread of the omicron variant of concern, but Faust said he had shared samples with the U.K. Health Security Agency to generate data on omicron as well.