Planet or not, frigid little Pluto started out hot 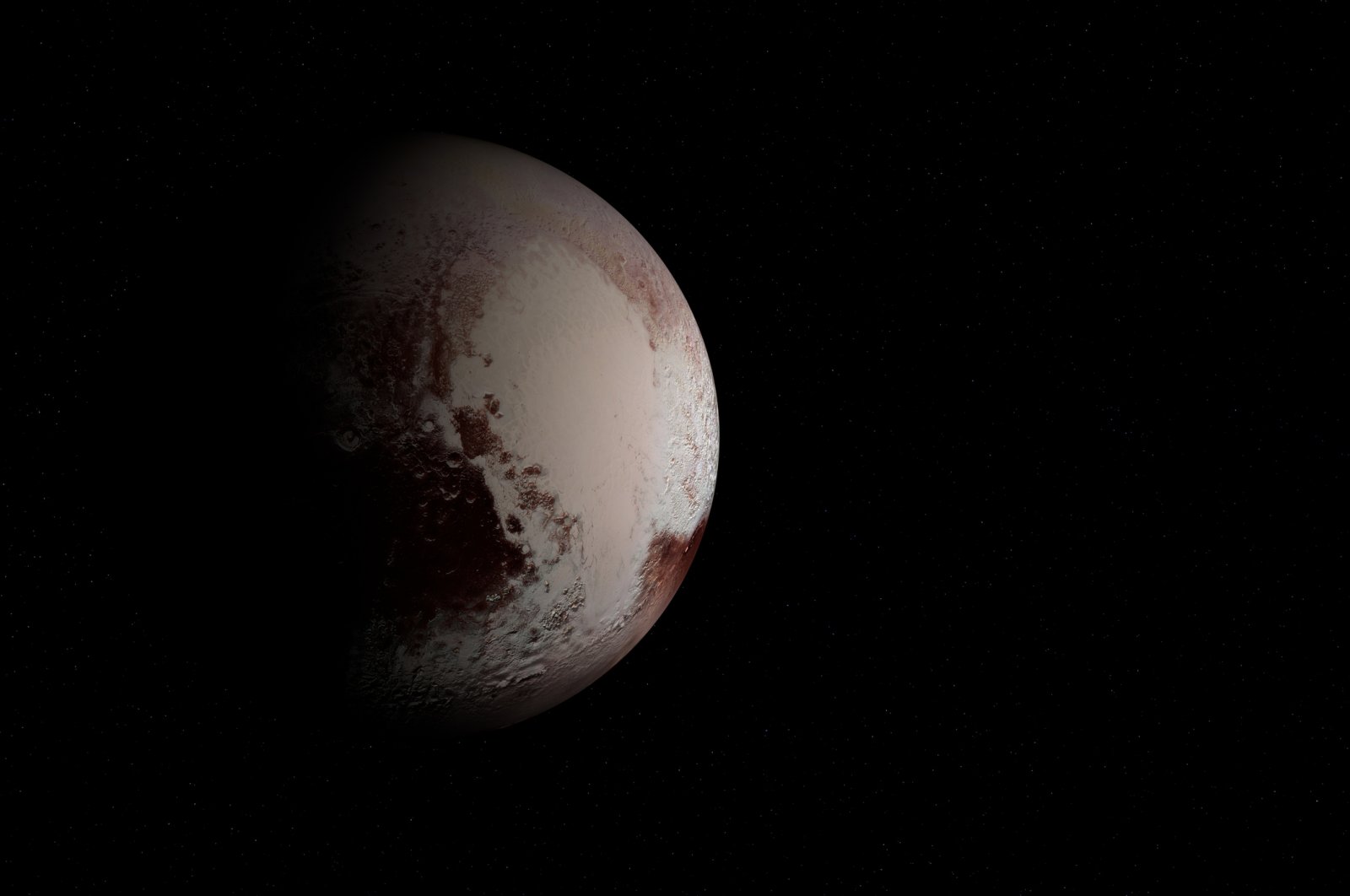 Researchers long thought that Pluto began as an icy sphere at the edge of our solar system. (iStock Photo)
by REUTERS Jun 24, 2020 11:59 am
Edited By Yasemin Nicola Sakay
RECOMMENDED

Pluto, a frigid little world inhabiting the solar system's outer reaches, may have been born as a warmer place sheltering a subsurface ocean that still exists today, researchers said on Monday.

An analysis of images of its surface taken in 2015 by NASA's New Horizons spacecraft and computer simulations of the dwarf planet's interior led the researchers to propose a "hot start" scenario for Pluto's formation some 4.5 billion years ago as the solar system, including Earth, took shape.

"When Pluto was forming, new material would have been coming in and impacting its surface. Each impact is like an explosion that would warm the nearby area," said University of California Santa Cruz planetary scientist Carver Bierson, lead author of the research published in the journal Nature Geoscience.

"If Pluto formed slowly, the surface would cool between each impact and generally stay very cold. If Pluto formed quickly, you have impact on top of impact and the surface doesn't have time to cool. We calculate that if Pluto formed in less than 30,000 years, the heat from these impacts could have been sufficient to lead to an early ocean," Bierson added.

Pluto, orbiting the sun about 40 times further than Earth in a region called the Kuiper Belt, may possess an icy outer shell hundreds of miles thick atop an ocean of water perhaps mixed with salts and ammonia, with a solid rocky core below, Bierson said.

Under this scenario, parts of the ocean would gradually freeze over time. Water expands as it freezes, and cracks on Pluto's surface may be evidence of this. Pluto's surface temperature is about minus 480 degrees Fahrenheit (minus 230 degrees Celsius).

Because water is considered a vital ingredient for life, a subsurface ocean could make Pluto a long-shot candidate for harboring living organisms.

"Water could have been interacting chemically with the rocky core beneath the ocean, giving you more chemical ingredients to work with," Bierson added. "Are those the right ingredients for life? We don't know. We need to learn more about how life forms, or how life could form, to find these answers."