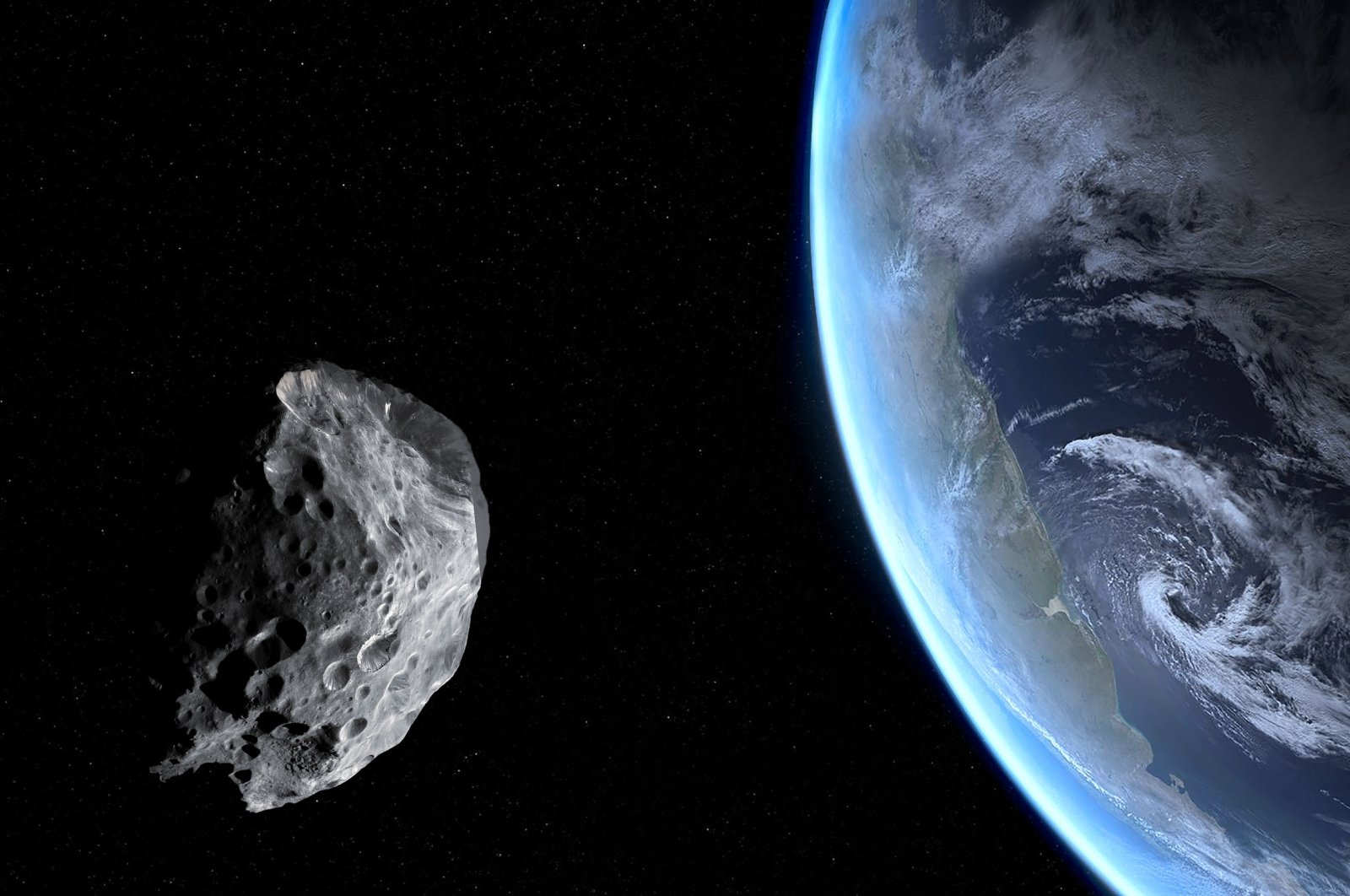 The largest asteroid to pass by Earth this year will swing closest on Sunday, giving astronomers a rare chance for a good look at a space rock that formed at the dawn of our solar system.

While in astronomical terms this marks a close encounter with the asteroid – called 2001 FO32 – NASA says there is no threat of a collision with our planet "now or for centuries to come."

The nearest it will get will be two million kilometers (1.25 million miles) away, according to the U.S. space agency.

That is roughly 5.25 times the distance of the Earth from the Moon but still close enough for 2001 FO32 to be classified as a "potentially hazardous asteroid."

"We know the orbital path of 2001 FO32 around the Sun very accurately," said Paul Chodas, director of the Center for Near Earth Object Studies.

The asteroid is estimated to be about 900 meters (3,000 feet) in diameter and was discovered 20 years ago.

Astronomers are hoping to get a better understanding of the asteroid's size and a rough idea of its composition by studying light reflecting off its surface.

"When sunlight hits an asteroid's surface, minerals in the rock absorb some wavelengths while reflecting others," NASA said.

"By studying the spectrum of light reflecting off the surface, astronomers can measure the chemical 'fingerprints' of the minerals on the surface of the asteroid."

The asteroid will be at its closest to Earth at around 4 p.m. GMT on Sunday, according to the Paris Observatory, France's largest astronomy research center.

Amateur astronomers in some parts of the globe should be able to conduct their own observations.

The asteroid will be brightest while it moves through southern skies, Chodas said.

"Amateur astronomers in the southern hemisphere and at low northern latitudes should be able to see this asteroid using moderate-sized telescopes with apertures of at least eight inches in the nights leading up to closest approach, but they will probably need star charts to find it," he added.

NASA said more than 95% of near-Earth asteroids the size of 2001 FO32 or larger have been cataloged and none of them has any chance of impacting our planet over the next century.

Sixty-six million years ago an asteroid roughly twice the diameter as Paris crashed into Earth and wiped out 75% of life on the planet.