Pregnant women should get vaccinated due to COVID-19 variants: UK 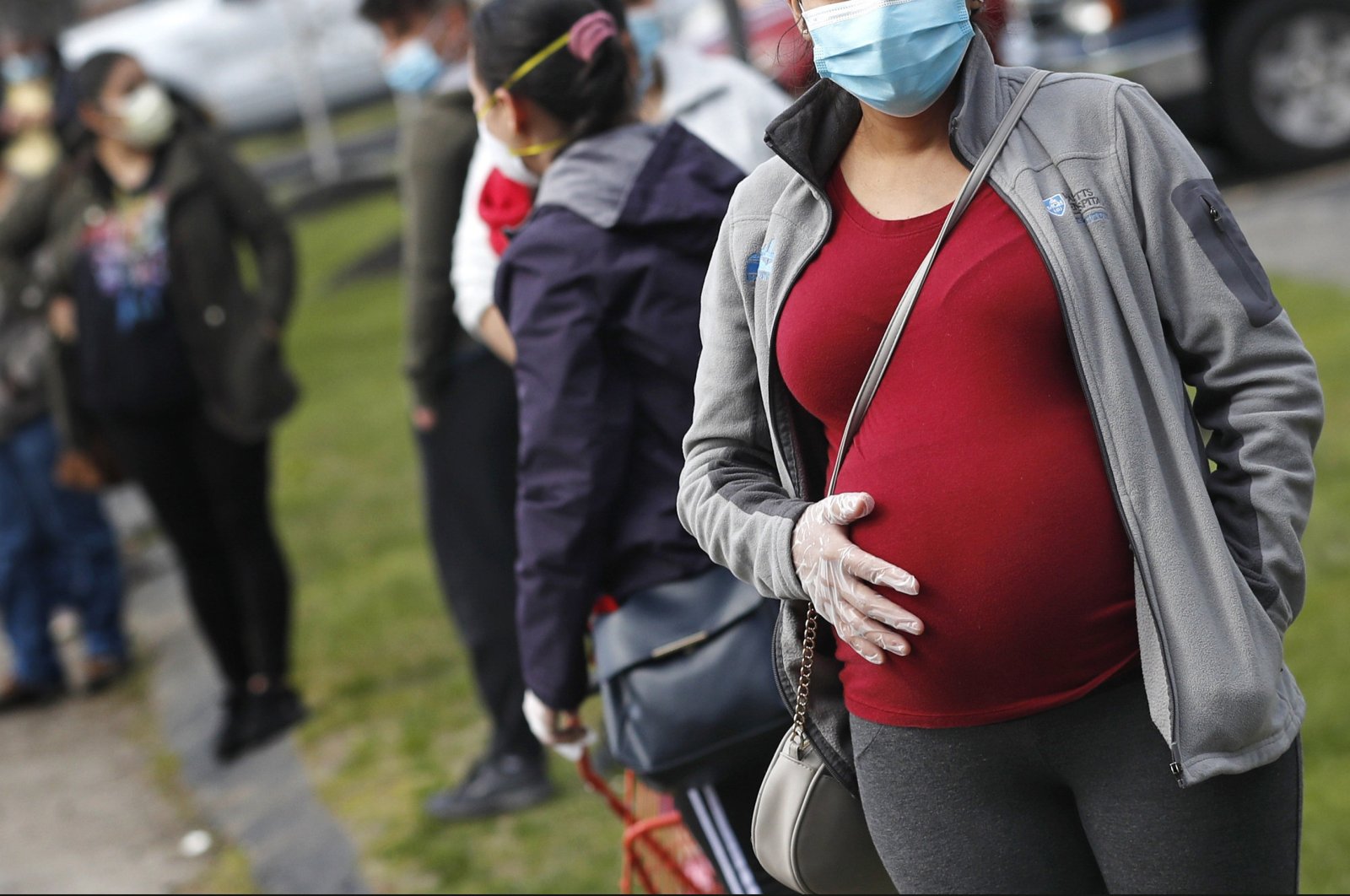 Vaccination campaigns against COVID-19 around the world are continuing at a breakneck pace as new variants – particularly the highly infectious delta strain – increasingly wreak havoc on countries' normalization programs. As such, United Kingdom health authorities urged more pregnant women to get vaccinated after the variant was found to cause an increased risk of severe symptoms.

Jacqueline Dunkley-Bent, chief midwifery officer for England, wrote to GPs and midwives on Friday urging them to encourage expectant mothers to get a jab as new data showed an increase in severe illness among those hospitalized with virus symptoms.

She said she was calling on pregnant women to "protect themselves and their babies."

Public Health England has said it recommends pregnant women get Moderna and Pfizer vaccines because they have been given to over 130,000 pregnant women in the United States.

A paper based on national data compiled by the U.K. Obstetric Surveillance System, published online on July 25, found that the proportion of pregnant women admitted to hospital with moderate to severe infection rose "significantly" after the delta variant became dominant in May.

The paper by University of Oxford researchers found that pregnant women hospitalized during the delta wave were more likely to get pneumonia, with a third requiring respiratory support.

"It is very concerning that admissions of pregnant women to hospital with COVID-19 are increasing and that pregnant women appear to be more severely affected by the delta variant of the disease," said the study's chief investigator Marian Knight, professor of maternal and child population health at the University of Oxford.

None of more than 3,000 pregnant women admitted to hospital with virus symptoms since February was fully vaccinated, the study said.

The study did not look at pregnant women with mild infections who were treated outside of a hospital.

World Health Organization (WHO) vaccines chief Kate O'Brien said this week that being pregnant has been shown to increase the risk of severe disease.

"It does put you at greater risk and that's probably more true later in pregnancy when you've got a big belly and your lung capacity is reduced," she said during a live Q&A session on social media.

"It's really important that pregnant women understand the importance of being vaccinated."

The U.K. has recommended vaccination of pregnant women since April but takeup has been very low compared to the general population, the paper said, blaming misinformation fuelled by changing advice early in the vaccine rollout.

"The findings of this study strongly highlight the urgent need for an international approach to tackle this misinformation and improve uptake of the vaccine during pregnancy," it said.

A survey by the RCOG in May found that 58% of pregnant women offered the vaccine had declined it, with most saying they feared harming the baby or were waiting for more information on safety.