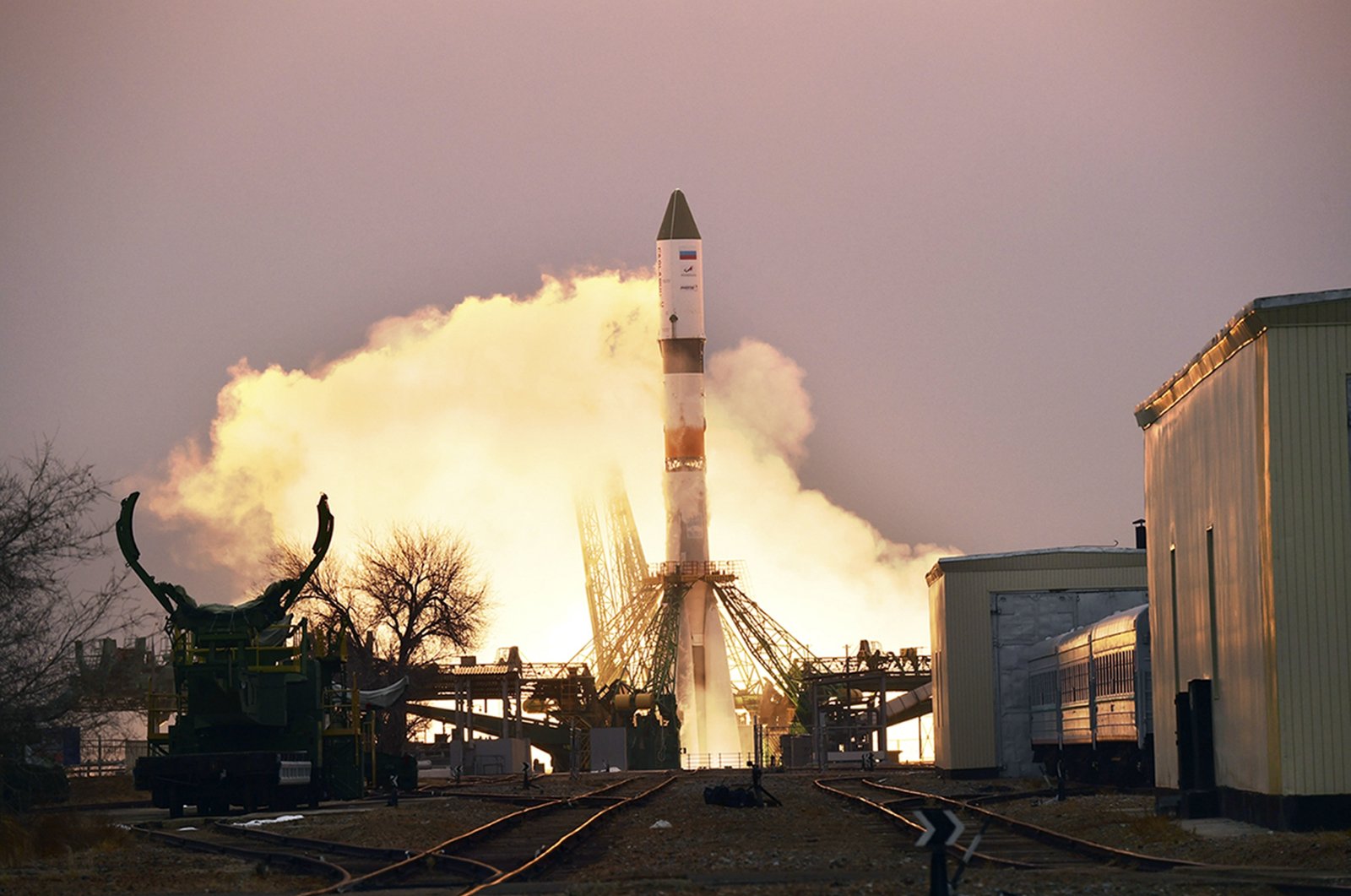 Russia and China agreed Tuesday to build a lunar space station, as Moscow seeks to modernize its extraterrestrial might and catch up with the United States in the space race.

Russia, which sent the first man into space during the Soviet Union, has been lagging behind Washington and Beijing in the exploration of the Moon and Mars.

Russia's space agency Roscosmos said in a statement that a memorandum was signed by its head Dmitry Rogozin and Zhang Kejian of China's National Space Administration (CNSA).

It said the lunar station will be designed as a "complex of experimental research facilities created on the surface and/or in the orbit of the Moon."

It would be available for use by other interested countries and international partners, the statement said, without details about the completion date.

Despite its former Soviet glory, Russia's space sector has suffered greatly in recent years from a lack of financing and corruption.

Moscow and Washington are collaborating in the space sector – one of the few areas of cooperation left between the Cold War rivals.

Russia last year lost its monopoly for manned flights to the International Space Station (ISS) after the first successful mission of the U.S. company Space X.

Elon Musks's Space X is planning a trip to the Moon that will be open to several members of the public.

China in December successfully brought samples of the Moon back to Earth, in the first mission of this type in over 40 years.