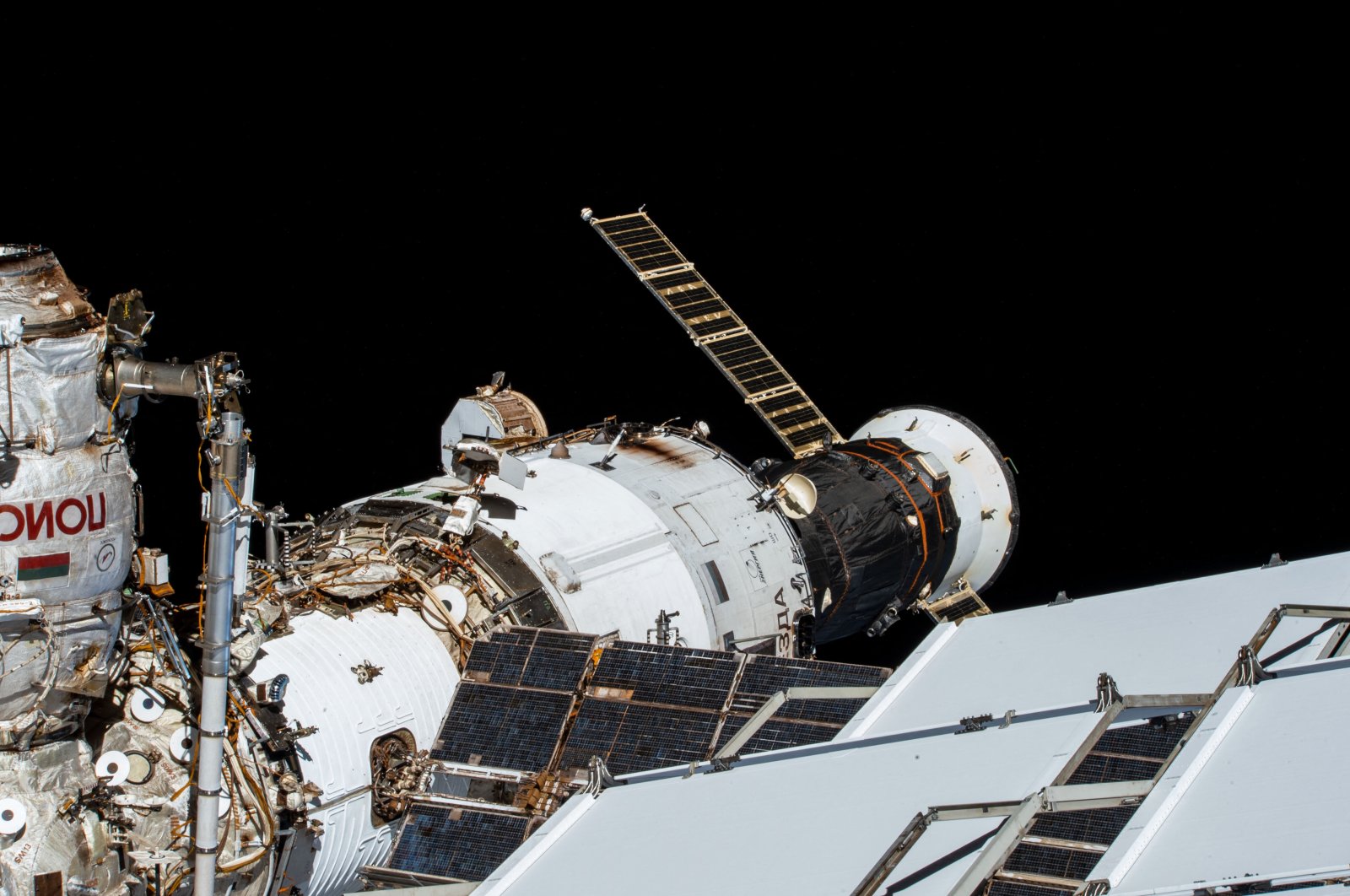 The air leak in a Russian section of the International Space Station is still unresolved, and experts are considering the possibility of sealing off the affected section, Russian media said.

Russian state news agency TASS said after a call between the astronauts on the aging space station and the operational command in Moscow that pressure is growing to find the leak as oxygen reserves and air pressure are still decreasing.

The leak is apparently in an access section to the Zvezda module but it is not clear where. A spacewalk in November to find the fault was not successful.

A 4.5-centimeter (1.7 inch) rip had already been discovered in October – which was located using a floating tea bag – and then sealed. It is still not known what caused the damage.

It soon became clear, however, that there was another leak from elsewhere in the same section.

The cosmonauts and the command center discussed sealing off the affected section, but this would affect the overall operation of the ISS.

Russian space agency Roskosmos has said there is no danger to the ISS crew. There are currently seven people on board: four Americans, two Russians and a Japanese astronaut.

The iconic 20-year-old spacecraft, which has hosted a wide variety of experiments in zero gravity, is experiencing ever more faults. The latest such problems include electricity supply and toilet facilities.