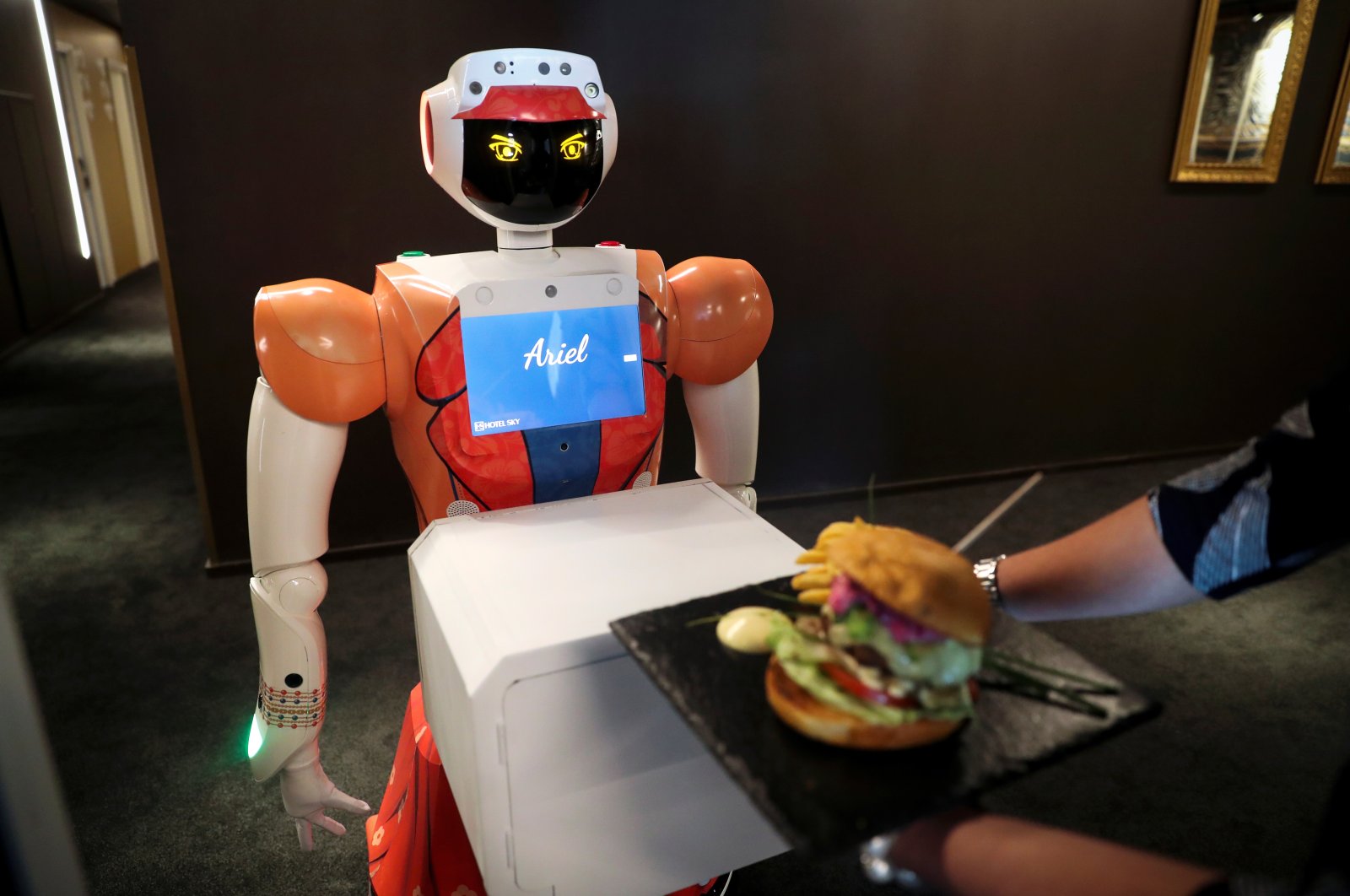 The COVID-19 pandemic has hit the tourism businesses particularly hard, and hotels have been trying to come up with new and innovative solutions to stay afloat. One such lodging in South Africa has found the cure – employing robot concierges.

Staff at Hotel Sky in Johannesburg's wealthy Sandton district adhere to strict coronavirus protocols, wearing masks and physically distancing from guests as much as possible – except Lexi, Micah and Ariel. These three concierges couldn't breathe germs on people even if they wanted to, they are mechanical employees.

Robot hospitality is not new – Japanese hotels have been deploying them for years and in 2015, Tokyo's Henn'na Hotel, or Strange Hotel, became the first to be fully staffed by machines. Several robot-staffed Tokyo accommodations are now using them to serve guests with mild COVID-19 symptoms.

Hotel Sky, which launched this year, is the first in Africa to use automated attendants, a concept that could cause a stir in a country with one of the world's worst jobless rates. Unemployment is at 30.8%, according to President Cyril Ramaphosa's state of the nation address last Thursday.

"It'll never replace people, but it is going to change the space," Paul Kelley, Hotel Sky's managing director, told Reuters. "I think that it is the future," he said, adding that they planned to launch an offshoot in Cape Town next month.

Lexi, Micah and Ariel deliver room service, provide travel information and can drag up to 300 kilograms of luggage from the marble-floored lobby to the rooms. If the hotel receives a guest with COVID-19 symptoms, the robots can be deployed instead of people as a precaution.

Otherwise, "guests can choose whether they want to interact with staff members or make use of the self-service, which is all controlled by their phone," Herman Brits, the hotel's general manager, said.

Steve Pinto, CEO of CTRL Robotics, which supplies the droids, said they can also scan customers' facial expressions to determine how happy they were. "It helps management to understand how customers are experiencing the facilities at the hotel," he said, after getting a robot painted in a riotous orange and white pattern to take a selfie.

Reaction to the robots has been mixed. Even highly intelligent robots don't always "get" what you want. "I think the world is moving towards this digital space, but we are not used to it," hotel guest Ernest Mulenga said. "The human touch is still something that is appealing to me."